By Standavid | self meida writer
Published 9 months ago - 3589 views 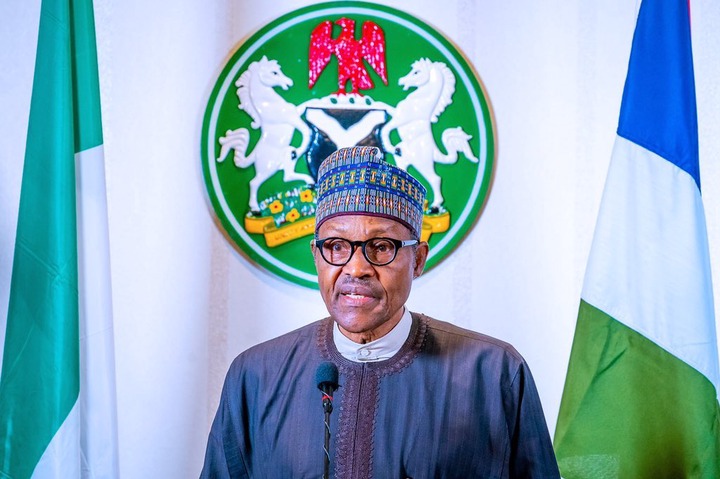 For several days now, the Nigerian Social media space has been awash with the news that the Federal Government will pay salaries of teachers in private schools until the resumption of schools across the country.

The purported news is credited to the President of the National Association of Proprietors of Private Schools (NAPPS), Yomi Otubela.

According to him, FG would pay the salaries of private school teachers as a form of palliative to cushion the adverse effects of COVID-19.

It might interest you to know that since the government announced the closure of schools in March this year, in a bid to forestall the spread of the coronavirus disease, many private schools have been unable to pay teachers’ salaries.

Many private school teachers received their last salaries way back in March and have continuously lamented the untold hardship they face since the closure of schools.

However, the Deputy Director, Press and Public Relations of the Federal Ministry of Education, Mr Ben Goong, in a chat with a radio station in Port Harcourt declared the news that FG would pay the salaries of private school teachers as palliative during the lockdown period as fake.

According to Mr Goong, "No one, not even NAPPS, knows the precise wage bill of private school teachers in Nigeria."

He said, “the sheer number of private schools in the country will tell you that it is unrealistic. It would take about half of the nation’s budget to pay these salaries. In fact, nobody can tell you precisely the wage bill of teachers in private schools across Nigeria. It is fake news”. 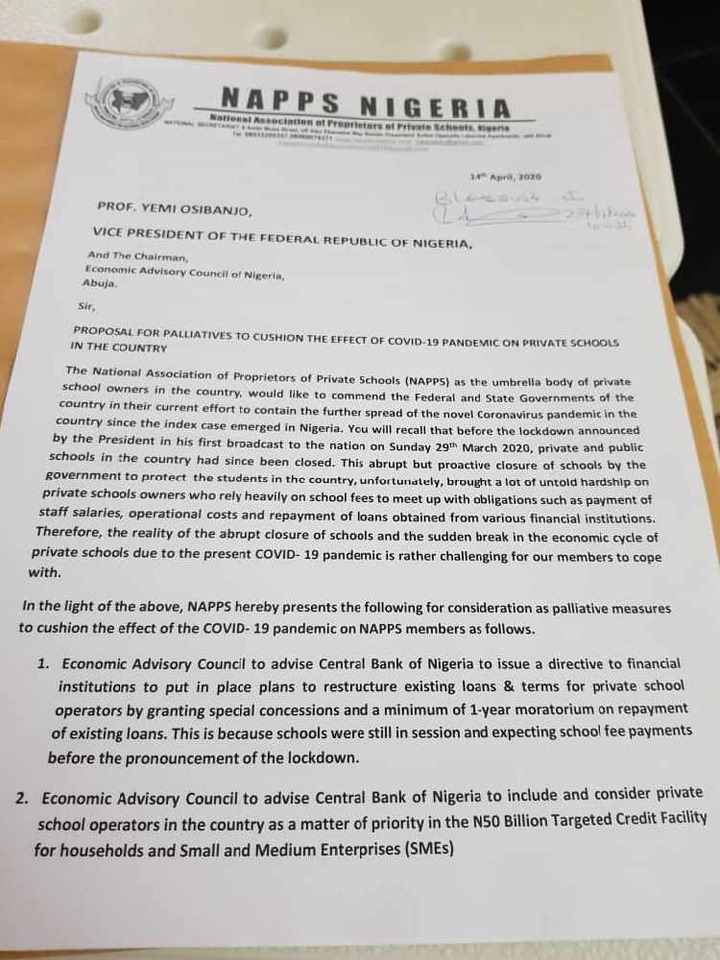 Recall that NAPPS, at the beginning of the lockdown, had written to the Nigeria Economic Sustainability Committee, headed by the Vice President, Yemi Osinbajo, requesting that FG takes over payment of salaries of teachers in private schools for the period of the lockdown.

The Minister of State for Education, Emeka Nwajiuba, at the Presidential Task Force on Covid-19 also refuted claims that the FG would pay salaries of teachers in private schools, noting that the CBN window is still available for them to exploit.

Considering the untold hardship faced by private school teachers since the shut down of schools across the country, do you think it's necessary for the government to take over the payment of their salaries during this period?

asuu update dragnet past questions nonso amadi rahma sadau rudeboy reason with me
Opera News is a free to use platform and the views and opinions expressed herein are solely those of the author and do not represent, reflect or express the views of Opera News. Any/all written content and images displayed are provided by the blogger/author, appear herein as submitted by the blogger/author and are unedited by Opera News. Opera News does not consent to nor does it condone the posting of any content that violates the rights (including the copyrights) of any third party, nor content that may malign, inter alia, any religion, ethnic group, organization, gender, company, or individual. Opera News furthermore does not condone the use of our platform for the purposes encouraging/endorsing hate speech, violation of human rights and/or utterances of a defamatory nature. If the content contained herein violates any of your rights, including those of copyright, and/or violates any the above mentioned factors, you are requested to immediately notify us using via the following email address operanews-external(at)opera.com and/or report the article using the available reporting functionality built into our Platform 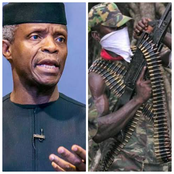 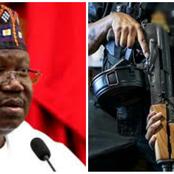 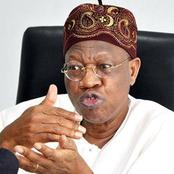 FG Reveals Main Cause of Power Outages, Names 8 Power Plants That Have Shutdown 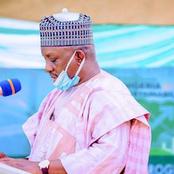 "I Drove With The Buhari Train, Nigeria Is On The Move And Buhari Will Be Part Of Our History" - Man The Bandits Have Just Been Bombarded and Crushed, Security Man Briefs Shehu Sani As The Ex-Senator Headed For Niger state 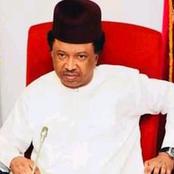 Lai Mohammed speaks on why Twitter subbed Nigeria for Ghana, read what he said & how people reacted 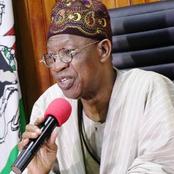 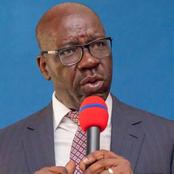