Opinion: If You Are A University Student Kindly Read This Piece, You Will Glad You Did

It is no more news that students have been asked to stay at home for almost four months now, and it has been tiring and annoying as so many people are tired of waiting at home. Recently the Federal Government gave a declaration that final year students should resume. Many people were happy about the statement but were later spelled out that the resumption was for secondary school and primary school final year students. And that dampened the happiness of university students. 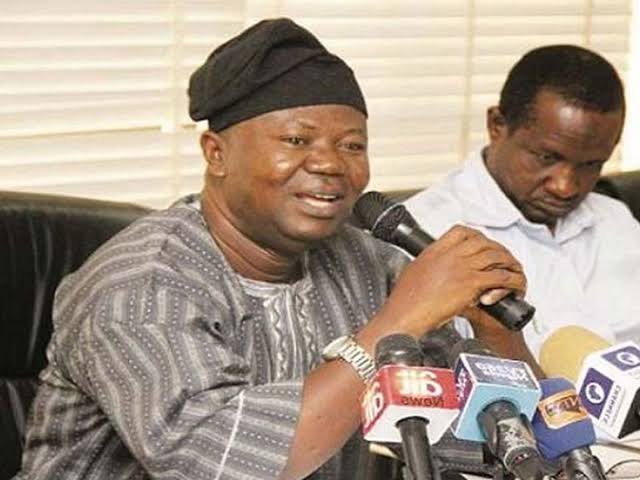 Recently, ASUU, said it is not safe for the Federal to open school yet, and advised the Federal Government to open all schools, university inclusive next year, they even said talked about a country, which opened a school but had to close again, and agreed to open back come 2021. And later in another report, ASUU said they didn't advise the Federal Government it open all schools in 2022. This is now a confusing matter, as we don't know who is playing who. But irrespective of whatever it is, either we resume this year or not, take note of these things 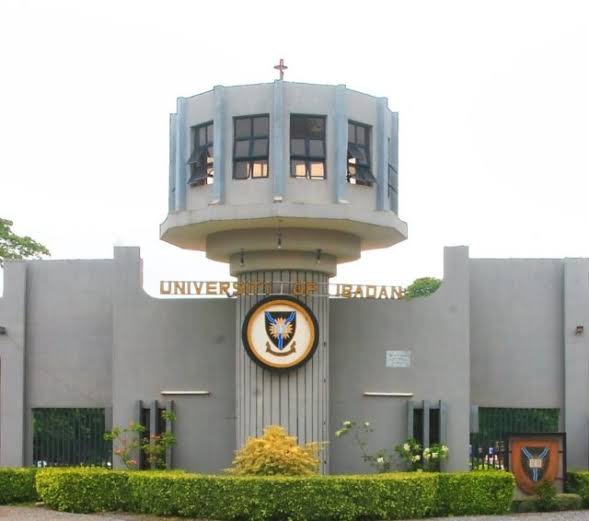 1. If you are in your final, and you have gotten project topics, this is the very best time to sit down with it, and get more knowledge, and also put your time to complete it, because anything can happen anytime, that resumption can be declared, and it is inevitable that if we resume anytime from now, all schools will want to rush their calendar.

2. At least for the time been, if it is applying for a job, even if they won't be paying as you would want, I feel it is better to go for one, rather than to sit at home, eating, sleeping and doing nothing, is not a good idea. And if you feel you can't work, then you can at least learn a thing, education in Nigeria is not all about the four walls, but also with the skill you, at least you'll be able to input it into your CV, and there's no knowledge you gather, that can be lost, or that can be a waste. 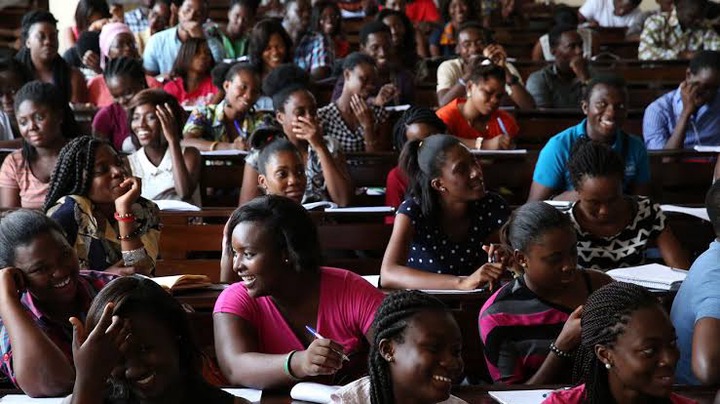 3. This is another time to be a better person, in knowledge, in behaviors, in morals, religious wise, financially, and all other aspects of life, don't just let this time pass by. Nothing is added to your life that can be seen. Work more on yourself, some of us are a little old, some are ripe for marriage, and want to finish school this year and get married almost immediately, but it won't be too good that you can't show what good virtues in the house of your in-laws, and other places.

So this is my advice to you. Thanks for reading.

accion microfinance bank lasu courses nigeria lesbian nigerian navy secondary school prince dammy eke
Opera News is a free to use platform and the views and opinions expressed herein are solely those of the author and do not represent, reflect or express the views of Opera News. Any/all written content and images displayed are provided by the blogger/author, appear herein as submitted by the blogger/author and are unedited by Opera News. Opera News does not consent to nor does it condone the posting of any content that violates the rights (including the copyrights) of any third party, nor content that may malign, inter alia, any religion, ethnic group, organization, gender, company, or individual. Opera News furthermore does not condone the use of our platform for the purposes encouraging/endorsing hate speech, violation of human rights and/or utterances of a defamatory nature. If the content contained herein violates any of your rights, including those of copyright, and/or violates any the above mentioned factors, you are requested to immediately notify us using via the following email address operanews-external(at)opera.com and/or report the article using the available reporting functionality built into our Platform

Checkout The Pictures Of This Student Of Oko Polytechnic On Their Rag Day. 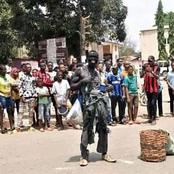 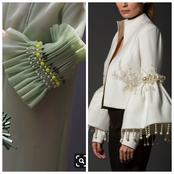 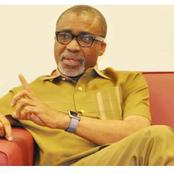 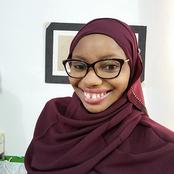 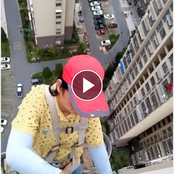 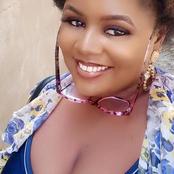 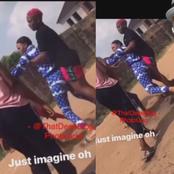 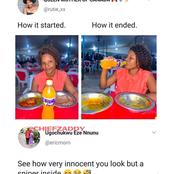 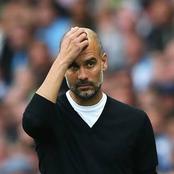 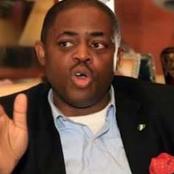