Meet Former Nigerian Leaders Who Were Once Educationist

By OgunTescom (self media writer) | 4 months ago

Teaching is a noble Profession which comes with so much Responsibility and duty towards students. Teachers do not only Teache and impart knowledge but inspire and motivate students for life and take important steps in life.

They keep working to boost the confidence of Students and direct them in the right direction. There were many Teachers who dedicated their entire life in empowering their Students and making them a better and successful Person in their life.

To this end, three former Nigerian Leaders had also at one time or the other been in this noble Proffesion from the elementary level to the tertiary level of Education and have contributed their own quoter in no small measure to the development of the sector before venturing into politics 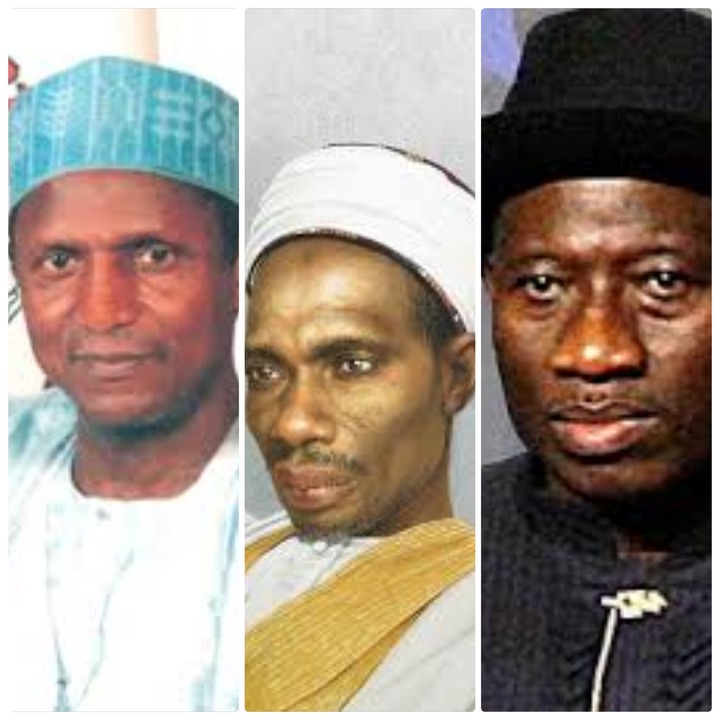 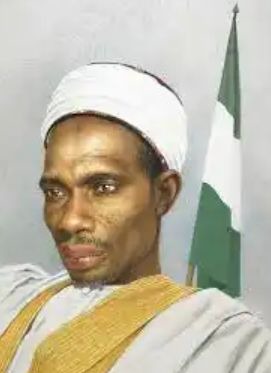 He began his Teaching career in 1933 at Bauchi middle school where he rose to become a senior schoolmaster.

In 1941, Balewa was nominated as the new headmaster of the school as the former headmaster was indicted by a panel due to students unrest.

Balewa and some other educated teachers in the northern province were chosen to study abroad at the University of London's institute of Education and upon his return to Nigeria, he became an inspector of School for the colonial Administration and later go into politics.

2) Umaru Musa Yar'adua: Musa Yar'adua was Nigerian President who succeded Cheif Olusegun Obasanjo between 2007 to 2010 before his Death. 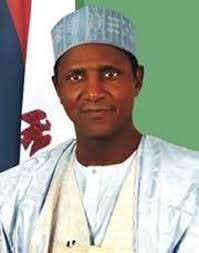 Upon his graduation, Umaru taught in a couple of higher Institutions in Lagos and the Northern town of Zaria before returning to ABU for his master degree in analytical chemistry, which he received in 1980.

After Four years as Chemistry lecturer at Katsina State Polytechnic, Yar'dua left Teaching and venture into bussiness before going into Politics. 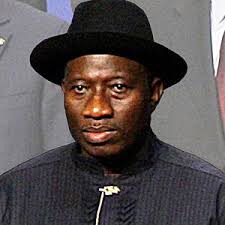 A native of Otuoke, in Ogbia Local Government area of Bayelsa State, Jonathan having completed his elementary education Attended University of Port Hacourt where he bagged his first degree,(Bachelor of Science degree) , Masters and Doctorate degree in Hydrobiology and Fisheries biology.

Before venturing into Politics, he served as a Science inspector of Education, a Lecturer at River State college of Education at Rumuolumeni (now Ignatius Ajuru University).