At the age of 91, many people would have given up whatever the ambition they are pursuing but this does not seem to apply to a Professor of Law who was on Thursday, October 21, named among 72 lawyers who got the new Senior Advocate of Nigeria (SAN) rank.

Professor Oyewo retired as a Professor of Law of the University of Ibadan and has since then been into private practice. The names of the new Senior Advocates were published on the website of the Supreme Court on Thursday evening. 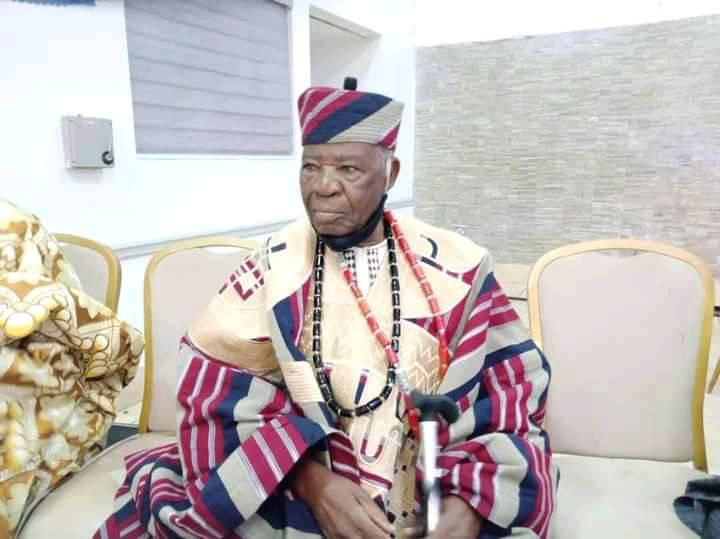 A colleague of mine in journalism who is also the daughter of the new Senior Advocate, Mrs Adekitan Adeagbo, who first announced the elevation of her father on her Facebook wall on Thursday evening, described her father's elevation at the age of 91 as divine.

Mrs Adeagbo, who works as a broadcaster with the Broadcasting Corporation of Oyo State (BCOS), said: "Congratulations to my father, Professor (Chief) Toriola Ajagbe Oyewo, as he is elevated to the most prestigious rank of Senior Advocate of Nigeria (SAN) at the age of 91.

"Daddy, no doubt, the Lord has been merciful unto you as He preserved you to get to the pinnacle of the profession you have been passionate about. Who says age is a barrier to success in life? This elevation is divine.

"Yours has proven to us that with determination, hardwork, persistence and resilience, among others, the sky is just the begining and not the limit for great successes. I am so proud of you and I promise I shall also make you proud in life."

She also posted the picture of her and the father which they took together at a social function. 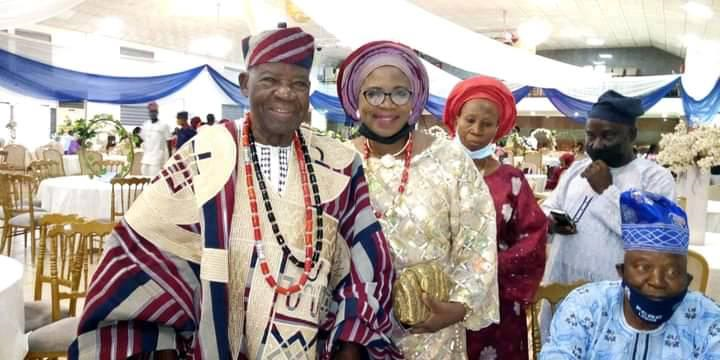 Professor Oyewo with his daughter, Mrs Adeagbo and other family members at a social event

There is no doubt that the determination of the 91-year-old Professor of Law and also his faith in God ensured that he attained the prestigious rank amd this is surely a source of encouragement to people not to give up in anything they plan to achieve.