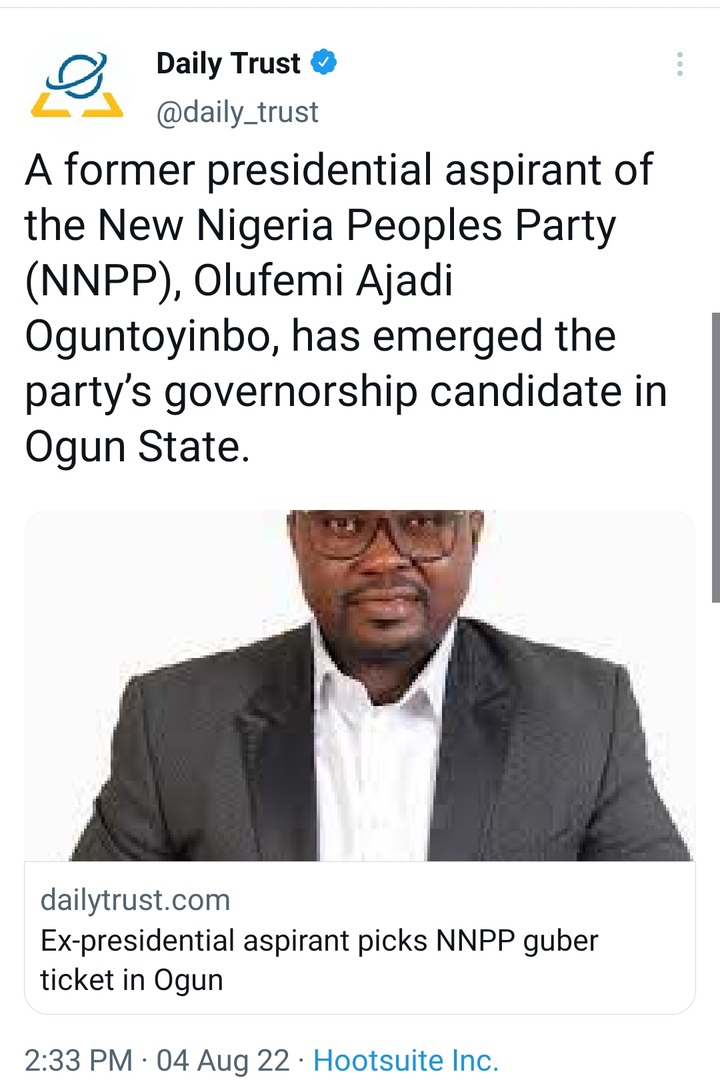 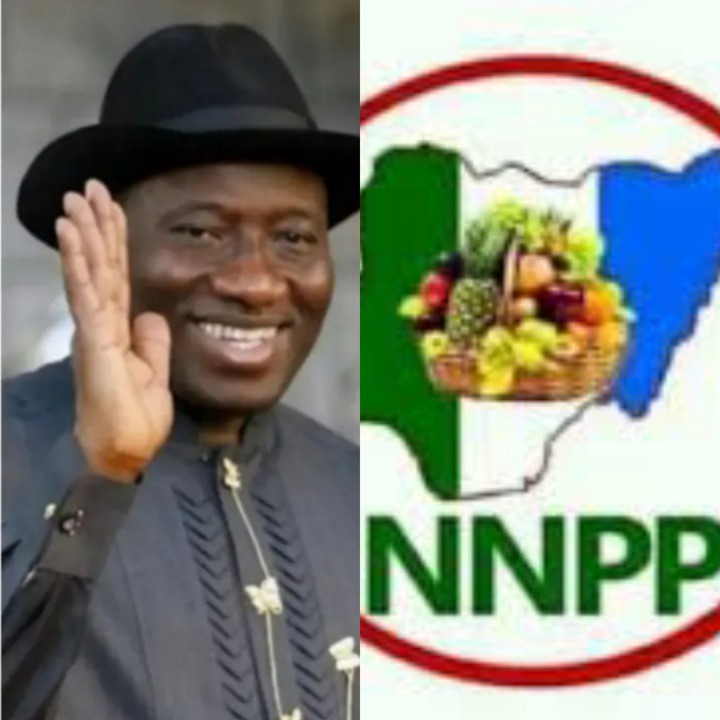 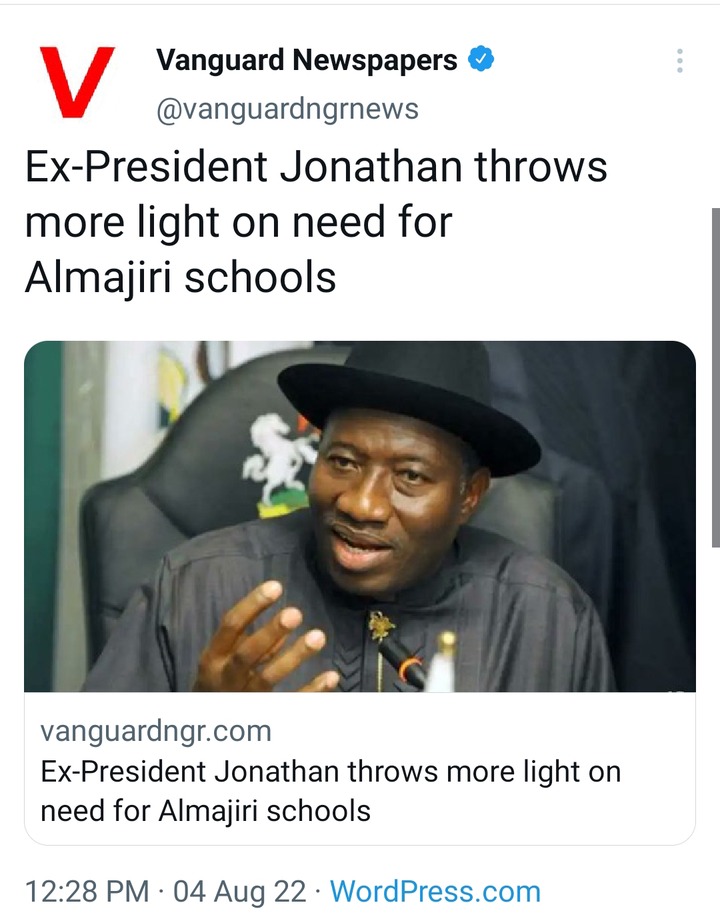 Former President Dr. Goodluck Jonathan has again explained why his administration introduced the Almajiri schools programme in the Northern part of the country, stating it was meant to integrate Western education into the Islamic education curriculum, as a means of equipping the pupils with relevant skills that would make them employable.

Jonathan also added that the programme was designed to provide balanced education for the children and protect them from being recruited by criminal elements desirous of using them to achieve negative ends in the society. 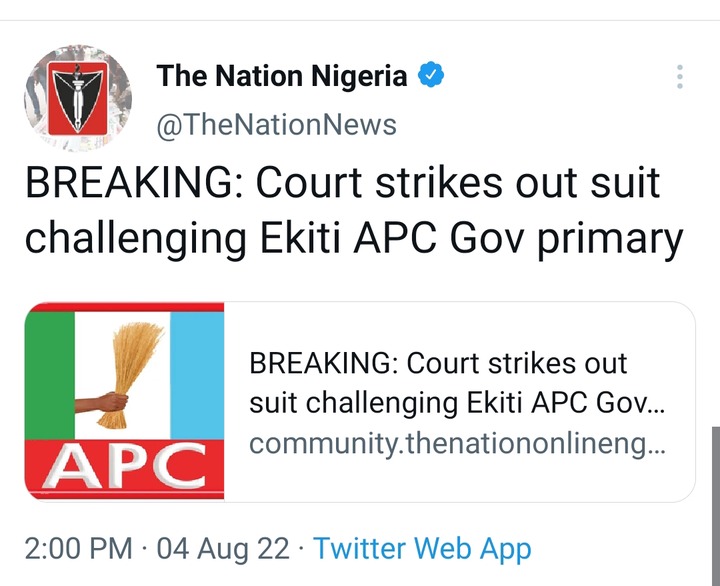 A Federal High Court sitting in Ado Ekiti on Thursday dismissed a suit filed by an aspirant in the January 27 governorship primary of the All Progressives Congress Engr. Kayode Ojo, challenging the victory of the Governor-elect, Biodun Oyebanji.

The court upheld preliminary objection of the counsel to Oyebanji, Mr. Kabir Akingbolu, that the writ of summons and statement of claims of Ojo were defective which dealt a fatal blow to the case.

Ojo, who emerged first runner in the APC primary poll, had approached the court to challenge the exercise, faulting the use of individuals he described as political appointees as electoral officers. 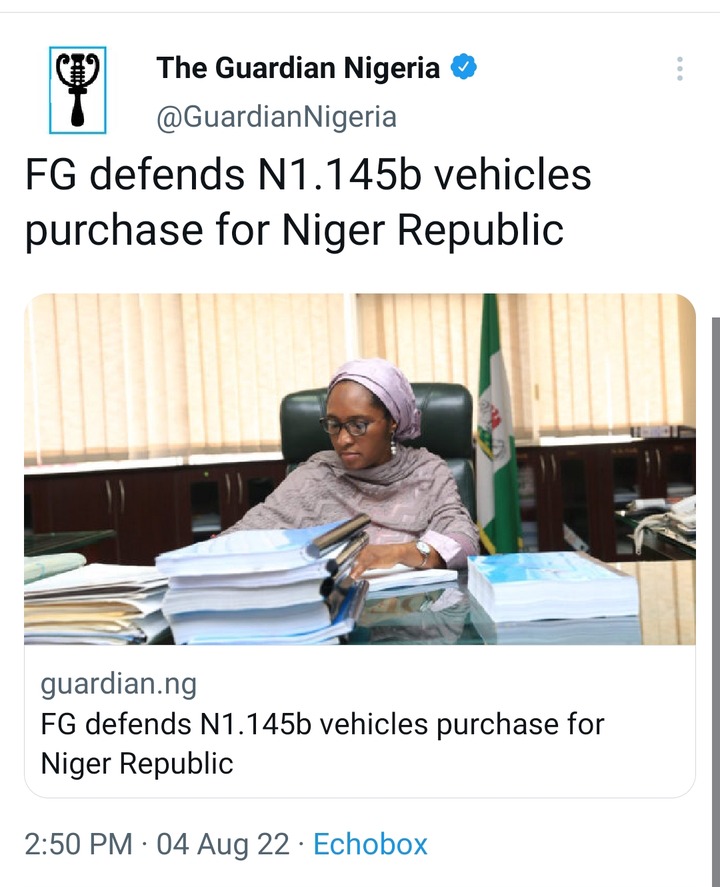 The Federal Government, yesterday, justified approval of N1,145,000,000 for the purchase of vehicles for the government of Niger Republic. This came after Nigerians expressed outrage over the action exposed by a popular social media influencer, David Hundeyin.

President Muhammadu Buhari approved release of the fund on February 22, this year. Minister of Finance, Budget and National Planning, Mrs. Zainab Ahmed, justifying the decision, said while Nigerians have the right to ask questions, President Buhari, who approved the purchase, also has the right to make his own assessment on situations and act on them accordingly. 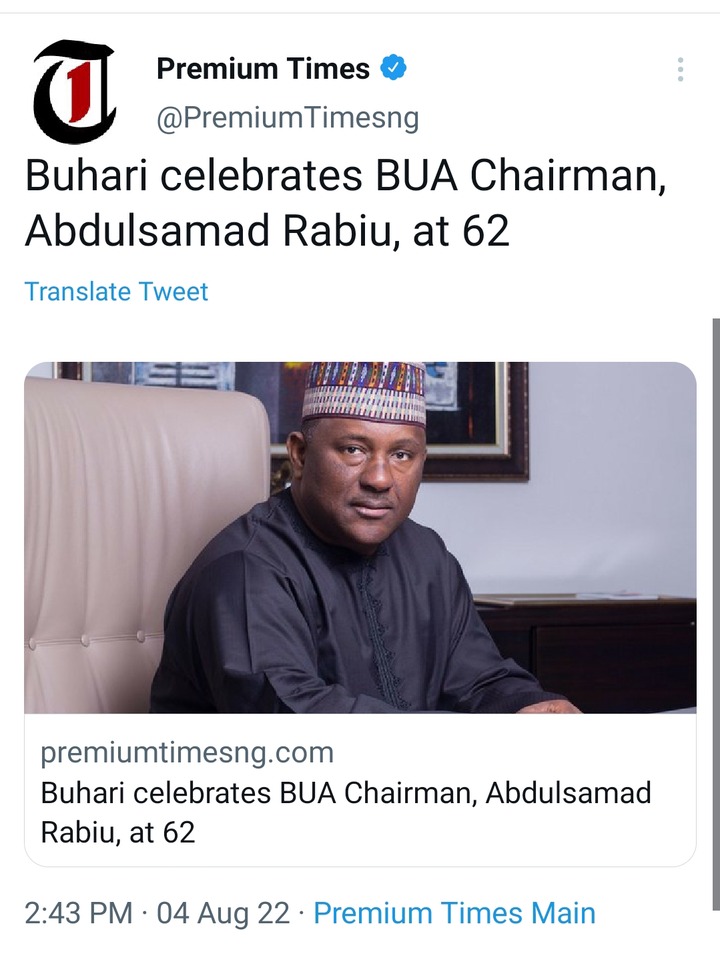 President Muhammadu Buhari has urged businessman and philanthropist, Abdulsamad Rabiu, to carry forward his momentum of investment and charitable deeds as he marks yet another birthday.

In a message to the President of BUA Group, one of Nigeria’s largest conglomerates, the President lauded Abdulsamad Rabiu’s and other leading citizens for giving the country a good name at home and abroad.