The US isn't the most literate country in the world.see which country is first.

By Aiseenetwork (self media writer) | 2 years ago

Most literate nation in the world? Not the US, new world ranking says

Study found that Nordic countries are among the most literate in the world, but countries in the Western Hemisphere didn’t do well.

Study found that Nordic countries are among the most literate in the world, but countries in the Western Hemisphere didn’t do well. ( Corbis )

(Correction: Central Connecticut State University has released a corrected version of the rankings. The US moves up from 11th to 7th.)

A new world ranking of countries and their literacy rates puts the United States at 7th. Who’s Number one? Finland.

The study, conducted by John W. Miller, president of Central Connecticut State University in New Britain, Connecticut, analyses trends in literate behaviour and literacy in more than 60 countries. It found that Nordic countries are among the most literate in the world, but countries in the Western Hemisphere didn’t do well.

Here are the rankings: 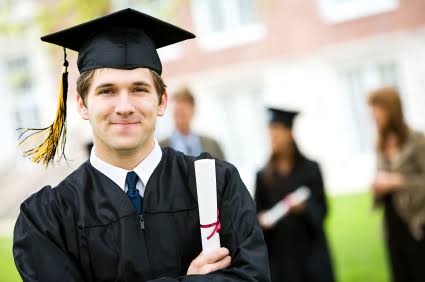 Miller has concentrated his academic work for four decades on literacy, producing “America’s Most Literate Cities” survey from 2003 to 2014 in collaboration with Central Connecticut’s Center for Public Policy and Social Research.

In a statement, he said: “The factors we examined present a complex and nuanced portrait of a nation’s cultural vitality, and what the rankings strongly suggest and world literacy demonstrates is that these kinds of literate behaviours are critical to the success of individuals and nations in the knowledge-based economics that define our global future.”

The rankings look at variables related to tested literacy achievement — scores on the PIRLS or Progress in International Reading Literacy Study, and on the PISA, Program for International Student Assessment — as well as to literate behaviour characteristics. Those include 15 variables grouped in five categories: Libraries, Newspapers, Education System-Inputs, Education System-Outputs and Computer Availability, as well as population, which is used for establishing per capita ratios.

“The Pacific Rim countries, Singapore, South Korea, Japan and China, would top the list if test performance were the only measure."

Given that the scores on international students’ tests are questionable measures of how one country really does over another for a variety of reasons, it is fair to wonder how they skew the results of these rankings. Miller addresses the issue somewhat in the statement, saying that the results would be “very different” if PIRLS and PISA were the only factors. He said:

If, of course, he had only looked at student test scores, it wouldn’t have been much of a literacy ranking.