The Federal government of Nigeria has mandated school proprietors across the country, up till now and July 30, 2020, to meet up with specific laid down guidelines towards the reopening of schools. 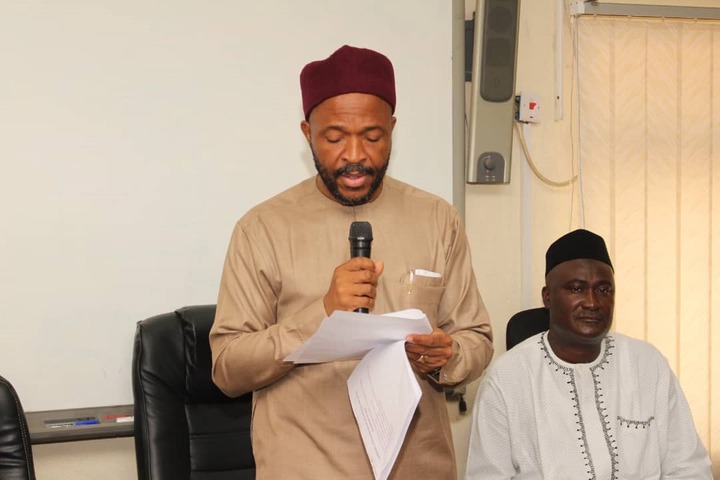 Though the date for the reopening of schools was not specifically made known as it is to be announced in due course, the Minister of state for education, Honourable Chukwuemeka Nwajiuba, gave the assuring hope recently.

The Minister while reaffirming government commitment to the welfare of Nigerian students, said the announcement is coming just as Nigeria settles with four countries on a new date for the suspended West African Secondary School Certificate Examination (WASSCE).

While the Honourable Minister did not mention the four countries, it is on record that the Federal government had released guidelines ahead of the resumption of schools at every level in the country.

The guidelines covered the safe reopening of schools and learning facilities immediately after the coronavirus pandemic, and the outlined actions, measures, and requirements needed for the school resumption.

The earlier released 52-page document containing the guidelines, called for a two-meter rule separating each pupil. It equally stated that where the two-meter rule cannot be reasonably applied, other risk mitigation strategies may be carefully adopted. 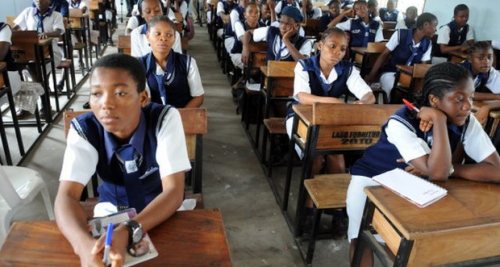 In line with the availed guideline and followed by the new release, the Honourable Minister, Chukwuemeka Nwajiuba, charged school owners to prepare and comply with the guidelines, while maintaining that schools are to therefore undertake self-assessment and send feedback to various state ministries of education, not later than July 30, 2020.

The Minister while reemphasizing that haven taken the painful but necessary decision not to reopen schools without necessary preparations to ensure the safety of students and teachers, reassured that the federal government through the ministry of education, has continued consultations with stakeholders, and a mechanism to assess and monitor compliance shall be put in place.

The Minister further assured that wide consultation with stakeholders in the education sector and institutions have been concluded to include the commissioners of education in all the states of the federation, the Association of Private School Owners of Nigeria (APSON), National Association of Proprietors of Private Schools (NAPPS), Provost of Colleges of Education, Rectors of Polytechnics, Vice-Chancellors of Universities, some state governors and development partners.

Concerning the West African Senior Secondary Certificate Examination, the Minister pointed out the extensive meeting between the government and authorities of West African Examination Council upon which it was agreed to further consult with four other countries on new examination date.

It will be recalled that the annual examination as always administered by the West African Examination Council (WAEC), was postponed indefinitely in April after it was earlier scheduled to commence in May.

The postponed examination was however as a result of Nigerian schools been shut down in a bid to contain the spread of coronavirus.

Though the coronavirus which was declared a pandemic, affected other sectors of global community, dealing heavily on economies of countries resulting to school closure, with the latest development from the Minister of state for education, it is a clear sign that federal government has risen to return students to school.