By OReporter (self media writer) | 6 days ago

Ahmad Lawan, the president of the Nigerian Senate, has urged all levels of government in the nation to increase funding for public education. 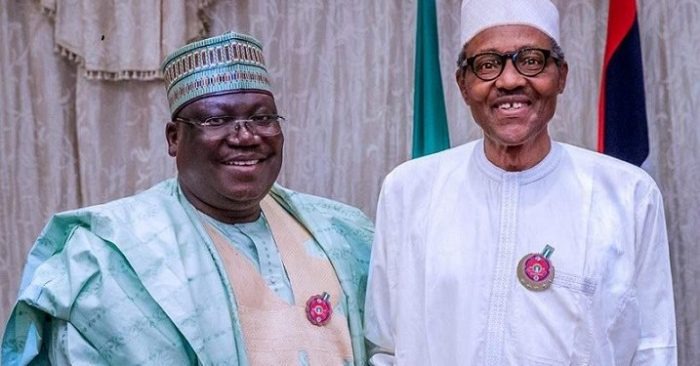 In his opening remarks at the Grand Finale of the seventh edition of the National Quiz Competition on the Legislature and Democracy for Senior Secondary Schools in Nigeria, Lawan made the call on Thursday in Abuja.

The National Institute for Legislative and Democratic Studies was in charge of organizing the event, which included 30 states, the Federal Capital Territory, and both public and private schools (NILDS).

At the start of the event, which took place inside the National Assembly premises, the Senate President noted that more private schools than public schools advanced to the competition's finals.

He also mentioned that more female students than male pupils ended up as competition finalists.

More than 100 secondary schools, sometimes known as unification schools, are under the supervision of the federal government under President Muhammadu Buhari, although the majority of public secondary schools in the nation are managed by state governments.

Ola Awoniyi, Special Adviser (Media) to the Senate President, quoted Lawan as saying that it was clear from his view that "our private schools appear to be more successful and hence can win and beat public schools silly. 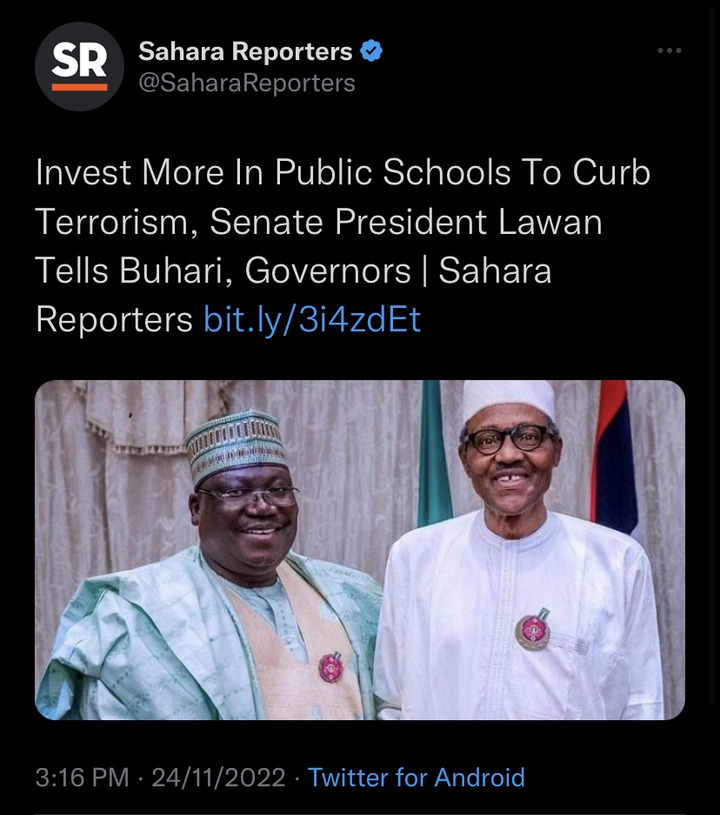