These Universities Are The Most Expensive In The World

By Pheelphilly (self media writer) | 22 days ago

While shelling out the big bucks on a university degree doesn't always guarantee you a good job immediately after graduation, it does have its perks. For one, expensive universities generally have lovely campuses and amenities to make the next four years as comfortable as possible. It also generally opens you up to networking and other opportunities that have the potential to make the financial investment worth it in the long-term. It's no secret that university degrees, particularly those in the United States, are expensive, and these are the most expensive ones in the world. 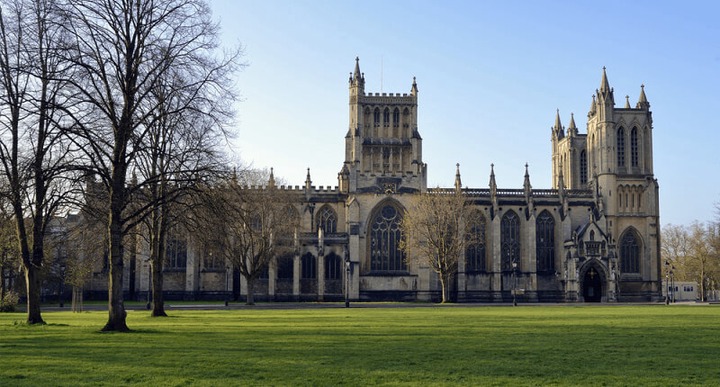 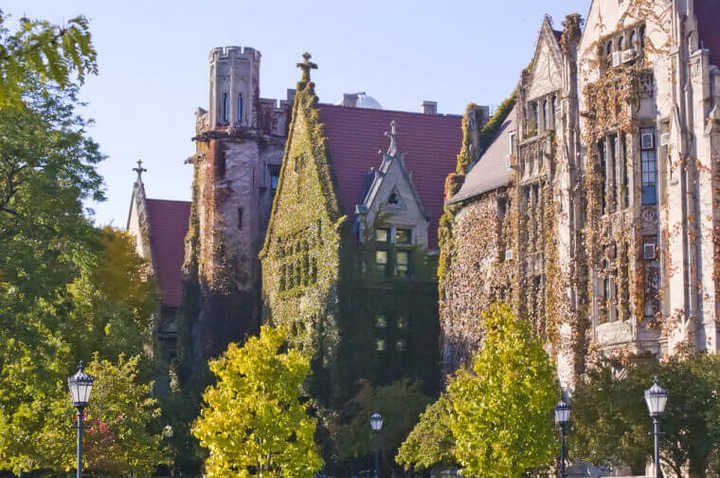 It might not be too surprising that a university that looks like a castle would be a bit expensive, but the reality is this school has a lot to boast about for its price. Founded in 1890 by John D Rockefeller, the University of Chicago has one of the largest student populations and endowment funds. Many of the students who have passed through these halls have gone on to do some truly impressive things, and the university faculty are happy to remind you that the school has produced 98 Nobel Laureates, 4 Turing Award winners, 23 Pulitzer Prize winners, 16 billionaires, and quite a few heads of state. That being said, this school takes academics very seriously, so be prepared to work hard if you expect to join this notable group. 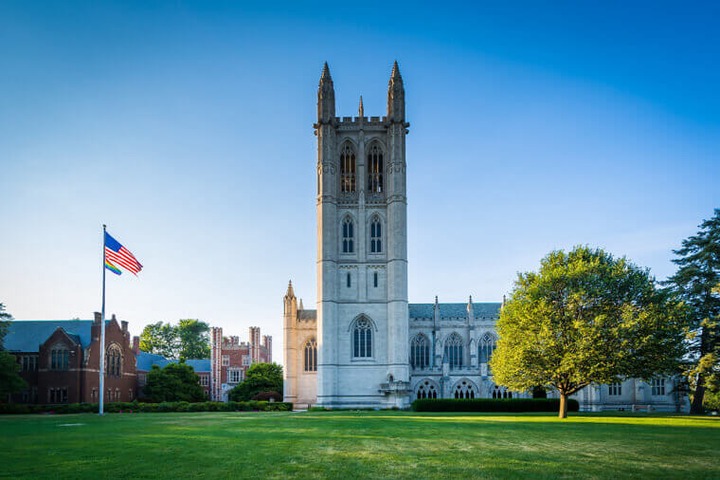 This small liberal arts college in Hartford, Connecticut was established back in 1823 as an alternative to the larger, more celebrated, Yale. Today Trinity College offers a wide range of learning opportunities and is one of the few liberal arts colleges that offers engineering courses as well. In addition to the cost of their tuition, students are encouraged to study abroad, and Trinity College makes it easy for them thanks to their many programs in Paris, Barcelona, Vienna, and Buenos Aires. Notable graduates include Tucker Carlson, George Will, and Bosten Red Sox CEO, Sam Kennedy. 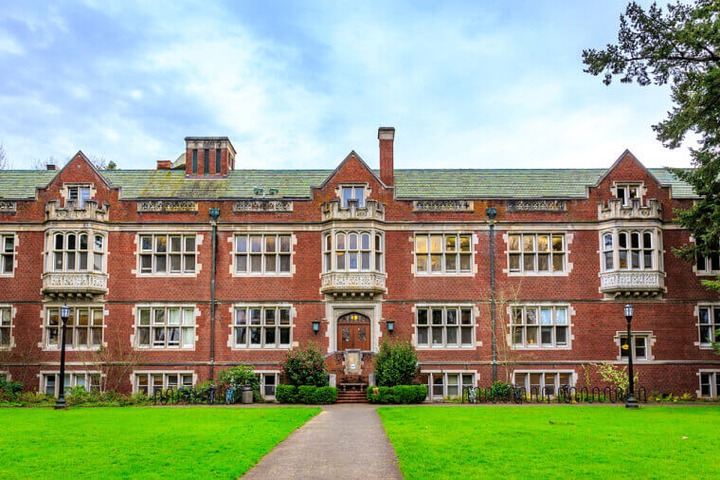 Located in Portland, Oregon, Reed College is a small and independent liberal arts college with a mandatory focus on humanities and classics. It has a reputation for academic intensity, meaning only the most dedicated students should apply since many go on to receive PhDs as well. Be warned as well, there is no Greek life and very few sports programs, meaning that the college culture is very much book-oriented. That being said, it has produced some very impressive people, including Wikipedia co-founder Larry Sanger and US Navy Secretary Richard Danzig. 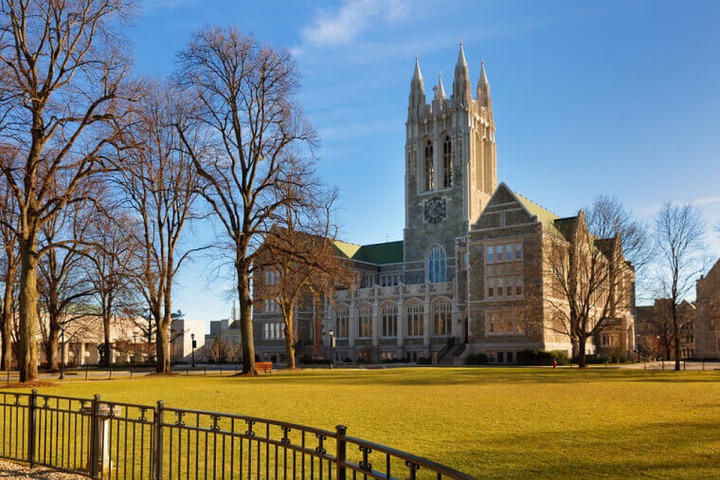 Unlike many of the other universities on this list, Boston College is probably best known for its athletics programmes and has produced many other high-level athletes over the years. Boston College competes at the NCAA Division I level, and many of its student-athletes have gone on to play in the NFL and NHL. Some of its notable alumni athletes include Brian Gionta, Brian Boyle, and Anthony Costanzo but they also have seen many other successful men and women pass through their doors such as former Secretary of State John Kerry, Star Trek actor Leonard Nimoy, and famous comedian Amy Poehler. 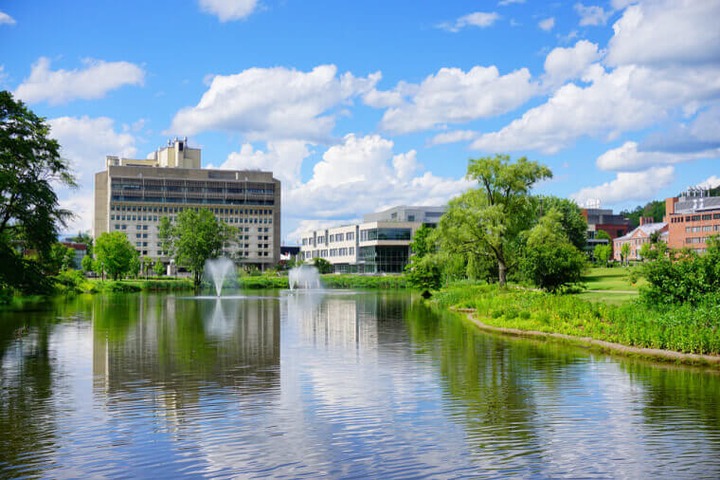 Founded in 1821, Amherst College regularly does well when it comes to academic rankings within the United States, meaning the university tends to be very selective when it comes to deciding who to write acceptance letters to. The school's small size means it only offers undergraduate programs, however its close ties with Williams College and Wesleyan College mean that students have even greater options for networking than they otherwise might. Notable alumni include former US President Calvin Coolidge, actor Jeffrey Wright, and, interestingly enough, two former Prime Ministers of Greece: Antonis Samaras and George Papandreou. 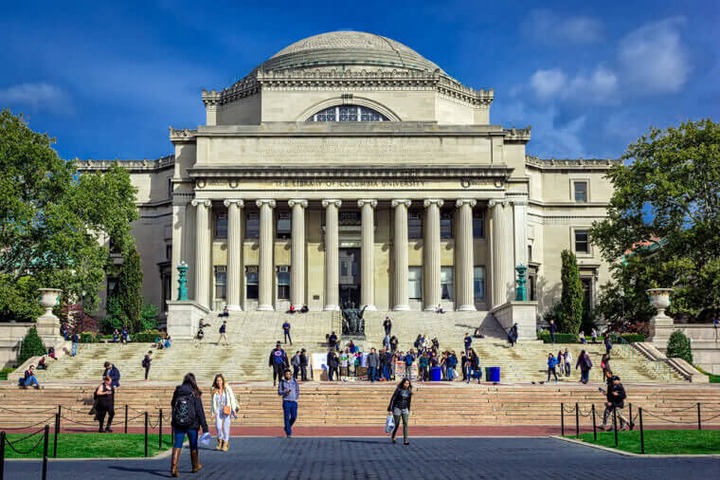 Columbia University was founded in 1754 by a royal British charter and it is, interestingly enough, the only Ivy League school that appears on this list. The school has played an important role historically, including its many scientific contributions to breakthroughs such as the Manhattan Project, nuclear fission, and even the laser. Columbia has a breathtaking alumni list that includes 3 former US presidents (Barack Obama, Theodore Roosevelt, and Franklin Roosevelt), writers Jack Kerouac, Hunter S Thompson, and JD Salinger, and entertainers James Cagney, Art Garfunkel, and Richard Rodgers. All of that is in addition to the many others who studied here, including 5 Founding Fathers, 29 foreign heads of state, 10 Justices of the Supreme Court, 38 billionaires, 11 Olympic medallists, 39 Academy Award winners, and 125 Pulitzer Prize winners. 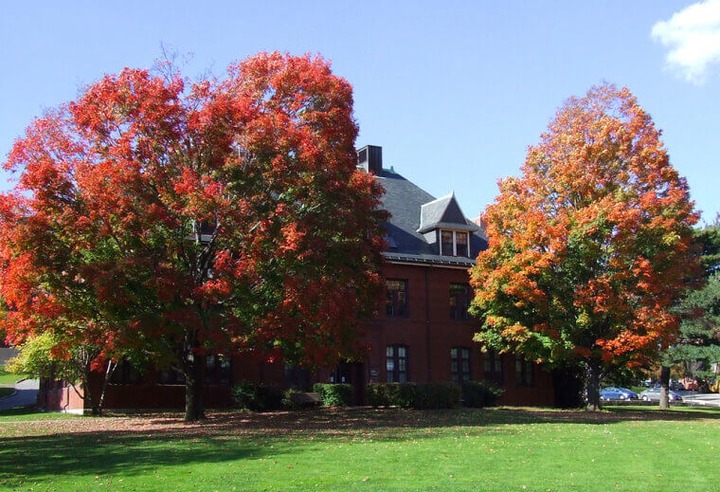 Founded in 1852, and located in Medford and Somerville, Massachusetts, Tufts University is notable in that it maintains strong affiliations with other prestigious universities including Harvard and MIT. Unlike many other universities on this list, Tufts isn't all work and no play, and boasts a thriving acapella scene and an emphasis on studying abroad (particularly at its overseas campus in south-eastern France). Some of its notable alumni include eBay founder Pierre Omidyar, figure skater Michelle Kwan, and actor Hank Azaria. 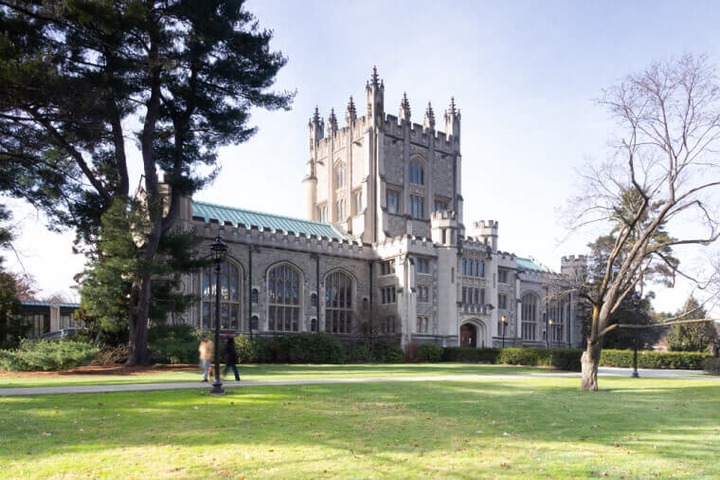 Not only is Vassar perhaps the most expensive school in the entire world, but it is also one of the most selective. Students at this university are offered a wealth of extracurricular activities, including theatre, comedy, and acapella. Additionally, students are encouraged to go abroad and learn a language, giving them a wealth of worldly knowledge for when they graduate. Notable alumni from Vassar include Friends actress Lisa Kudrow, Academy-Award-winning actress Meryl Streep, journalist Evan Wright, celebrity chef Anthony Bourdain, and actress Anne Hathaway.