By Ultimate_Gist (self media writer) | 1 month ago

Ahmadu Bello University is known to have produced many prominent figures in the country. Ranging from politics to other walks of life, the university has really produced great alumni that have contributed greatly to the growth of this great nation. Below are some of them. 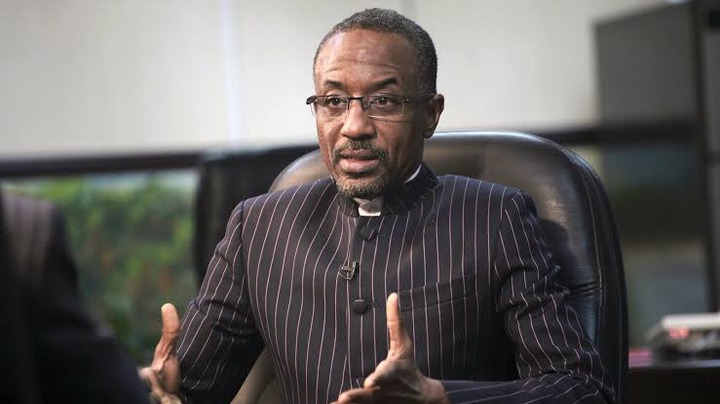 The former Emir of Kano, Lamido Sanusi, graduated from Ahmadu Bello University before he proceeded into the banking sector to become the governor of the central bank. He was born on 31st July 1961. He attended King's College in Lagos. He was an Islamic intellectual, academic, political economist and banker. He acquired his Bachelor's degree in Economics from the prestigious university in 1981. In 1983, he earned a master's degree in economics from the same institution and taught for two years on the faculty. 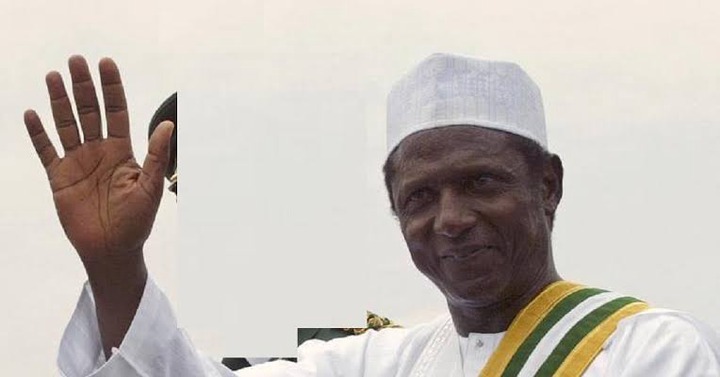 the late President of the Republic of Nigeria

One of the most prominent figures that graduated from the university is the late president, Umar Musa Yar Adua. He was born on 16th August 1951 in Kastina State and died on 6th May 2010. He started his education at Rafukka Primary School in 1958, and moved to Dutsinma Boarding Primary School in 1962. He obtained his Bachelor's degree in Education and Chemistry from Ahmadu Bello University from 1972 to 1975. He also obtained his master's degree in analytical chemistry from the same institution in 1978. 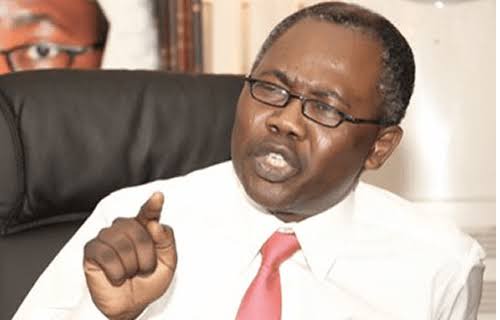 Mohammed Adoke, who was the former Attorney General of the Federation and Minister of Justice, also graduated from the university. He was born on 1st September 1963 in Kogi State. He obtained a degree in law from Ahmadu Bello University in 1985 and was called to the Nigerian bar in October 1986. He also holds a Postgraduate Diploma in International Tax Law from Robert Kennedy University in Switzerland. He held positions with the Kwara State Schools' Management Board, Kano State Ministry of Justice and private law firms before establishing his own practice. He was a member of the Board of Peugeot Automobile from 2006 to 2008 and Chairman of the Board Audit Committee of Unity Bank.

who was the former chairman of the Independent National Electoral Commission, is also an alumnus of the great university. He was born on 11th January 1957. He is an academic and is the former Vice Chancellor of Bayero University Kano. He graduated in 1979 with a Second Class Upper Division BSc degree in Political Science. 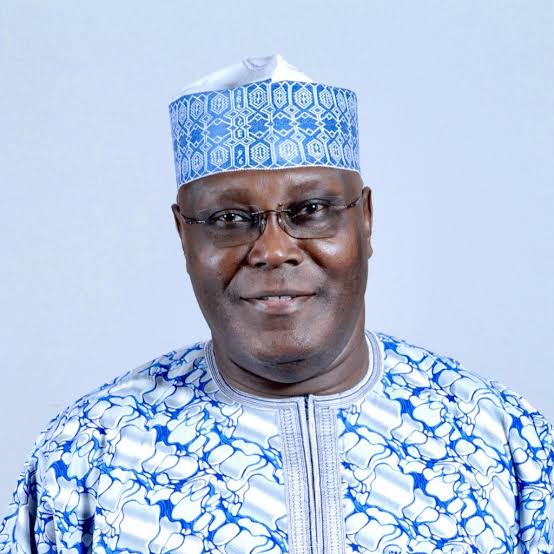