Past and Present Federal University Female VCs in The South-South

By ABIJFA (self media writer) | 1 year ago 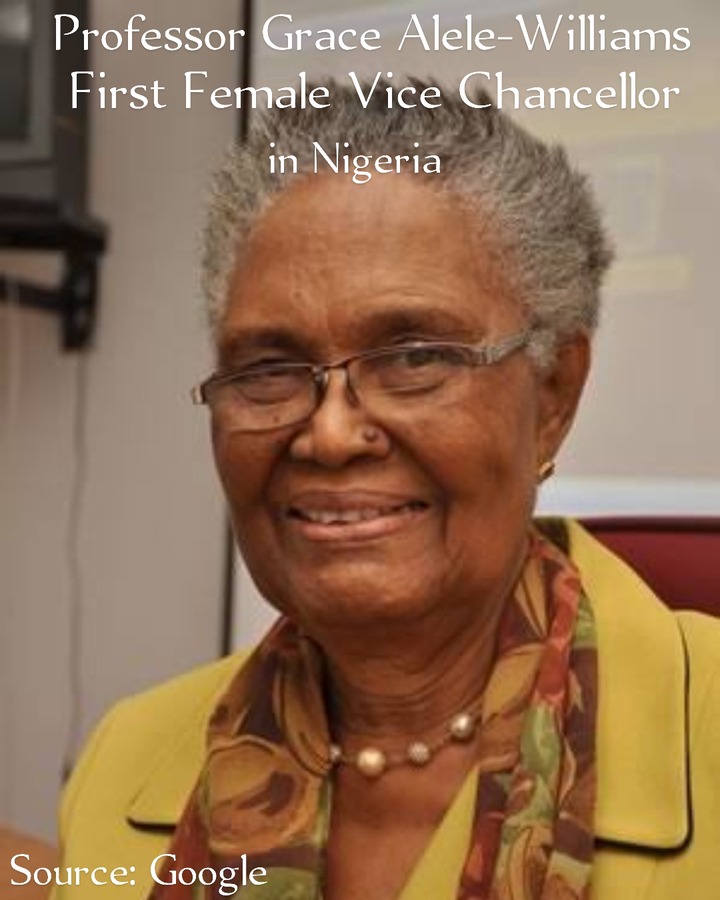 The first among them is was Professor Grace Alele-Williams. This record breaking professor was the VC of the University of Benin (UNIBEN) from 1985 to 1991. Alele-Williams, a seasoned Mathematician, was the first ever female VC in the South-South (and Nigeria as a whole). According to her biography in the Vanguard Newspaper of April 14, 2018, she is the first Nigerian woman to earn a Doctor of Philosophy (PhD) anywhere. 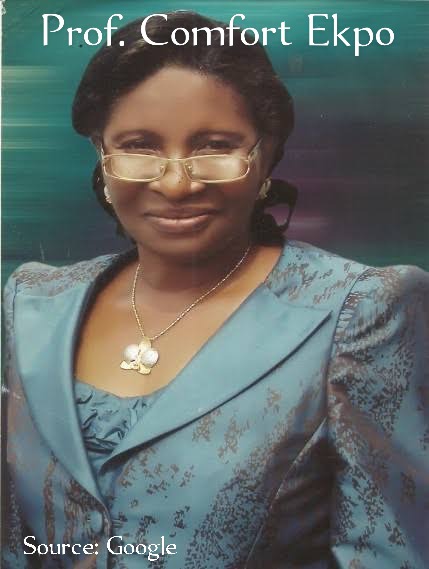 The second female VC in a federal university in the zone is Professor Comfort Memfin Ekpo. She was the chief executive officer of Federal University of Uyo between 2010 and 2015. Comfort, who began her university career as a part time lecturer in Ahmadu Bello University (ABU) became a full professor of Education Technology in 2001. According to her biography, she also holds the record of being the first professor in the University of Uyo. 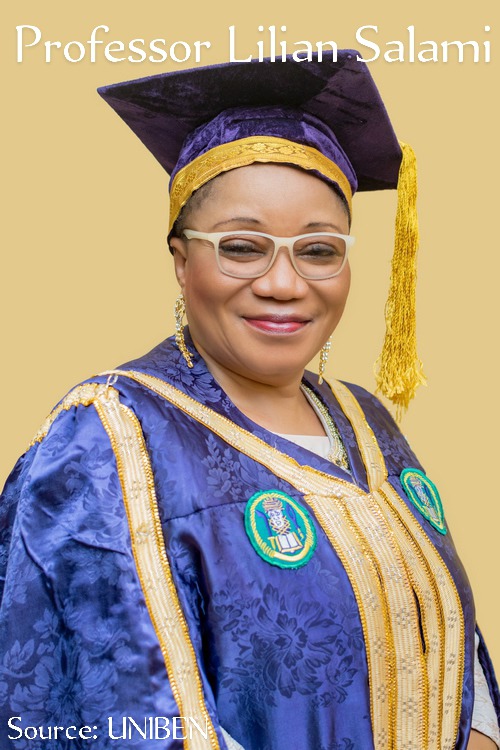 The third female VC in the zone is Professor Lilian Imuetinyan Salami who is the current head of UNIBEN. With her appointment in 2021, UNIBEN became the first federal university in the zone to have two female vice chancellors. According to her profile in UNIBEN website, Prof Salami is the first female professor in the Faculty of Education of the university. She achieved that feat when she became a full professor in 2005. 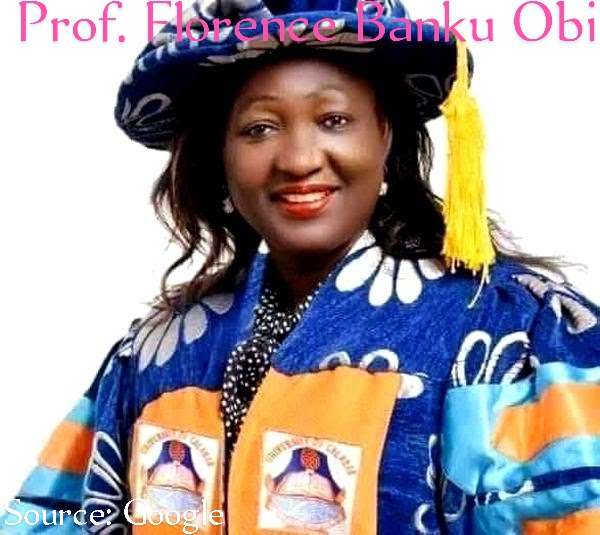 The newest VC in the zone is Professor Florence Banku Obi who became the CEO of University of Calabar (UNICAL) in 2020. According to the Sun newspaper, Florence began her teaching career in 1990 and rose through the ranks to become a Professor of Special Education in 2007.