By WaterNewsGo (self media writer) | 4 days ago

The West African Examinations Council has announced that results of 170,146 candidates 81.7 per cent candidates have been withheld for investigation. 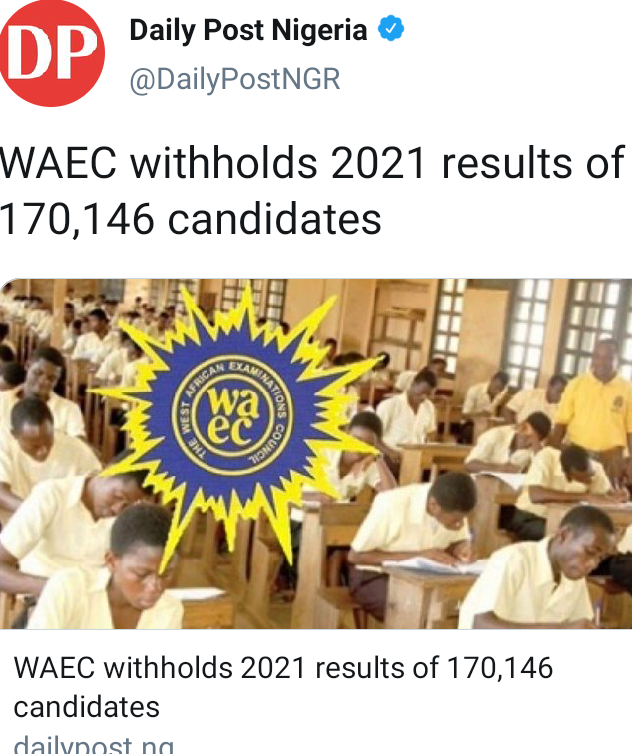 The Head, Nigeria National Office, Mr Patrick Areghan, said this while announcing the release of the WASSCE result on Monday.

“The results of 170,146 candidates, representing 10.9 per cent of the total number of candidates that sat the examination, are being withheld in connection with various reported cases of examination malpractice.

“The increasing use of cell phones in the examination hall and organised cheating in some schools are other big concerns. All the cases are being investigated and reports of the investigations will be presented to the appropriate committee of the Council for determination in due course,” he said. 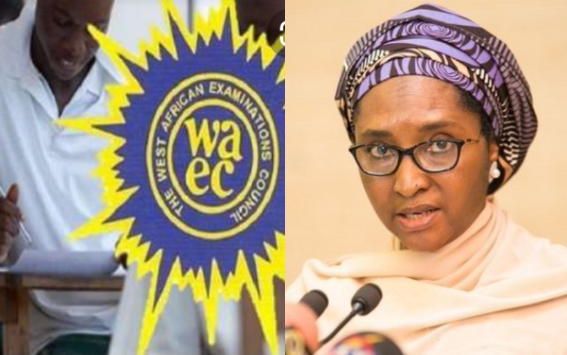 Minister of Finance, Budget and National Planning, Zainab Ahmed, has said that Nigerians would get N5,000 per month as a transportation grant after the removal of fuel subsidies. 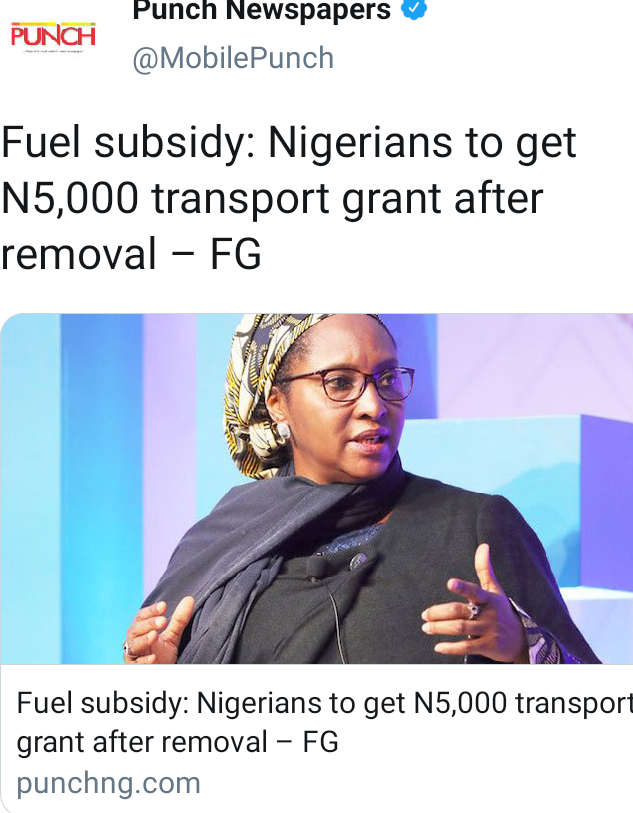 According to the Minister, the Federal Government will remove fuel subsidies by 2022 and give the poorest Nigerians a transportation grant of N5,000.

Ahmed said this on Tuesday, at the launch of the World Bank Nigeria Development Update in Abuja, stating that about 30 to 40 million Nigerians, who are the poorest in the country, would have access to the grant.

She said, “The subsidies regime in the [oil] sector remains unsustainable and economically disingenuous.

“Ahead of the target date of mid-2022 for the complete elimination of fuel subsidies, we are working with our partners on measures to cushion the potential negative impact of the removal of the subsidies on the most vulnerable at the bottom 40% of the population.

Troops in Imo have neutralised a member of the Indigenous People of Biafra (IPOB) and Eastern Security Network (ESN) in Imo. 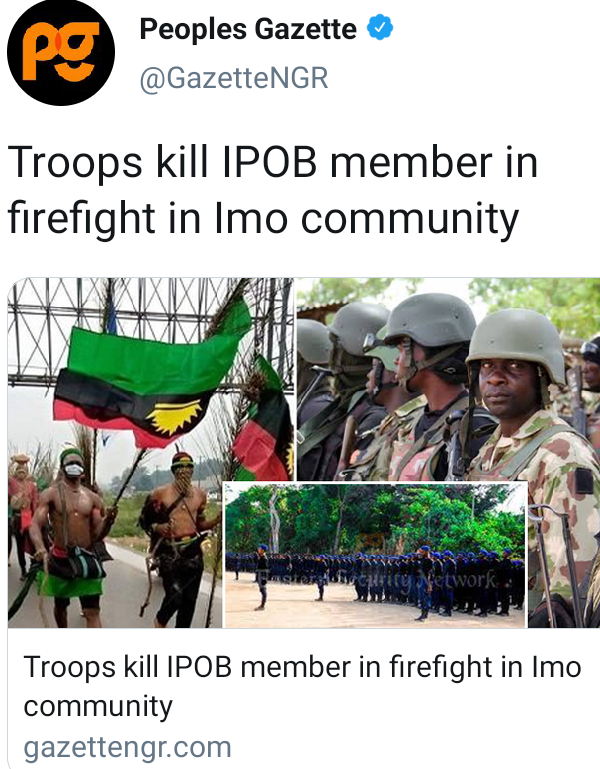 Others engaged in setting homes and businesses ablaze in the state have been dispersed, the spokesperson for the 82 Division, Abubakar Abdullahi, said on Tuesday.

“In the quest to compel citizens to comply with the unlawful order, IPOB/ESN criminals indulged in harassment, intimidation and physical abuse of commuters going about their lawful businesses.

Former President Olusegun Obasanjo; Imo West Senator, Rochas Okorocha, and a Member of the House of Representatives, Hon. Shina Peller, are among prominent Africans that have confirmed their attendance and listed to speak at the forthcoming Jet Age Nation Builders Conference in Lagos, Nigeria. 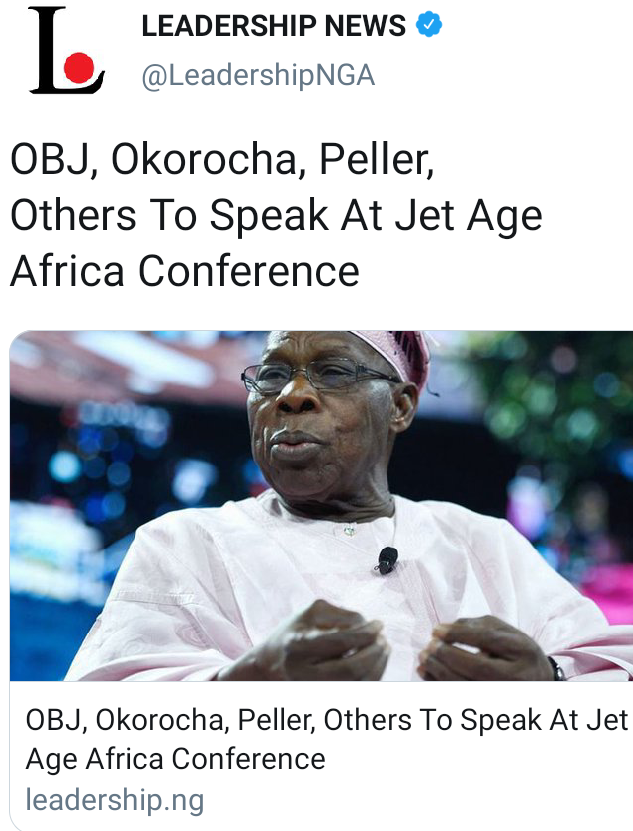 The event slated for December 5 to 7 in Lagos State is meant to discuss key sustainable development matters affecting investment, innovation, youths of Africa and their traction in the developmental matters.

A statement signed Tuesday in Abuja by the Jet Age Africa coordinator, Amb. Young Piero, said the continental event will also honour notable leaders from public and private sectors and young innovators who have demonstrated profound zeal and contribution to the advancement and sustainable development of the African continent in their various specialised fields of endeavour.