By Yobonews (self media writer) | 1 month ago 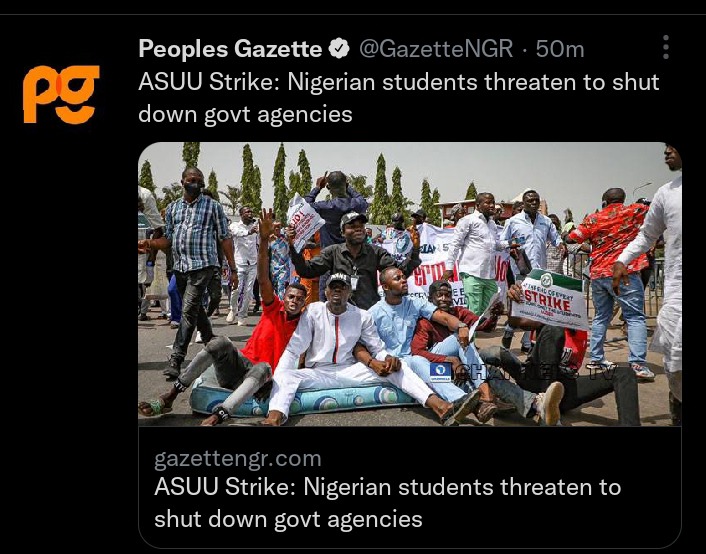 The National Association of Nigerian Students (NANS) Zone D on Monday threatened to shut down major agencies of the government if the crisis between the Academic Staff Union of Universities (ASUU) and the federal government continued.

“We are planning to block government organisations that generate money for them if the ASUU issue is not resolved.

“We have been protesting on this issue by occupying major roads in the South-West, but we believe if we ground airports, the government will do something about the strike,” NANS South-West Zone coordinator, Adegboye Olatunji, said. 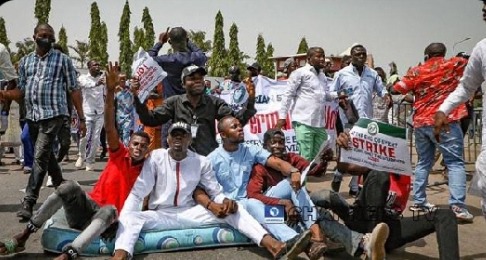 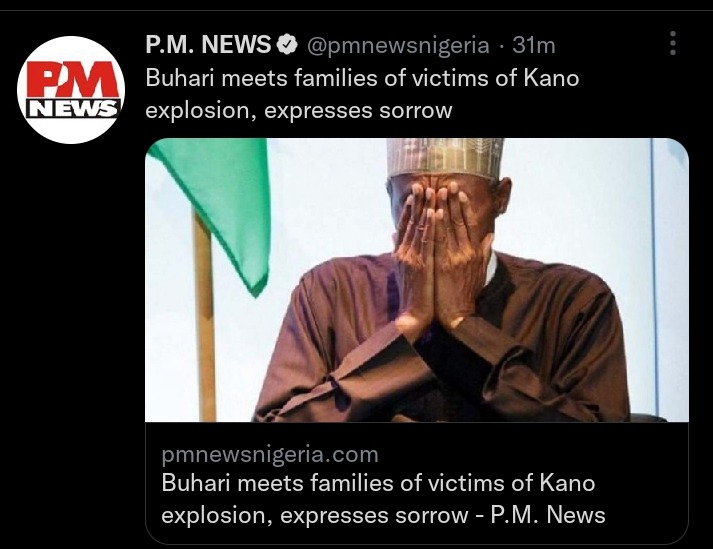 President Muhammadu Buhari on Monday met the families of victims of the explosion in Kano to express his condolences and that of the nation, describing the incident as sad and unfortunate.

The family members, accompanied by various community leaders resident in Sabon Gari Kano, including Chief Nicholas Ibekwe, the Eze Igbo, were assembled at the Palace of the Emir, His Royal Highness Alhaji Aminu Ado Bayero for the meeting with the President.

Buhari, who was on a short visit to officiate at the Nigerian Air Force Day and 58th Anniversary Celebration, veered off the official programme to start with a condolence visit to the Palace. 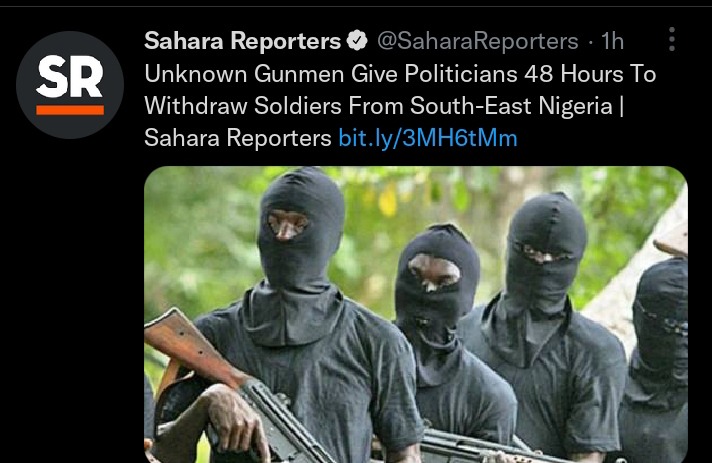 Suspected killers of Anambra lawmaker, Okechukwu Okoye have reportedly ordered politicians in the state to immediately withdraw soldiers of the Nigerian Army from 'Biafra Land' within 48 hours. The 48-hour ultimatum was said to have been contained in a letter found beside the head of the murdered lawmaker.

SaharaReporters had reported that Okoye, who represented Aguata State Constituency 1 in the Anambra House of Assembly, was beheaded by gunmen who abducted him on May 15, alongside his driver. His head was on Saturday spotted in Nnobi, Idemili South Local Government Area (LGA) of the state with a note from his killers. 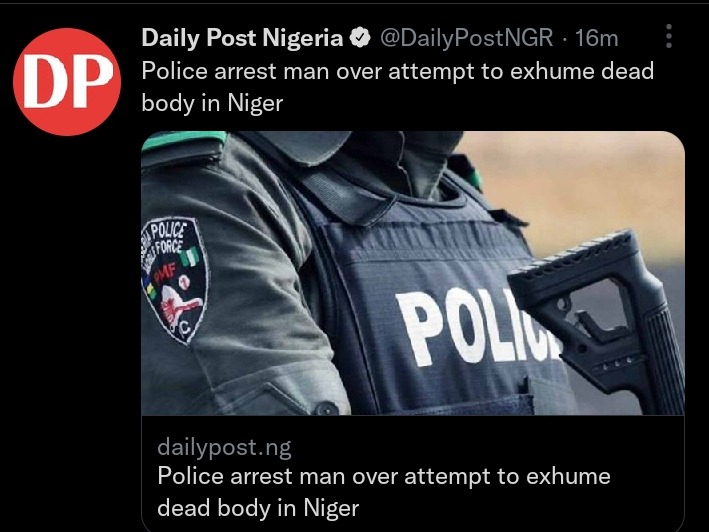 The Police Command in Niger says it has arrested one Lawal Abubakar, 16, of Kasuwan-Gwari in Minna, suspected of attempting to exhume a body in Chanchaga cemetery.

The spokesperson of the Police in the state, DSP Wasiu Abiodun, announced this on Monday in an interview with the News Agency of Nigeria (NAN) in Minna.

“At about 10.20am on Saturday, the police operatives attached to Chanchaga Division arrested one Lawali Abubakar, male, of Kasuwan-Gwari, Minna. “The suspect was arrested at Chanchaga cemetery when he allegedly attempted to exhume a body from a grave,” he said.