OPINION: What JAMB Students Who Scored Less Than 200 Should Know And How They Can Secure Admission

I have received a lot of messages from some JAMB students who scored less than 200 and majority of them have been asking several questions whether they would be admitted to the institution they put as first choice.

There are three things you should know if you scored less than 200 in UTME, these things are; 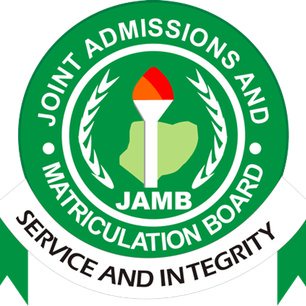 1. Most Federal Universities Do Not Accept Less Than 200

2. Most State-Owned Universities Accept Less Than 200

3. The JAMB Cut-Off Mark Is Based On The Department You Applied For

Despite the fact that most State-Owned University accepts less than 200 does it mean if you scored 180 and applied for Medicine and Surgery in DELSU you will be given admission. Different Departments have their specific cut-off marks which is what institutions use to give admission.

I scored less than 200, how can I secure admission?

There are several things you can do to secure admission if you scored less than 200. Some of the things are;

Like my third point where I explain what you should know if you scored less than 200, different departments have different cut-off marks so if you know that you cannot get the course you applied for with a JAMB score of say 190, then getting a change of course form will be the best thing to do.

3. Run A 1-Year University Programme Which Will Take You To 200L

Some Universities run a one-year program and after the program, you get admitted into the same University and start from 200L. University of Benin for instance run the Joint Universities Preliminary Examinations Board (JUPEB), a program that runs for 12 months and prepares you like an 100L student.

If you meet the required points, you will be admitted into the same institution where you did the program. Please note that JUPEB program does not require JAMB, so if you did not write, you can still run the program.

Was this helpful at all? If you have any question, please do not hesitate to ask.