By Reignss (self media writer) | 1 year ago

University of Lagos (UNILAG) is one of the Nigerian universities that has produced many talents in the entertainment industry. UNILAG has been associated with many stars in Nigeria, both in the Movie industry, Sports, Politics, and Movie Industry.

UNILAG is known as one of the best universities in Nigeria.

Below is the list of Nigerian actors and actresses who graduated from UNILAG. 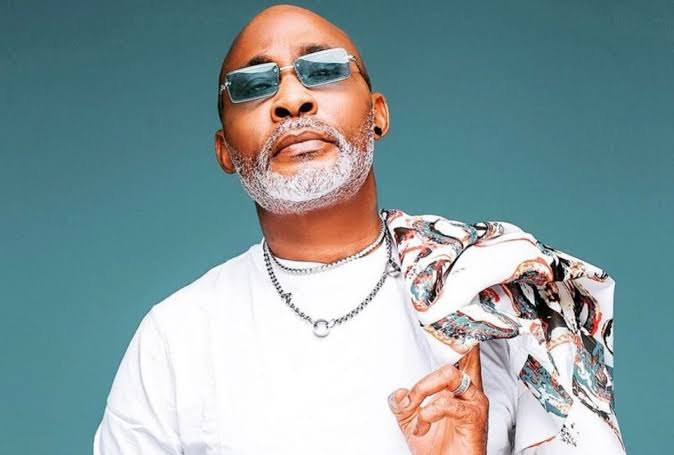 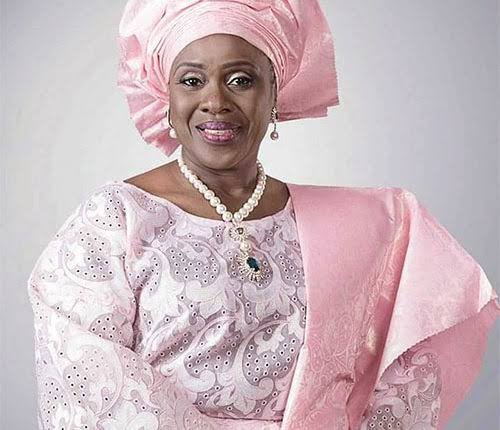 The actress bagged a degree in English Language from UNILAG. 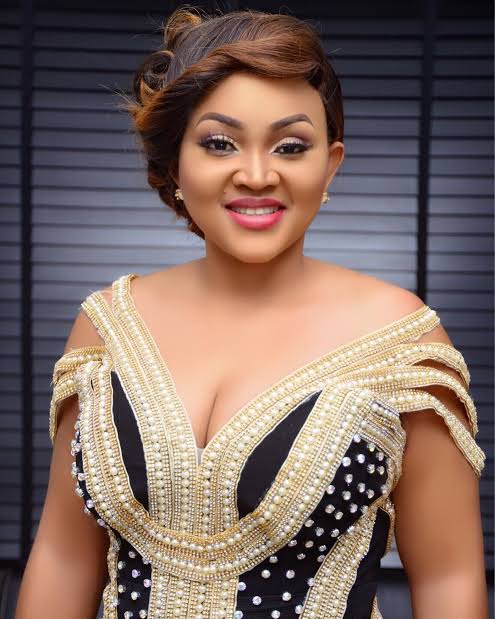 Respected and multi-talented actress Mercy Aigbe also graduated from the institution. The Edo-state-born star obtained a degree in Theatre Arts from the prestigious university, UNILAG, in 2001. She entered the entertainment industry fully in 2006.

She has gone on to starred in more than 100 movies. 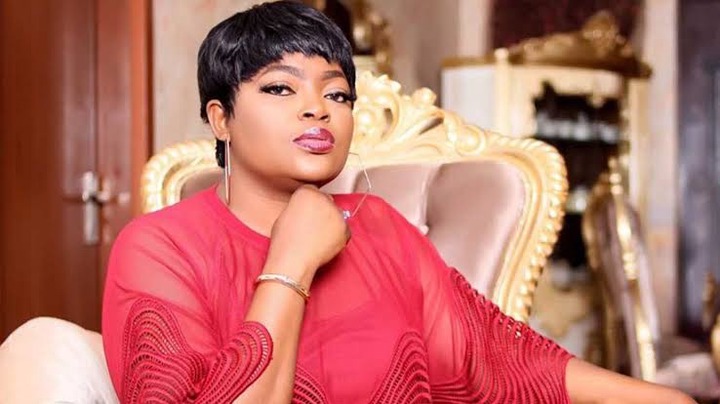 Funke Akindele, popularly known as Jenifa bagged her degree from the University of Lagos. Funke Akindele studied Law at the university.

Bimbo Thomas, who is popularly known as Nikky is one of the hottest actresses in the industry. She is known for her role in the movie Omo Ghetto. 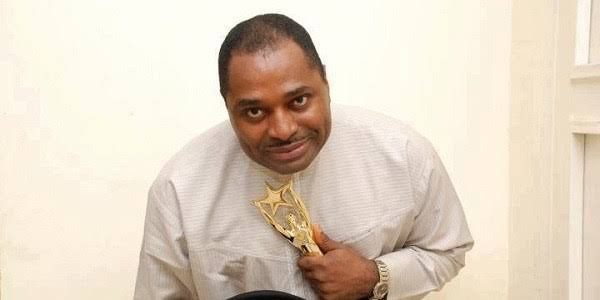 Kenneth Okonkwo obtained a bachelor's degree in International Law and Diplomacy from the Akoka-based University.

The Lagos-state-born actress became famous for her role in 'Abeni.' The movie was produced and directed by Kelani Tunde in 2006.

Sola Adeseko bagged a Bachelor's degree in Theatre Arts from the University of Lagos, UNILAG.