By Tidings (self meida writer) | 16 days

The elder sister of one of the Greenfield University students who was killed by bandits yesterday has spoken out about how they tried to discourage the young man from studying there. Recall that 20 students were abducted in the tertiary institution in Kaduna state. Following their kidnap, the state governor, Nasir El-Rufai has rebuffed any suggestions about getting into negotiation with criminals. This has led the parents of the children to make efforts to negotiate with the bandits but that has done very little to avert disaster. A few days ago, 3 of the students were killed by the bandits as a statement of intent and just yesterday, another two were found dead. 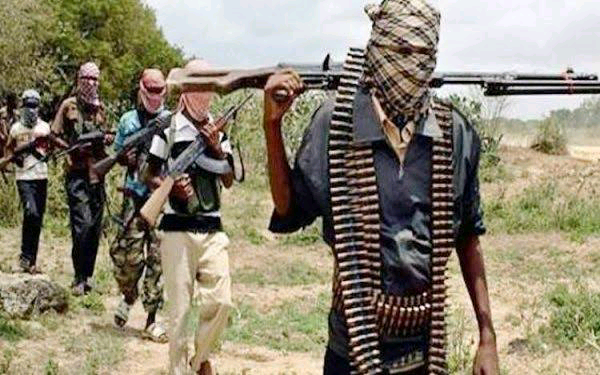 Sadly for the Gambo family, their son Abdulrahman Gambo who was studying Cyber-security in the institution was one of the slain students. Speaking to to BBC, his elder sister Farida Gambo reveals the circumstances that led his brother to that school despite their efforts to convince him about going somewhere else. According to her, they tried to convince him to change school but he insisted on going to Greenfield University. His reason was that he wanted to study Cyber-security and unfortunately, that university is the only school in northern Nigeria that offers that course. 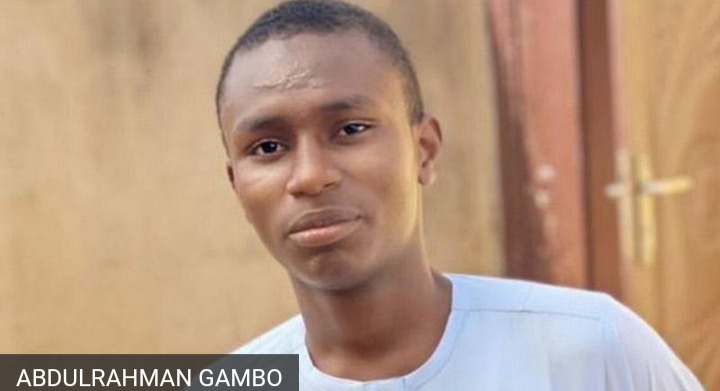 Abdulrahman had gained admission to study his dream course at the university this year and he was just 2 months old in the school when this tragedy struck. The family had last seen him when he came home for the previous easter break but unknown to them, they would see him again soon but as a dead man. Farida also gave an insight into the academic brilliance of her younger brother who seemed to be a top lad in school.

Photo of Abdulrahman when he was younger. 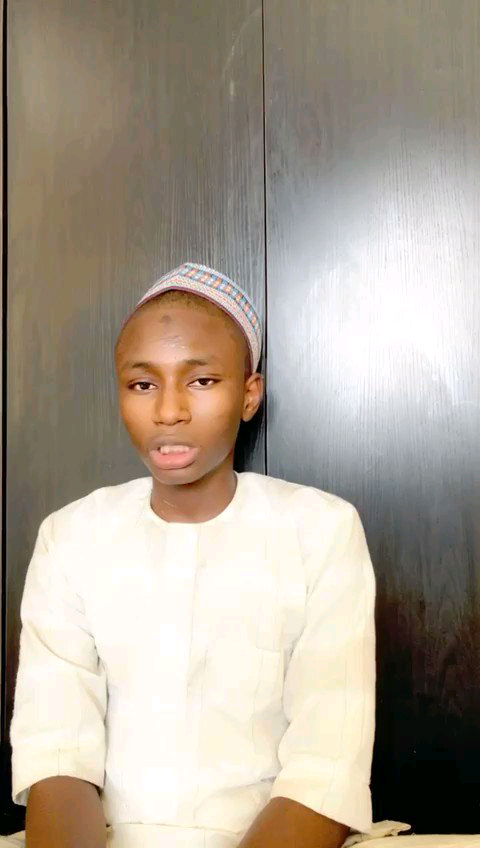 According to her, he has been a top student and was always leading the class during his nursery, primary and secondary school days. That was why no one was surprised when he choose to study Cyber-security. He was a young man with potential that was never realized because of the sad insecurity situations in the country. It is fair to say that the government failed Abdulrahman Gambo. This should be another message to those in power to do all it takes to end terrorism in the country. 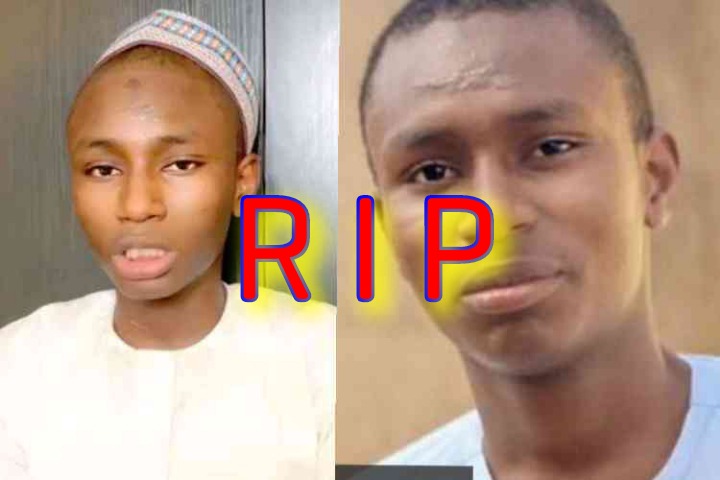 Check Out A Video Of Popular Yoruba Actor, Eniola Afeez With His Son Dancing The "Focus Dance".

Guys, Three Things You Should Be Sensitive About When Dating A Lady You Want To Marry

Sick Girl who was Abandoned by her Father, Claims She has Died and Resurrected Several Times.