By SOG-SPORTS (self media writer) | 2 years ago

On the 13th of December 2020, the Academic Staff Union of Universities (ASUU), called off its nine-month long strike which they embarked on since March 2020. They announced the suspension of the strike following an agreement with the Federal Government who agreed to pay them their outstanding salaries. 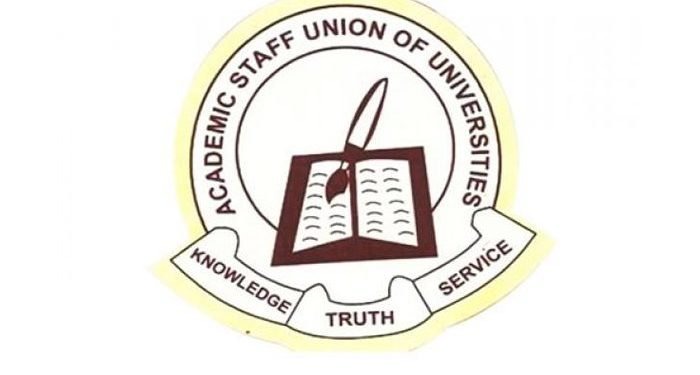 But in a recent update, it seems the Academic Staff Union of Universities (ASUU) might be going on another strike again, following a report which has been circulating on the internet. 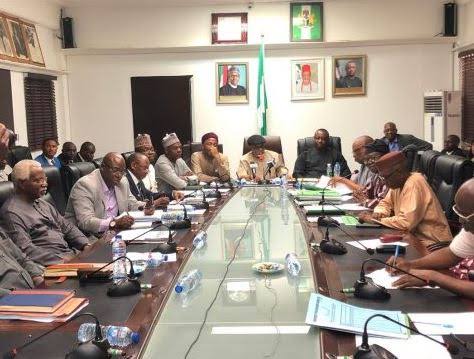 According to the Memorandum of Action signed between the government and ASUU leadership at the meeting on December 22, the Federal Government agreed to release N40 billion to ASUU as earned allowance on or before December 31, 2020.

I think the Academic Staff Union of Universities (ASUU) is hinting on going on another strike if the Federal Government fails to pay them their agreed allowance before the end of this month.

What's your opinion on this? please drop your thoughts in the comment section below and don't forget to click on the follow button to get more contents from us.