If You Grow up in Lagos and didn't Attend any of these Secondary schools, You Missed

If You Grow up in Lagos and didn't Attend any of these Secondary schools, You Missed 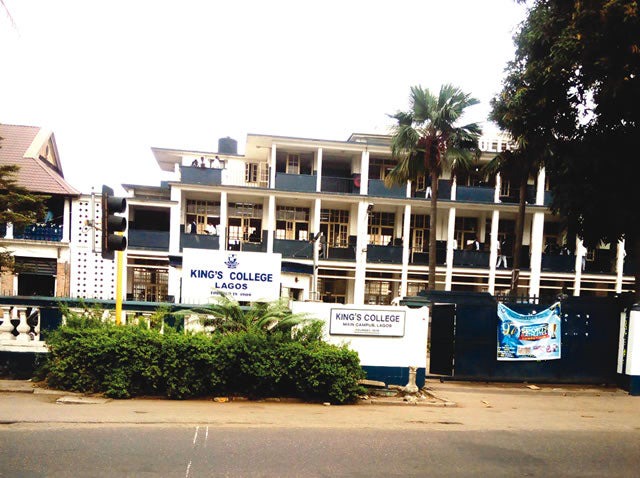 The CMS Grammar School in Bariga, a suburb of Lagos in Lagos State, is the oldest secondary school in Nigeria, founded on 6 June 1859 by the Church Missionary Society. For decades it was the main source of African clergymen and administrators in the Lagos Colony.

The college originally a coed campus, before the creation of its sister school Holy Child College Obalende, is based in South-West Ikoyi. It was established through the Catholic mission in 1928 and named after Pope St. Gregory the Great (540–604). An entrepreneur figure of prominence Michael Ibru and his construction outfit Ace Jomona, was part of the building of the school

Igbobi College is a college established by the Methodist and Anglican Churches in 1932, in the Yaba suburb of Lagos, Lagos State, South-western Nigeria. It is still on its original site and most of the original buildings are intact. It is one of the oldest colleges in Nigeria, and has been the alma mater of a number of well-known Nigerians such as Nigeria vice president Osinbanjo

Queen’s College, one of the foremost Secondary Schools for girls education, was established on Monday, 10th October 1927. It came into being to bridge the gap created by the limited scope of secondary education for girls at that time. It is to the credit of the New Era Ladies Club, a group of enlightened women that the provision of secondary education similar to what was obtainable at King’s College must be attributed

The leaders of the Methodist community, including Charles Joseph George, met in 1874 to discuss founding a secondary school for members of their communion as an alternative to the CMS Grammar School, Bariga Lagos. After a fund-raising drive, construction of the building commenced and the Methodist Boys’ High School, Lagos building was completed in June 1877

The school’s history can be traced to the establishment of First Baptist Church Mission in Lagos by an African-American missionary. The mission was given a parcel of land by Oba Dosunmu and structures were soon built on the land. Educational activities started after the completion of the buildings and the expansion of missionary activities led to a gradual growth in the school’s population