African Students Should Learn This About Burkinafaso 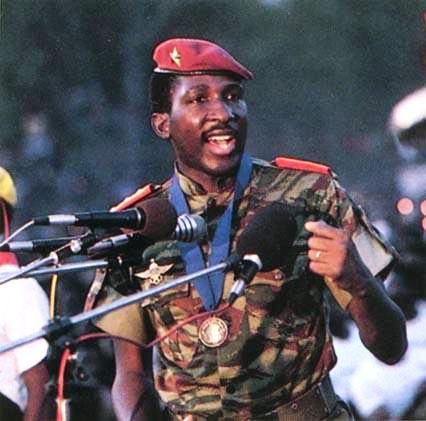 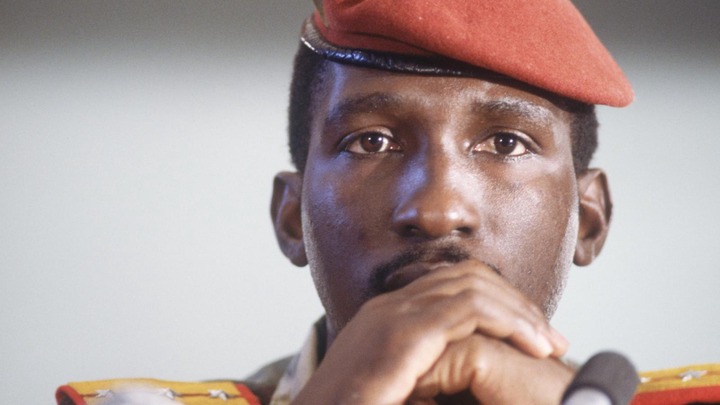 Burkinafaso is an historical African nation located in West Aftica .Her official language is French because of France colonisation.

Moreover,this country is bordered by Mali to the north,Niger to the east Cotedevoire ( Ivory Coast),Togo,Ghana and Benin republic to the South.

The country was named Upper Volta by the French colonialists. This was based on geographical reasons. Volta basically means "turning point."

In fact, there was a turning point of an historical river courses associated with that African State after which the country was named Upper Volta before the official change of her name.

One illustrious leader called Thomas Sankara was born on 21 December 1949 in Yako, French Upper Volta as the third of ten children to Joseph and Marguerite Sankara.

By the twist of fate, in the course of time, Sankara became the President of the Republic of Upper Volta.

It was recorded that although he was only 33 years old when he became president, he referred to his wife as 'la veuve' (the widow). This was his reference to the fact that he might die earlier due to the sensitive position of no nonsense leadership he was occupying.

Thomas Sankara was seen as a core Pan- Africanist who ensured that the poor was given more social and economic advantage to the chagrin of the upper class elite who hated him so much.

In line with the above mentioned factors, he was seen as a messiah by the larger number of Butkinabes until his close friend betrayed ,murdered and viciously took power.

Meanwhile, Sankara had been repeatedly warned by the m intelligence service and his security that his best friend, Blaise Compaore had plans to plot a coup against him, he did not take the warnings serious.That was his greatest mistake.

The record noted that a week before his assassination, Sankara declared: "While revolutionaries as individuals can be murdered, you cannot kill ideas".So,on 15 October 1987, Sankara was assassinated by troops led by Blaise Compaoré, his own friend.

No doubt that the singular change of leadership plunged that West African nation into serious political,social and economic hardships.

On a final note, be careful of whom you should trust.Thomas Sankara was a candle whose bright light was suddenly extinguished by trusted ally. 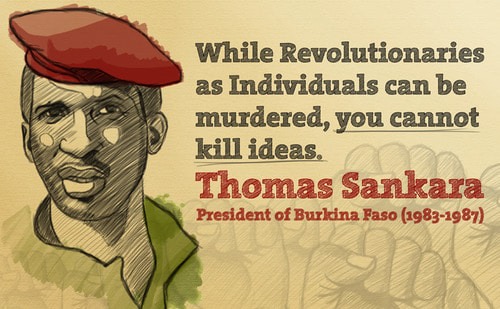 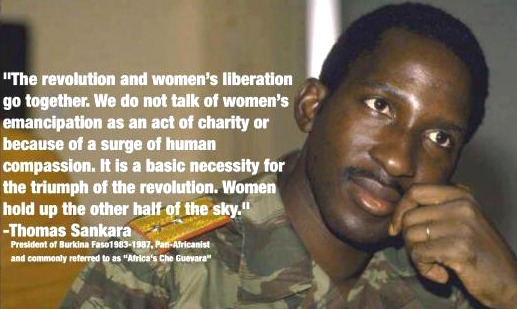 'It Is Wrong To Refer To Us As Killers, Violent Herdsmen- Fulani Christians Claim