Recall that ThankGod Emumirigwe, a student of Government Technical College, Ogor, Ughelli North Local Government Area of Delta State drowned while bathing in the borrow pit located inside the school premises. After he drowned, the police arrested the school principal for negligence which contributed to the death of the student.

In this article, we shall take a closer look at some of the things that the arrested school principal should have done to help save the life of the ThankGod Emumirigwe.

1. The school principal should have rushed the boy to the nearest hospital as quickly as possible: 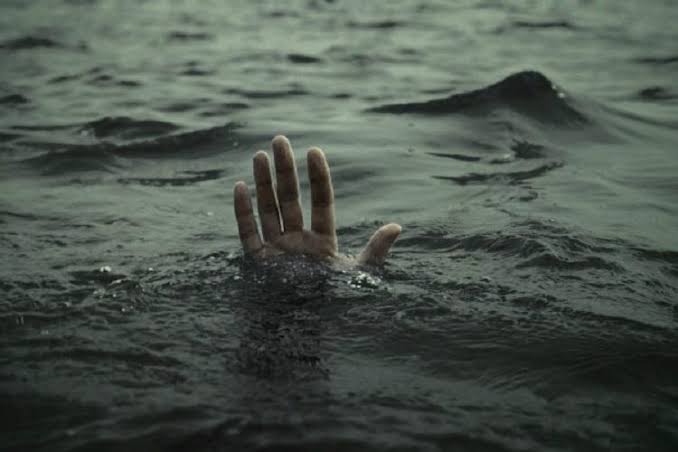 2. The principal should have believed the students when the incident was reported to him: 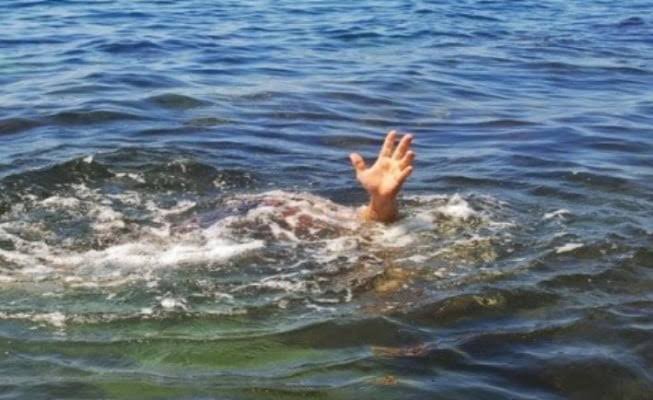 Had it been that the principal acted as quickly as he should have acted, the deceased should have had a better chance of surviving because he would have arrived at the hospital on time. It is quite unfortunate that things turned out the way they did. However, other school principals should learn from this sad incident so that lives won't be lost because of avoidable negligence.