By IlohGabriel (self media writer) | 1 month ago

Nigeria is filled with innovative and creative youths who are making the country proud with their handworks. However, it's a thing of joy to see how these skillful youths are encouraged through scholarships, grants and other means which indirectly serves as an encouragement to others to discover their talent and utilize it. Today, I'll be sharing with you 3 Nigerian innovative youths who have been rewarded for their talents. 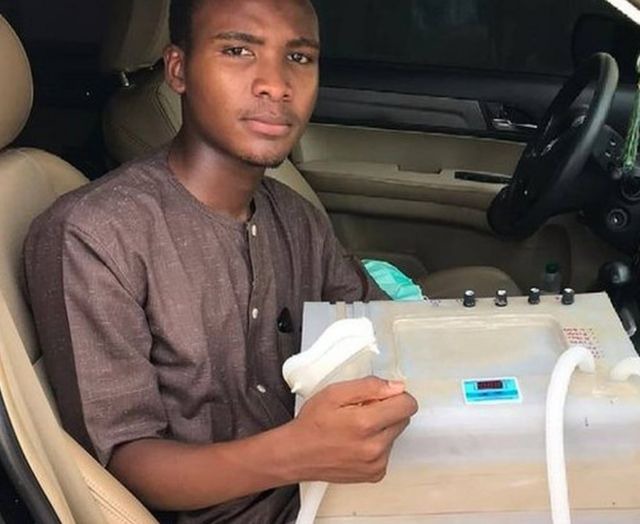 A Student of Ahmadu Bello University (ABU) Zaria, Usman Dalhatu has been rewarded for his clean energy innovation. He was awarded the sum of $10,000 (N4m) grant after he built a solar-powered cooker which has a TV attached to it underneath. 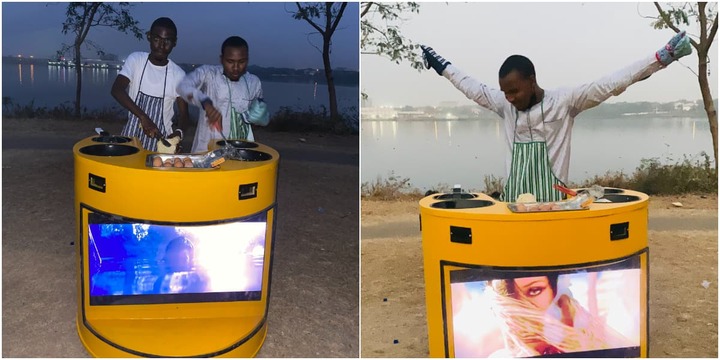 He enrolled into the All On and The Rockefeller Foundation funded Nigeria Climate Innovation Center’s 2021 off grid energy incubation programme. 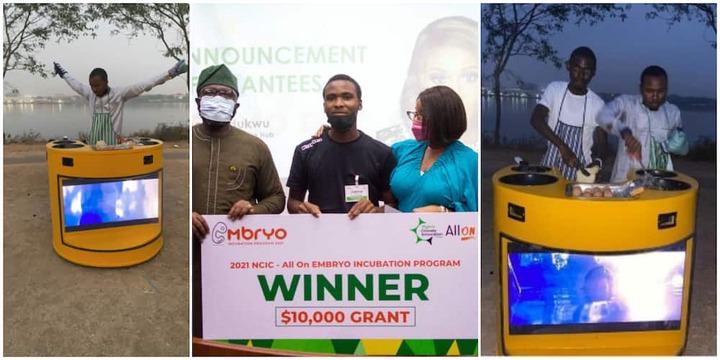 This is not the first time he is showcasing his talent; he was once recognized by the federal government in the past for creating an automatic ventilator. 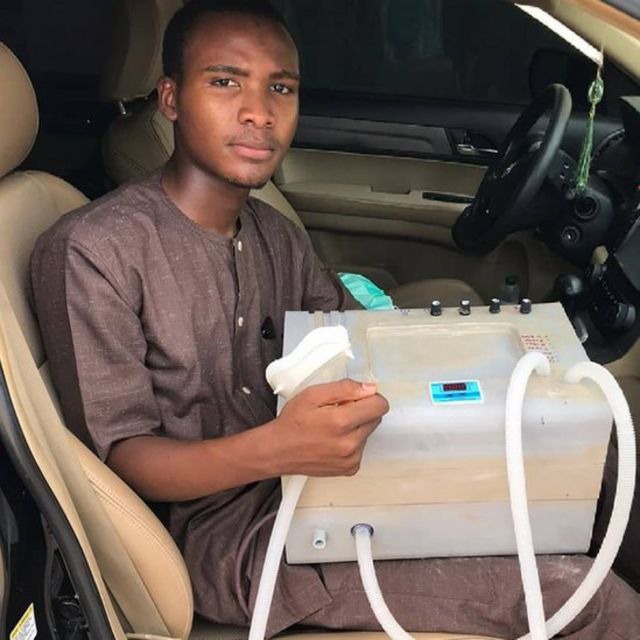 Recently, he emerged as one of the eight winners from a list of 21 persons who made it to the finals of the prgramme mentioned above, after which he won a whooping sum of $10,000 equivalent to 4 million Nigerian Naira. He has also produced a road sweeping machine which he posted on his twitter handle. 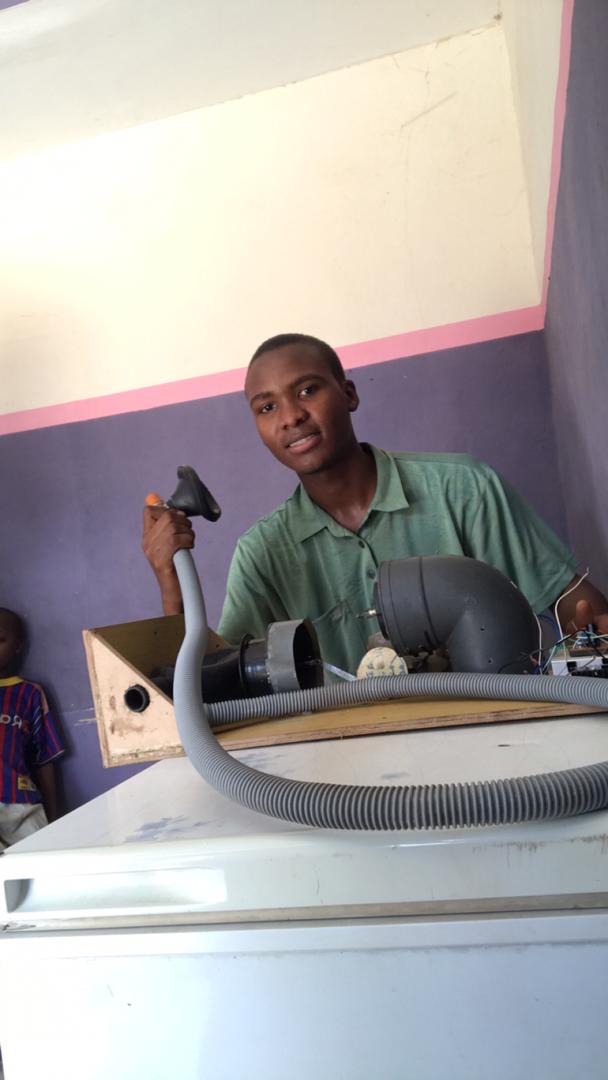 According to Weibe Boer, CEO of All On, the funds given to Usman will be used to scale up production of the innovation to kiosk franchise owners in Kaduna, Kano, FCT, and Abuja. 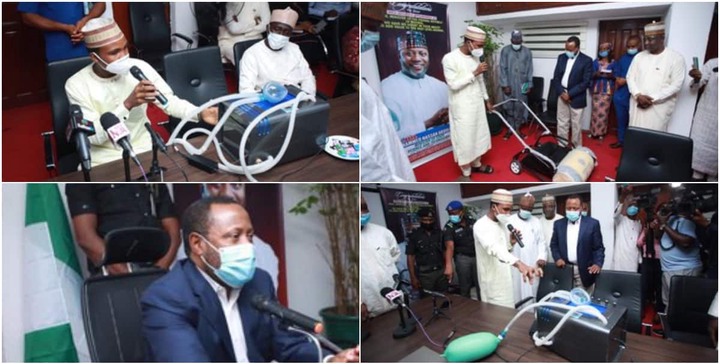 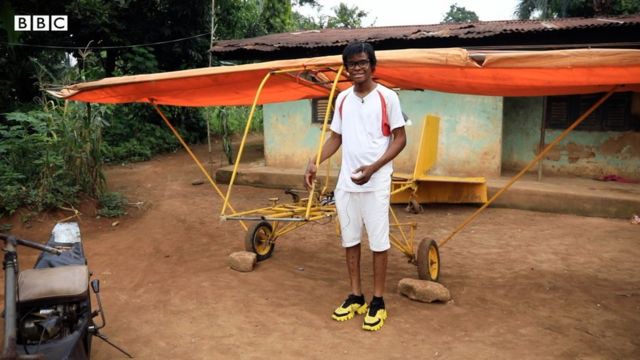 Keneth Akobundu, from Mbano in Imo state, is one of the innovative Nigerian youths who have gotten scholarships due to their creativity. Kenneth has built numerous automobiles; the one that looks like an motorbike that looks like an helicopter, mini toy cars amongst others. 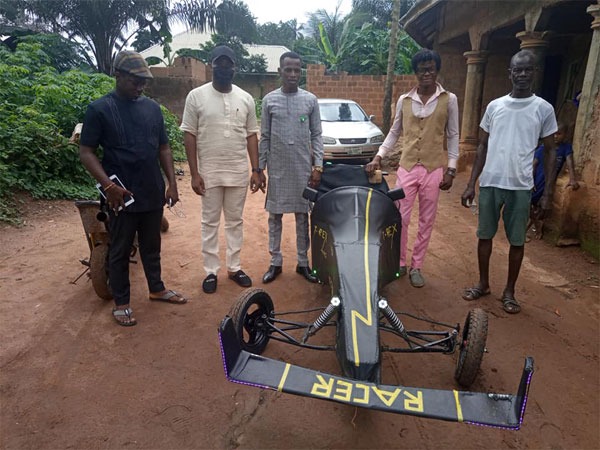 His innovative works caught the attention of a philantrophist who decided to help him fulfill his dreams of becoming a mechanical Engineer; his name is Nwosu uche Ugwumba, the former Imo State Chief of Staff, he promised to sponsor his education to make him achieve his dreams. 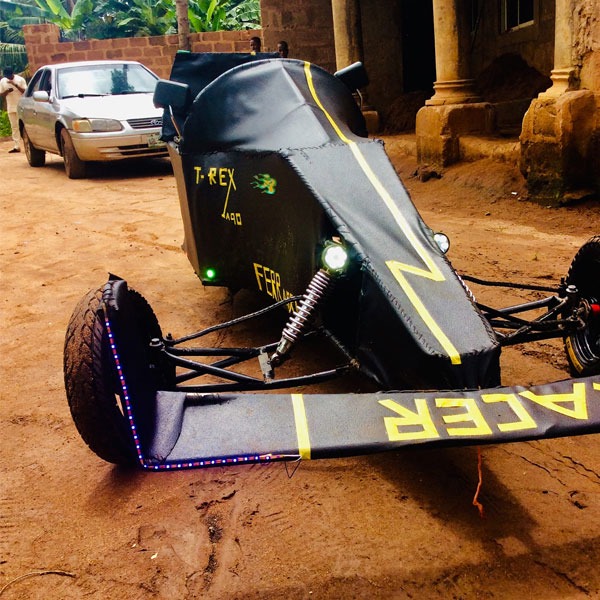 He vowed to take care of his university education, saying that the young man is full of greatness and he will have a lot to impact in the world. He further said that such talents are very rare especially in today's world where technology rules the world. 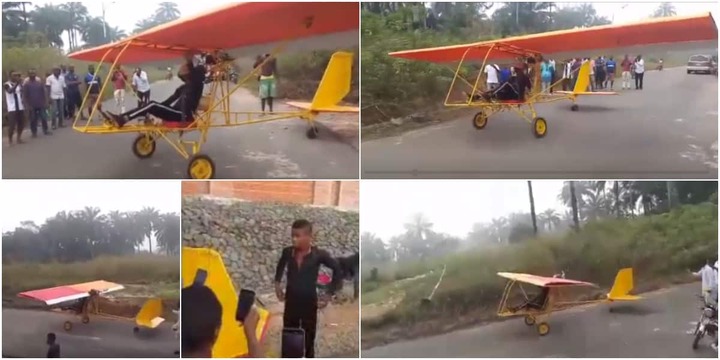 This simple philanthropic act of the former Chief of Staff got him a lot of praises and commendations from people on social media. Many thanked him for his wonderful gesture stating that he will always be remembered for his act of generosity. 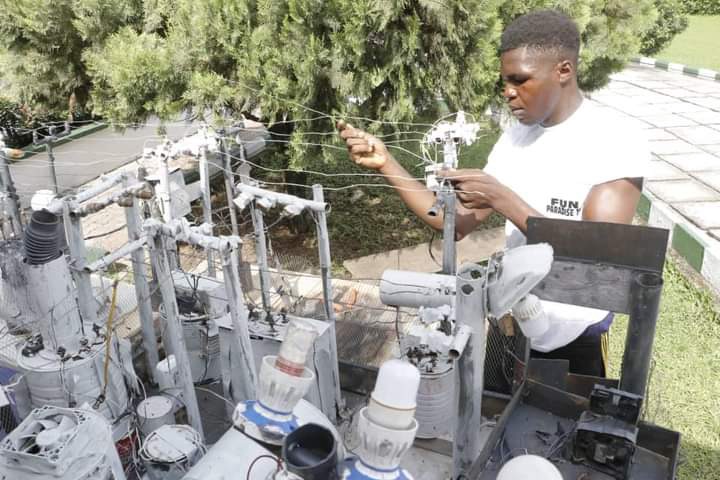 A young man from Abia state named Solomon Ukoha was offered a five-year scholarship after he impressed the Governor of the state, with his innovative work. 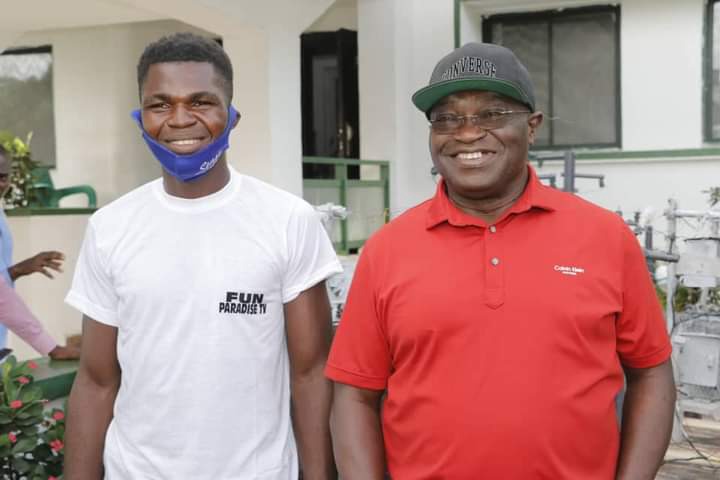 The young man went viral after he built an electricity sub-station with locally made materials which surfaced on social media. This got positive reviews from the masses who were amazed by his talent. 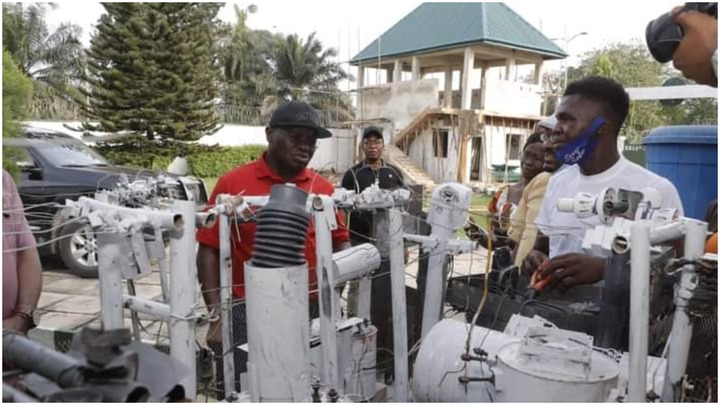 His work later caught the attention of the Governor Okezie Ikpeazu who was impressed with the way he made the electricity station with locally made materials. He launched a search for him and eventually found him. He offered him a five-year scholarship and also asked him to train other youths to be like him. 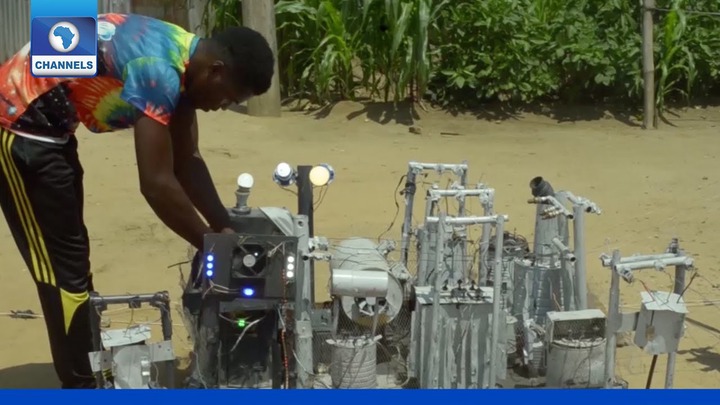 According to the Governor, the scholarship is for him to further his education to any tertiary institution of his choice. The Governor also expressed his happiness over the young man's innovation stating that it shows that Abia state youths can compete with their international counterparts in terms of technical knowledge. 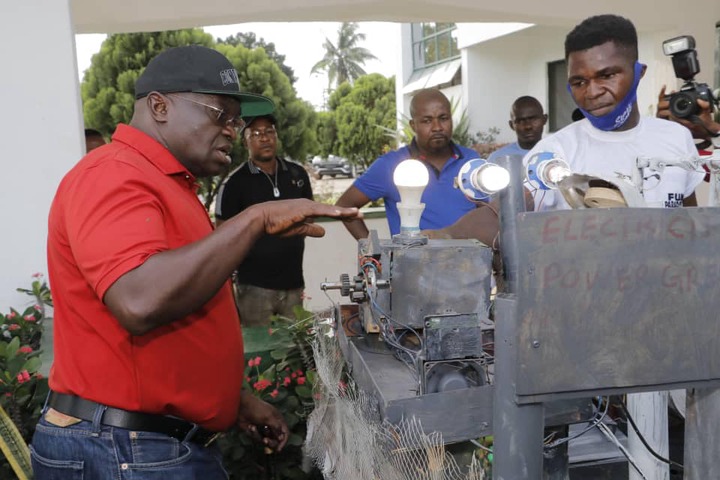 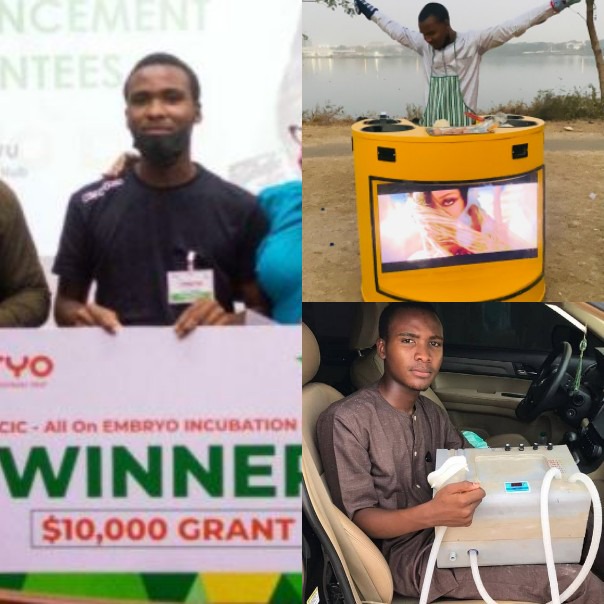