The Edo State Government has renamed Edo Creative Hub in honor of the late Victor Uwaifo. Uwaifo, who was a versatile instrumentalist, died in August at the age of 80. The state Governor, Godwin Obaseki, who announced this at the lying-in-state of the late Uwaifo in Benin City, said the hub would be inaugurated by the second week of November. So also In this article, we would also be taking a look at some other prominent Nigerians that have been honored after their death. 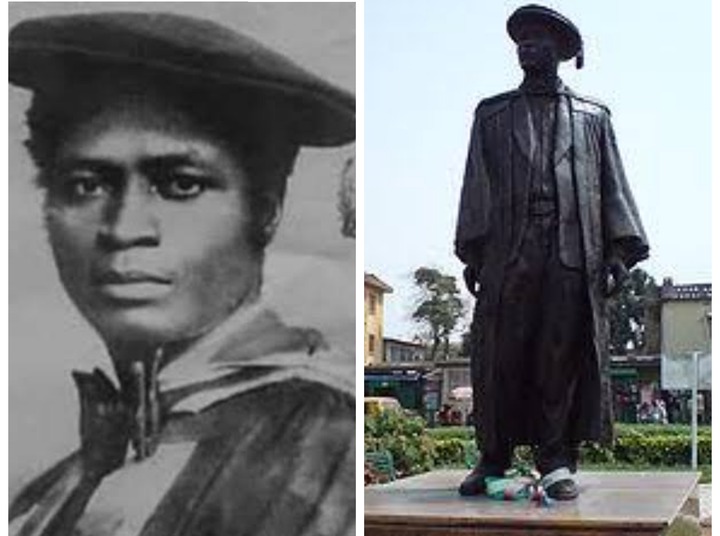 Late Professor Ayodele Awojobi was an engineering scholar who set a record by becoming the University of Lagos' youngest lecturer to be promoted to Professor at the age of 37. In October 2009, the Lagos state government which was led by Babatunde Raji Fashola, inaugurated a garden in honor of the late Professor at Onike Roundabout, Yaba, Lagos, with a statue of the eminent scholar placed at the center. In 2010, Babatunde Raji Fashola unveiled a statue of the legal luminary and dedicated a memorial garden, in honor of Late Chief Gani Fawehinmi. According to Fashola, the government took the step as a token of appreciation for a life of leadership, as late Chief Gani Fawehinmi committed a lifetime of 40 years of the prime of his life to arduous human right devotion. 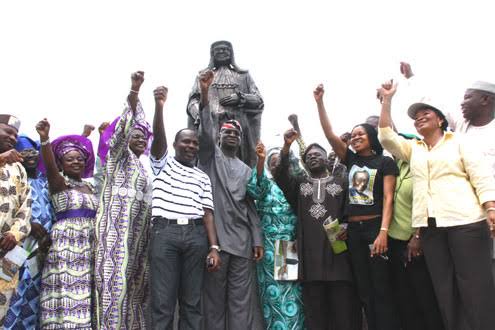 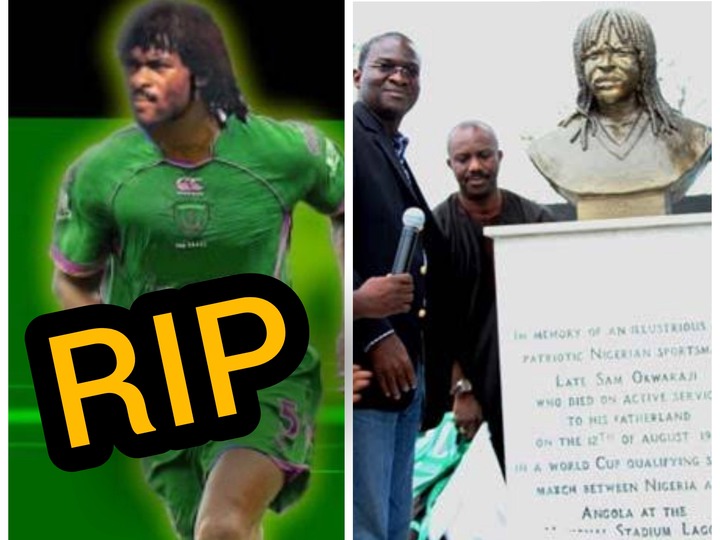 On the 12th of August, 1989, Samuel Okwaraji slumped with 13 minutes left to play in the 1990 FIFA World Cup qualifying match against Angola at the national stadium, Surulere. The legendary footballer was confirmed dead at the hospital. 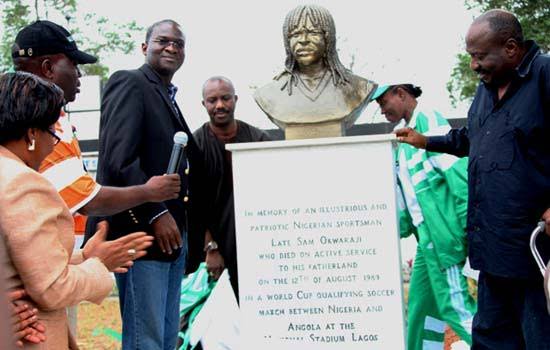