13 Nigerian Celebrities Who Hold a Masters Degree And Ph.d

By NewsRampant (self meida writer) | 5 days 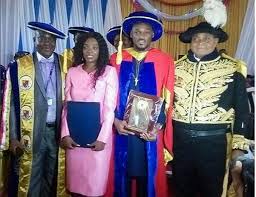 As we all know, education is an integral part of the human life and its importance can not be overemphasized.

Here are the list of the 10 Nigerian celebrities who has masters degree and PhD. 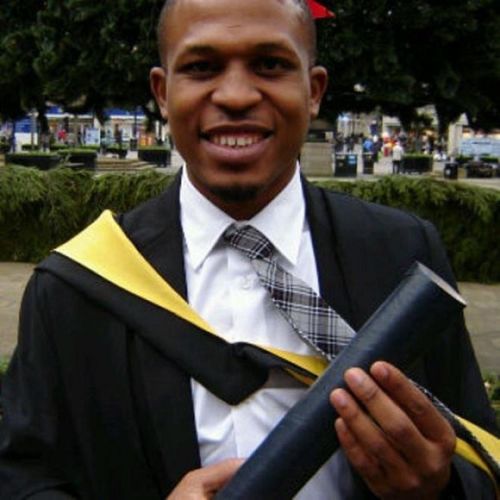 Naetochukwu Chikwe, popularly known as Naeto C, is a Nigerian rapper, Afrobeat artist and record producer. He was born in Houston, Texas and is of Nigerian origin.

He is the only Nigerian rapper with an MSc. In 2010 Naeto pursued a MSc in Energy Studies at the University of Dundee in Scotland. 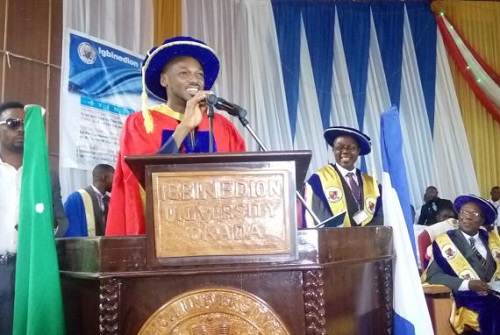 Innocent Ujah Idibia whose stage name is 2face, holds a Master of Arts in Music degree.

2face was presented with the honourary degree at Igbinedion University, Okada, Benin on May 10, 2016 courtesy of the Esama of Benin Kingdom and founder of the university, Gabriel Igbinedion. 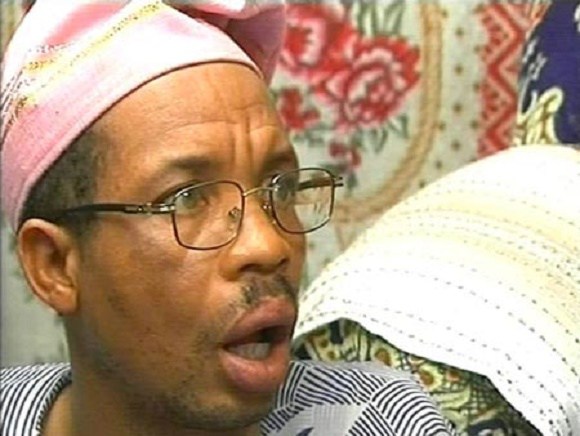 Hafiz Oyetoro is a comedian and theatre arts practitioner.

He studied Theatre Arts and also earned a Master’s degree in Theatre Arts with specialisation in African Dance at the University of Ibadan, Oyo State. 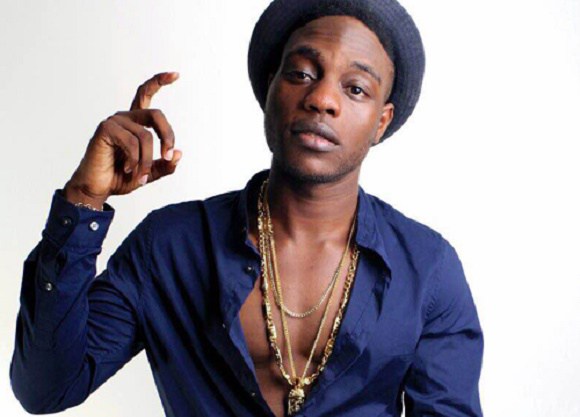 L.A.X was born in Lagos in 1993 and is the son of Taiwo Afolabi, the billionaire boss of Sifax Group which boasts a number of companies in diverse areas of the Nigerian economy. He attended the Turkish International School.

L.A.X holds a Bachelor of Science degree from Salford University, Manchester as well as a master’s degree from same institution. 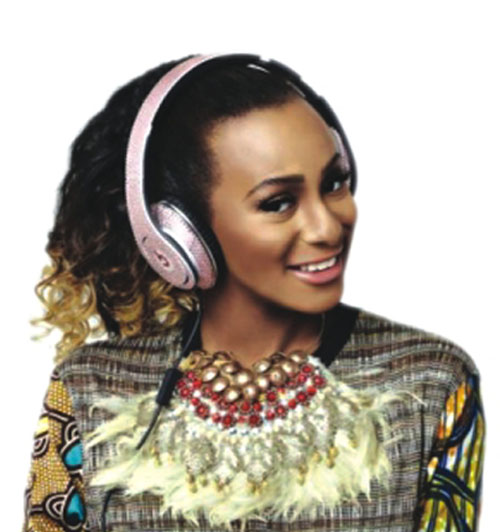 Cuppy went to London for her GCSE’s and A-Levels. Cuppy graduated from King’s College London in July 2014 with a degree in Business and Economics.

She has bagged a Masters Degree in Music Business from New York University, and interestingly, she graduates today. 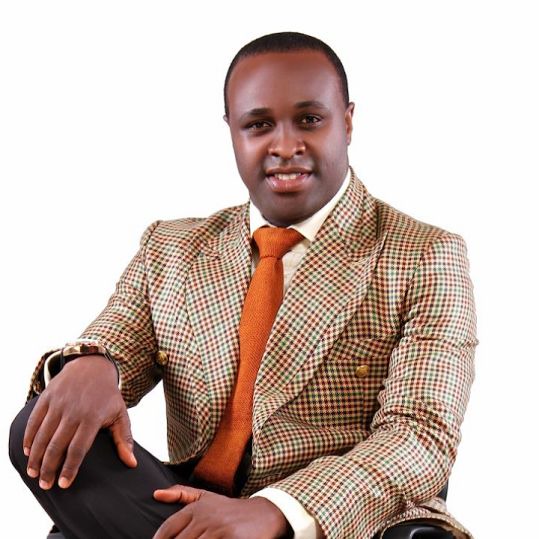 Popular actor and lawyer, Femi Adebayo is one of the most respected Yoruba actors in Nollywood today.

The Ilorin born actor is one of the few people who do Yoruba movies that bothered to obtain a masters degree to boost their academic profile.

He attended the University of Ilorin where he obtained a bachelor’s degree in Law and a Master of Arts (M. A) degree in Theatre Art. 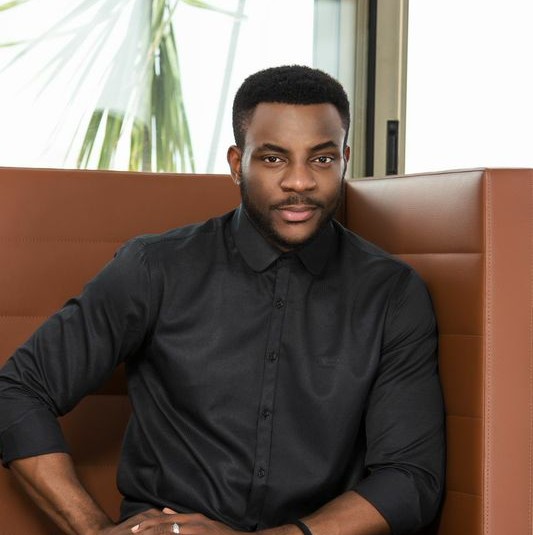 Ebuka Obi-Uchendu is a Nigerian lawyer and media personality from Okija in Anambra State. He had his secondary education at Christ The King College Abuja, graduating in 1997, before getting his university education at the University of Abuja, up until 2004.

He proceeded to the Nigerian Law School Bwari, Abuja finishing in 2005 and then returned to school after a 5 year working gap, graduating in December 2010 from the Washington College of Law of the American University Washington DC, with

Master of Laws degree specializations in Intellectual Property as well as Communications law from the Law and Government program. 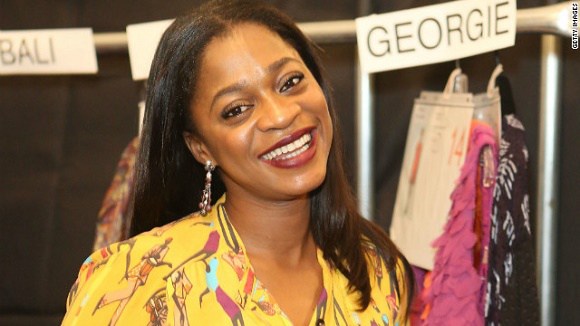 Folake Folarin-Coker is a Nigerian fashion designer and creative director of Tiffany Amber.

After her education in Switzerland and the United Kingdom, She earned a postgraduate degree in petroleum law and returned to Nigeria to pursue her fashion interests. 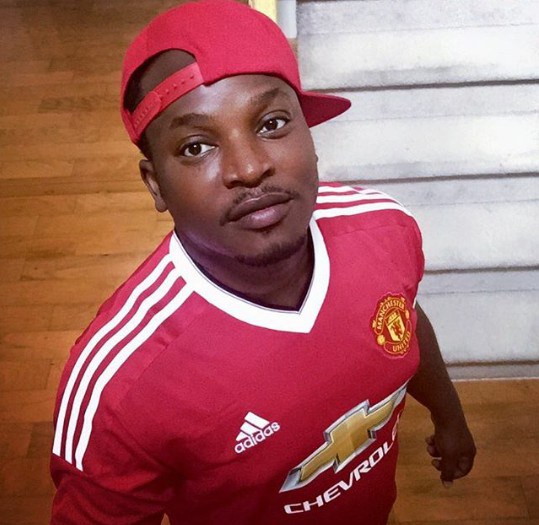 Lanre Dabiri, popularly known as Eldee, is a Nigerian rapper, record producer and architect. Eldee is an architect with a Masters Degree. 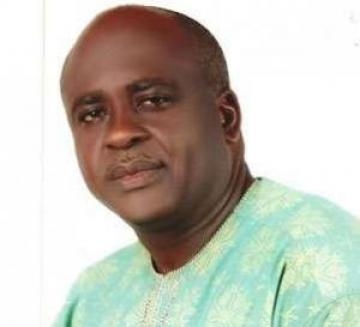 He was trained as a dramatist at Obafemi Awolowo University and University of Ibadan where he obtained a Master of Art degree in drama. He has featured and directed several Nigerian films.

The popular comedienne and actress had a Ph.d from the University of Lagos. Helen in her speech revealed she was conceived via rape while thanking her mum and dedicating the Ph.D to her.

This popular blogger had a Ph.d degree. In August 2018, Trinity International University, Georgia, honored Linda with an honorary doctorate degree.

Content created and supplied by: NewsRampant (via Opera News )

"This Child Was With Two Adults, How Is It That We Are Talking About The Child Alone?"- Elnathan talking on Ebeano supermarket fire incident

OPINION: Check Out Recent Photos Of Obi Cubana That Show He Is Fashionable

Opinion: How Juventus Could Lineup Against Barca With Their Summer Targets in The Joan Gamper Match

12 Types of Children You Will Find in a Family

#BBNaija:"I Don't Want To Count But I Have Been To UK, USA, Italy, And Other countries"- Arin Claims