The Academic Staff Union of Universities (ASUU), has given the Federal Government, two days to implement the agreement it signed with the union. The union gave the government till the end of August, to reach out to them, or they will start the procedure of embarking on another strike. 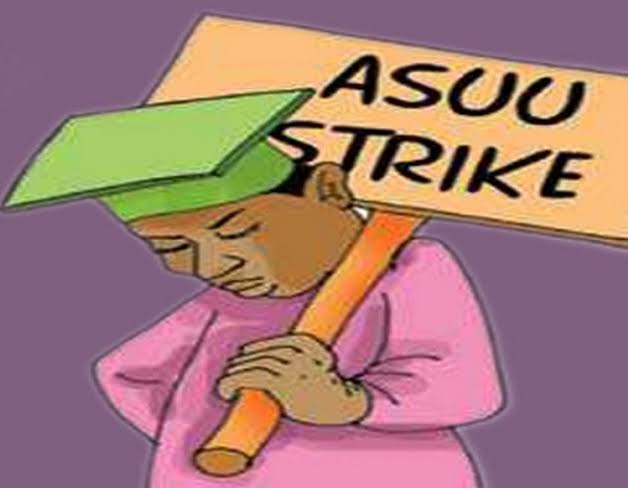 The information was disclosed on Sunday, August 29, by Professor Emmanuel Osodeke, the president of the union. He told Punch newspaper that the federal government has refused to pick their calls. 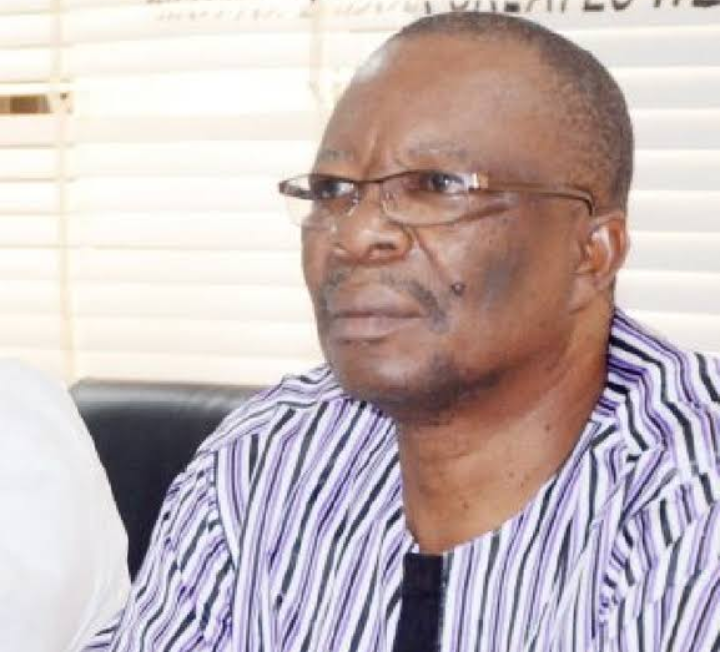 Recall that the union embarked on a strike in March 2020, over the funding of the universities and the ineffectiveness and discrepancies, around the Integrated Payroll and Personnel Information System. 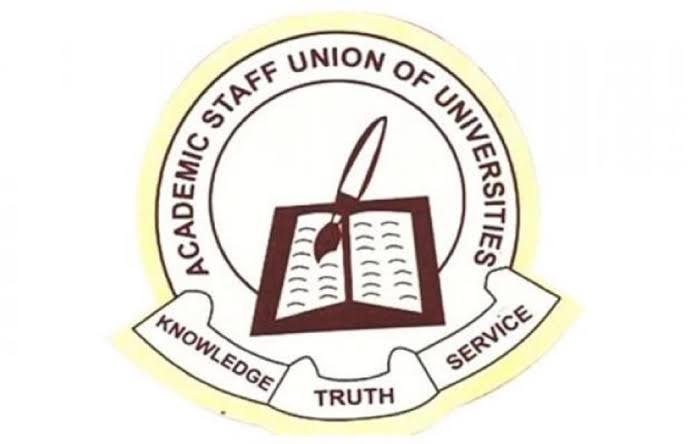 The strike which lasted for a period of 10 months, was later suspended on December 24, 2020, after the union and federal government signed an agreement, aimed at resolving some of the demands of the union.

The Minister of Labour and Employment, Chris Ngige, during a meeting with ASUU, on August 2, 2021, assured the union that the university workers, will have access to the N22 billion earned allowance, captured in the 2021 supplementary budget.

The professor said; “We reached an agreement and even in May, we reached a final agreement, this is August and nothing has been implemented. Does it make any sense? We are giving them till the end of August and after that, we start the procedures”