OPM’s Apostle Chinyere And His Uncanny Love For Free Education 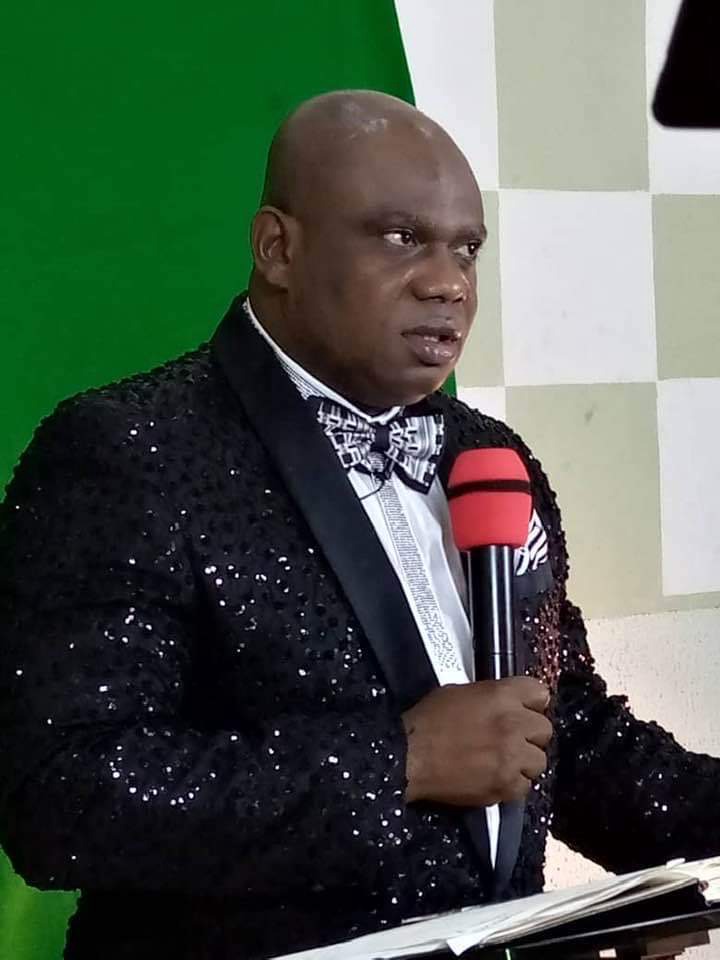 In implementation of Christ’s Gospel to help the poor and the needy, Apostle Dr Chibuzor Gift Chinyere, the Founder and General Overseer of the largest single church community in the Niger Delta region, Omega Power Ministries (OPM), has been on the dignified mission of lifting the poor from poverty and giving hope to a generation stuck in illiteracy, lack of knowledge and ailment by running a totally free education and medical system.

These schemes are for indigent children and orphans irrespective of their ethnic background and religious beliefs through his Omega Power Ministry Foundation Initiative. “As children are precious to Christ and he said, Suffer little children, and forbid them not, to come unto me: for of such is the kingdom of heaven”, such is the guiding principle of Apostle Chinyere which seems responsible for this his uncanny love for free education.

The OPM Free School which has since grown to 15 and still counting are located in Ohanku in Abia State, Ikpe in Akwa Ibom State with two in Ogoni, Bayelsa while the remaining five are sited in Borokiri, Eleme, Isiokpo, Obigbo, and Port Harcourt main city, all in Rivers State with a total population of about 4,000, and still growing. Few days ago the clergy went to inspect an ongoing construction of another church’s 16th free Nursery and Primary Schools in Okirika, Rivers State.

While addressing the newsmen during the inspection, Apostle Chinyere reiterated his determination in making sure that children from poor and less privileged families also enjoy private school education "I am here to inspect an ongoing construction of OPM 16th Free schools which will be commissioned in two months time" he added. 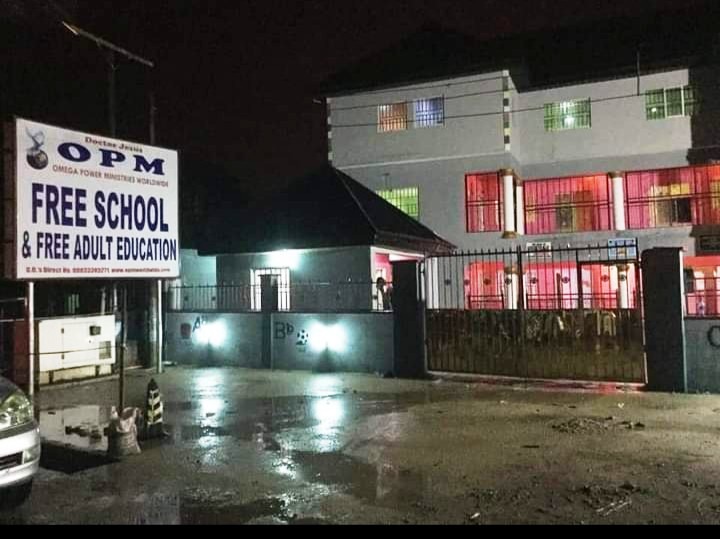 In this period of global pandemic when churches in Nigeria and other parts of the world which largely depend on tithe and offering were not allowed to operate full services, Apostle Chinyere has commissioned various projects for the benefits of the poor and less privileged.

This man of God did not stop at just providing free education to these children, each and every one of them in both the nursery and primary school levels is entitled to 4 school uniforms per year, school sandals, books, pencils, biros and other writing materials needed for their seamless learning at no cost to the parents. All these are provided free of charge. It will interest you to know that the pupils are also being fed once every school day and they are transported to and fro from the schools in the OPM school buses that also run at no cost to the parents.

In spite of all these and other exciting packages by the Schools, these pupils also used to go on international excursions fully paid for by OPM, it was therefore not a surprise that parents/guardians from all walks of life irrespective of their religion brought their wards in thousands to enroll for learning at the OPM Free School at every opportunity.

These Schools which are built to meet good standard obtainable anywhere quality architecture is cherished with state-of-the-art educational facilities to give the pupils a rare ambience for effective learning and conducive environment needed for the total development of the child, are sustained and managed from offerings and tithes given by members of the church.

This Clergy has also recently announced a plan to establish free school for Autism and Down’s syndrome children from poor families who cannot afford the money to send them to school.

He made this call while presenting admission letters to 78 beneficiaries of his free study abroad scheme.

He called for qualified teachers that specialized in handling special pupils to apply as the church has finalized all arrangements to commence the schools and recruit teachers. “Children with Autism and Down’s syndrome have to attend a special school. They learn at their own pace, which is usually slower than regular kids. There are designated schools around the country that they can attend. Unfortunately, those schools are expensive. This is because while you have one teacher in a regular school, the special school requires about three to four teachers in a class”, he disclosed this to newsmen.

Adding that “I noticed only the rich parents of these special kids could afford to send their wards to school, hence we came up with a plan to establish a free school purposely for the less privileged that have children suffering from these ailments.

The school will commence as soon as we employ enough teachers and specialized support staffs”.

Meanwhile 78 youths that passed entry exams of the study abroad scholarship scheme of OPM are currently undergoing visa application interviews at the Turkish embassy in Abuja after which they will fly abroad for the fully financed undergraduates and post graduate programs.

26 undergraduate students are already enjoying this scheme. They left Nigeria for Istanbul on 25th February this year to study various courses of their choice in a government-owned University in Turkey.

The Clergy, while addressing them said he derived joy spending on education because it is the best legacy to bequeath for the younger ones and a surest way to avert poverty.  “Success and wealth is not about what you have in your bank account, but how many lives you’re able change with that money in your account, and that is what true success is”. He opined.

OPM education scheme according to information gathered from the official website of the faith based organization has been on for the past 13 years, while exams are being conducted periodically to pick the beneficiaries for the study abroad program among all denominations of Christian faith in Port Harcourt and environs.

This scheme according to the source is not limited to education alone, but also designed to cater for people who care to acquire skills in different vocations so that they can stand on their own and self-sufficient.