Meet Four Nigerians Who Are Presently Heads Of Foreign Universities 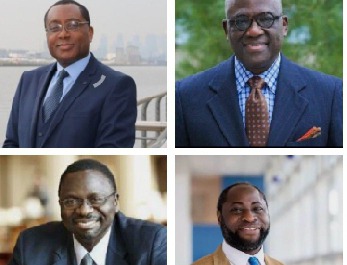 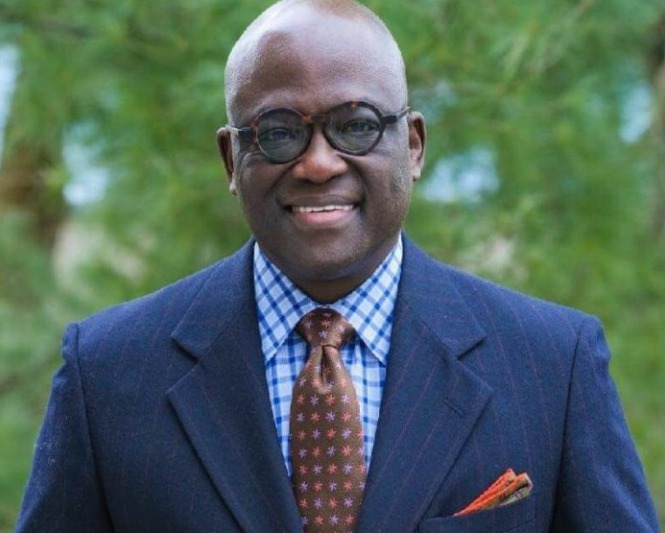 On July 1st, 2020 Benjamin Ola Akande assumed the role of the President of Champlain College,a Vermont,United States based university.

Prior to his current role,he was the Assistant Vice Chancellor for International Affairs-Africa and the Associate Director of the Global Health Centre at Washington University in St. Louis.

The Nigerian who left Nigeria to the US 40 years ago as a 17-year-old teenager is an accomplished economist and scholar educator who holds a PhD in Economics from the University of Oklahoma and served as a tenured Professor of Economics and Dean of the George Herbert Walker School of Business and Technology at Webster University in St. Louis from 2000-2015. As Dean, Dr Akande was instrumental in securing the $10 million naming gift, the largest in the institutions' history. 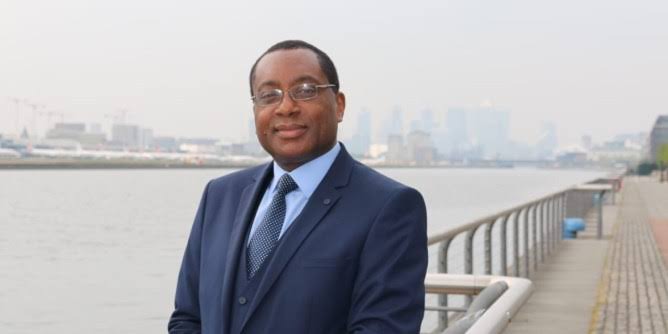 The Anambra-born professor was recently appointed as the Vice-Chancellor of Leeds Trinity University, United Kingdom. With that, he became the first black person to be appointed to head a ranked university in the UK.

Prior to his appointment,he was the Pro-Chancellor at the University of East London, Dean of the School of Built Environment and Architecture at London South Bank University. He also had stints at University of Salford, University College London, Glasgow Caledonian University, Leeds Beckett University, among others. 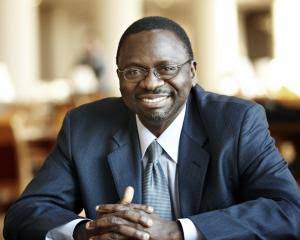 The accomplished scientist and administrator has been the provost of Nazarbayev University, a school in Kazakhstani since 2016.

Between the years 1979 and 1984, he was a visiting researcher as well as the assistant professor at Cornell University. In 1985, he came back home and headed the department of electrical engineering at the Tafawa Balewa University till 1987. After his service in the Nigerian institution, he joined the staff board of University of Illinois as a professor of engineering science.

In May 2012, the Board of Trustees of the University of Illinois appointed him as the vice chancellor for academic affairs and provost of the Urbana campus, a position he held from August 15, 2012 to August 31, 2015. 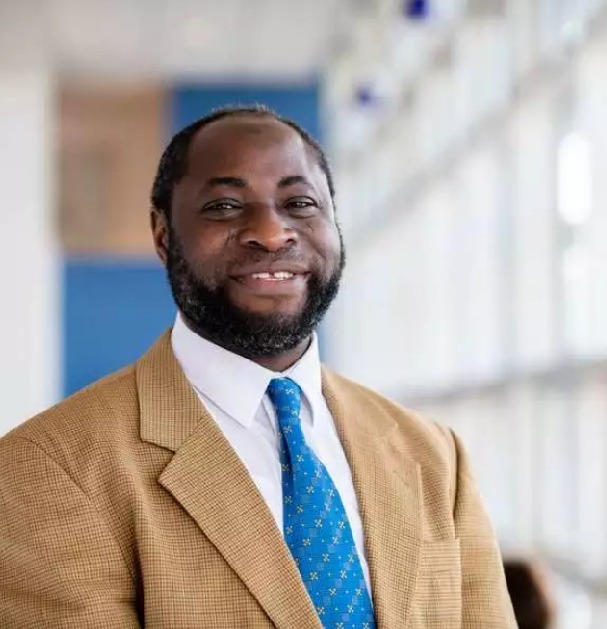 Since, he left the University of Lagos in 2001 to procure a PhD in the United Kingdom ,his career progression has been on upward swing. Between 2003 and 2013,he held different academic positions in the United Kingdom including, Principal Lecturer and the Director of Postgraduate Programmes in Accounting at De Montfort University, Leicester.

Today, Professor Omoteso is the Pro-Vice chancellor and the Dean of the College of Business, Law and Social Sciences of Derby University . He provides executive leadership for the College, and he is also responsible for driving change, growth and sustainability across the College and its component schools.