By Queenveronica (self media writer) | 2 years ago 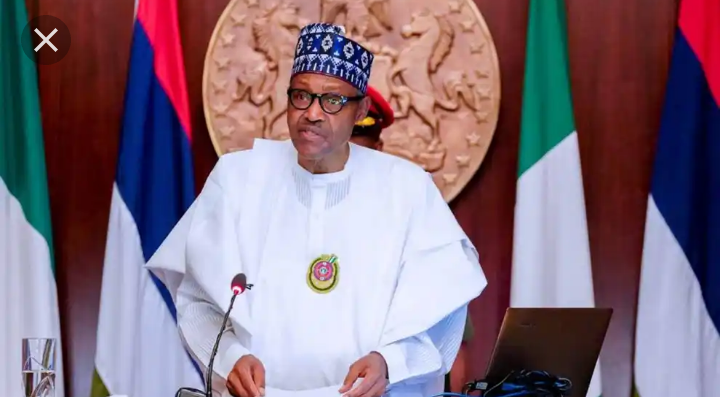 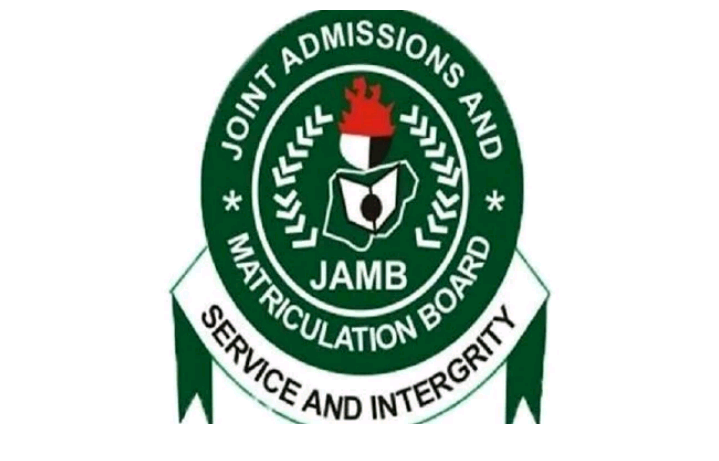 The Joint Admissions and Matriculation Board (JAMB) has directed all tertiary institutions to begin the conduct of the first and second choice admissions from August 21.

The board gave the directive in the 2020 admission guidelines released in Abuja by the board Spokesperson, Dr Benjamin Fabian.

Dr Fabian, in the guidelines, warned institutions against duplication of forms, adding that they should desist from selling forms for admissions into some listed programmes.

He urged institutions to advise candidates to apply for the programmes through its office, saying that all admission exercise must be conducted on the Central Admission Processing System.

“All applications for admissions to First Degree, National Diploma, National Innovation Diploma and the Nigeria Certificate in Education into full-time, distance learning, part-time, outreach, sandwich, etc, must be processed only through JAMB.

”Institutions that desire to place advertisement can do so by advising candidates who applied for the current Unified Tertiary Matriculation Examination to change to their institution as first choice rather than requesting the candidates to purchase another application form or apply.

”This is to prevent the issue of double registration which is a violation of the JAMB mandate,” he said. 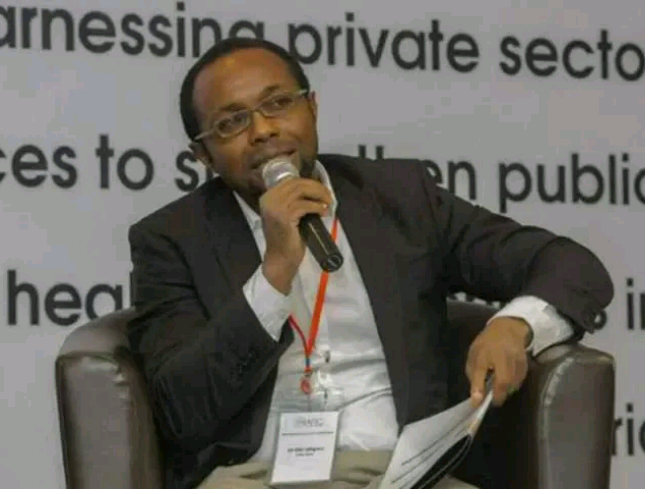 Director General of National Institute for Pharmaceutical Research and Development, NIPRD, Dr Peter Adigwe, has said that analysis carried out by his organisation on the Madagascar’s native formulation against the COVID-19 pandemic, did not show evidence of efficacy on the disease.

Adigwe insisted that there was no evidence to the claim that the Madagascar’s Covid-Organic, could cure COVID-19, following analysis performed on the sample.

The National Institute for Pharmaceutical Research and Development is Nigeria’s agency responsible for the development of drugs and vaccines.

Recall that Madagascar had claimed that the COVID organics cured some people of the disease in the country.

But responding to a question on outcome of their research on the COVID Organic, Adigwe said: “The Minister gave us the mandate to find out if COVID Organics can cure COVID-19 and we did not get any evidence that it can.”

“Well, I cannot tell you what they have done. I can only tell you what we have done here. The analysis we gave in our report is more detailed than anything that had come from their country. They are hiding the analysis of their own product. If you go online, you cannot get the level of analysis that we gave.

“They are hiding a lot of things and I think it is possible that they know that they don’t have strong science backing up their claim. But our own analysis does not show any proof that it can cure COVID-19,” he added.

Speaking on what his organisation was doing to get cure for the COVID-19, he said:”You know science takes time and it also needs a lot of money. That is what most people don’t understand.

”There is one product we have that is having a lot of promise. We have finish passing it through the pre-clinical studies. Where we are now is that we are trying to package it for the clinical trial and that is a great deal of work.”

According to him, “We are moving in a forward direction. We have hope that the product will give a succor.”

He added:”We have submitted letter, they have asked for concept note and we have done that and also submitted full proposal. There is some positive progress but there hasn’t been any release of funds so far.”

Asked on how long it would take the organisation to develop cure for the disease if given the needed support,the NIPRD boss said:”If things all come together and we get the needed funding, within the next six months, we should be able to have something categorical within. 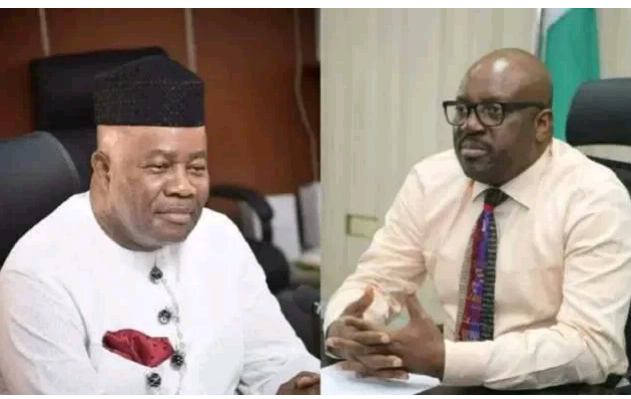 The Acting Chairman of NDDC, Daniel Pondei has collapsed in the ongoing house committee public hearing on NDDC,

Mr Daniel Pondei leaves the panel after feeling unwell and could not continue his defence.

meanwhile, The Chairman, House of Representatives Committee on the Niger Delta, Rep. Olubunmi Tunji-Ojo (APC-Ondo), has stepped aside as head of the panel investigating alleged corruption at the NDDC.

Mr Tunji-ojo resigned at 11:37 am on Today, at hearing room 231, House Wing of the National Assembly, after a 4-minute speech, where he said he was ready to face the anti-corruption agencies for allegations of corruption.

A group under the auspices of Emerging Leaders Forum of Nigeria (ELFON) has declared support for the House’ Committee on Niger Delta Development Commission investigating alleged billions of naira pilfered at the Commission.

The group made their position known on Today, through a press statement signed by the National President, Godstime Chukwubuikem Samuel.

“The Constitutional action embarked on behalf of Nigerians, by members of the National Assembly, to probe the NDDC over the Commission’s alleged financial misappropriation of our collective wealth is a welcome development. Anyone against it has a “skeleton in his or her cupboard” and wants to divert public attention.

“We are fully in support of forensic auditing of activities in NDDC. In the same vein, we encourage the National Assembly probe panel to continue with her probe measures in exposing corrupt practices in NDDC.

“We condemn every action that tends to intimidate Members of the House Committee and the witness as invited to give evidence before it, having the case of Joy Nunieh been a very good example”, the group stated.

“The scholarship funds traced to the account of one of the Executive Directors should be returned immediately. When did he become CBN? More painful is the fact that he also collected estacode for a journey never made”.

The group expressed worries, “that a whooping sum of ₦86M was collected in the pretence of attending seminars during COVID period when there were no flight operations. One wonders if he is a witch and if he did travel in the realm of the Spirit during this period. Nigerians are not fools”.

The group encouraged the Minister of Niger Delta and officials of the NDDC IMC, to make themselves available for the Committee’s inquest, to douse suspicions that they have things to hide.

“If Senator Godswill Akpabio and his instituted Interim Management Committee of Niger Delta Development Commission (NDDC), are confident that their hands are clean, they should make themselves available to the National Assembly probe panel rather than grandstanding and sponsoring youth groups for cheap propaganda and protest as confirmed by intelligence available to us”.

The Group also urged the Minister to, alternatively, resign from his office, or get suspended by President Muhammadu Buhari.

“We call on the Minister of Niger Delta to honourably step aside, otherwise we call on the President to apply the Public Service rule and suspend Senator Akpabio to give room for an unhindered investigation by the National Assembly as in the case of Magu. There should be no selective Justice”.

Content created and supplied by: Queenveronica (via Opera News )