Philosophy involves studying the ideas of great thinkers, examining their arguments, and voicing your own opinions, and this degree could help a person develop valuable skills, such as making logical arguments and thinking about things from multiple perspectives.

After conducting extensive research on this topic, we've come up with a list of 5 talented celebrities who studied philosophy in the university, so without further ado, let's get started. 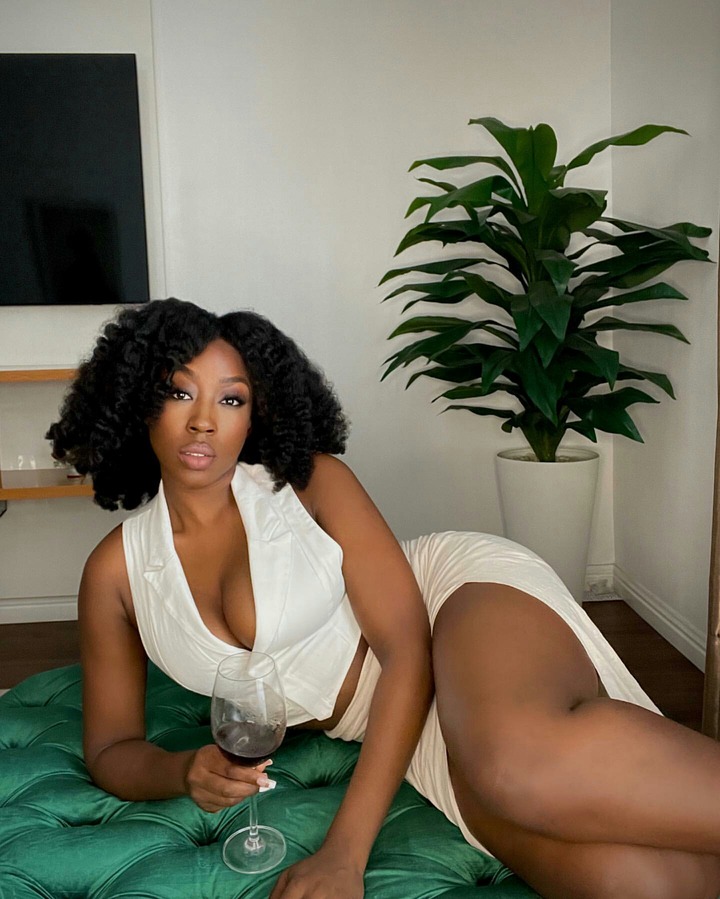 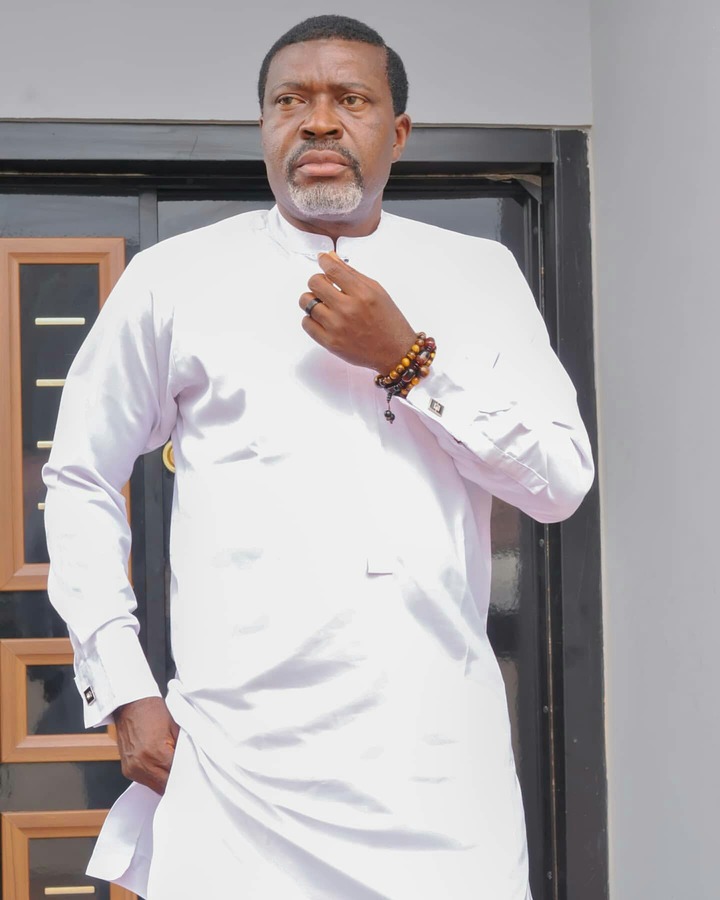 The Nigerian actor and lawyer Anayo Modestus Onyekwere, better known as Kanayo O. Kanayo, rose to fame for his role as Chief Omego in the movie titled "Living in Bondage." According to Guardian, Kanayo attended the University of Lagos, where he graduated with a degree in Philosophy. 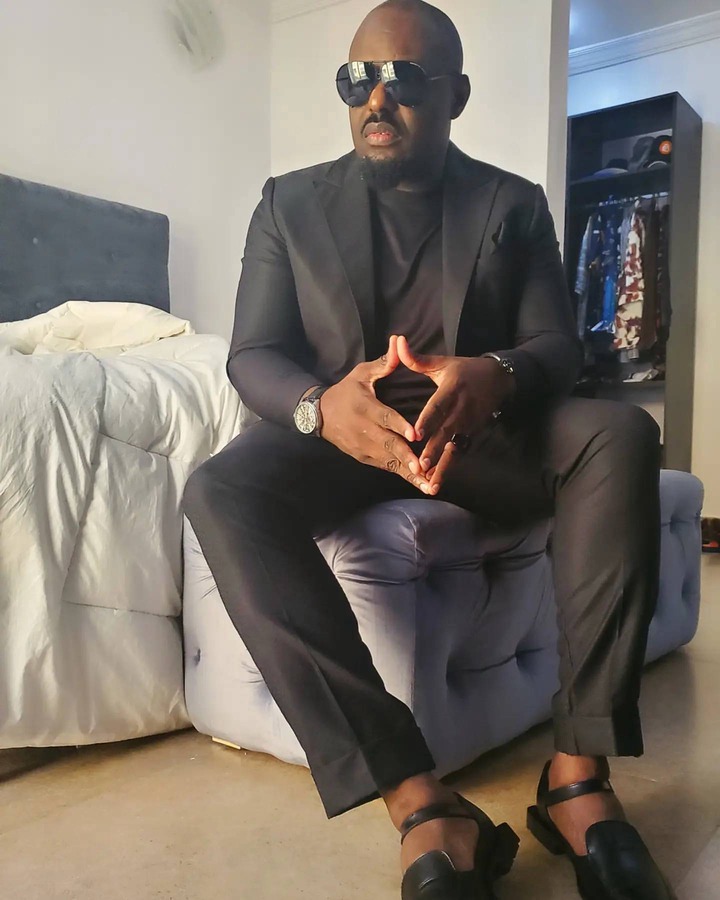 The Nigerian actor, Jim Iyke, is ranked as one of the greatest actors in Nigeria, and he has worked with several famous actors and actresses, like Richard Mofe-Damijo, Rosaline Meurer, and Ramsey Nouah. According to Wikipedia, the versatile actor has a BSc in Philosophy. 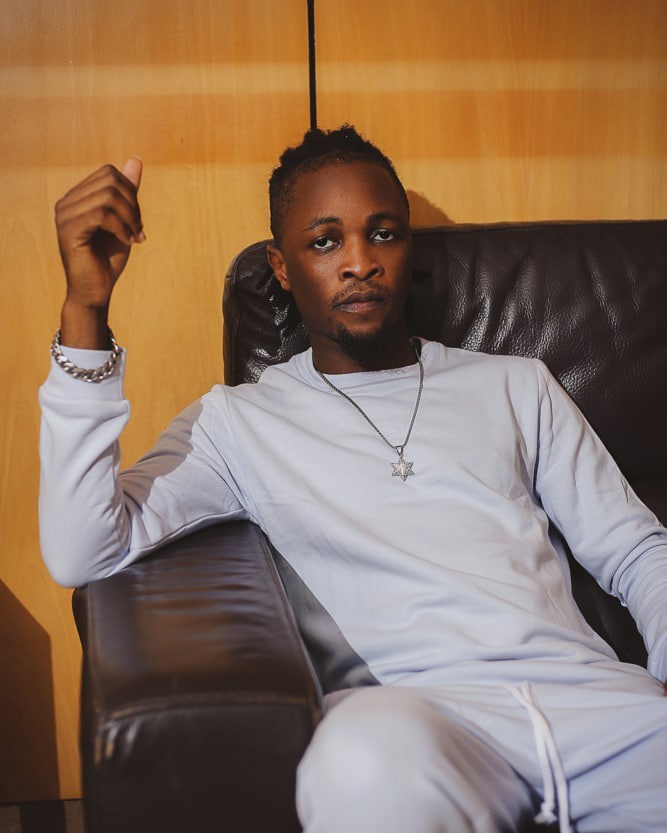 Olamilekan Moshood Agbeleshe, Aka Laycon, is a Nigerian rapper and singer who became famous after emerging as the winner of the 5th season of the Big Brother Naija reality TV show in 2020. The gifted rapper is on this list because he studied philosophy at the University of Lagos. The Nigerian video vixen, actress and model, Mimi Ubini, is one of the most beautiful Nigerian actresses, and she gained public attention after appearing in Brymo's "Ara." According to Everipedia, Mimi Ubini studied Philosophy at the University of Lagos.

Image Source: Every image in this article was gotten from Instagram.

Do you know any other famous Nigerian celebrity Who Studied Philosophy In The University?