Does Barack Obama have a PHD? 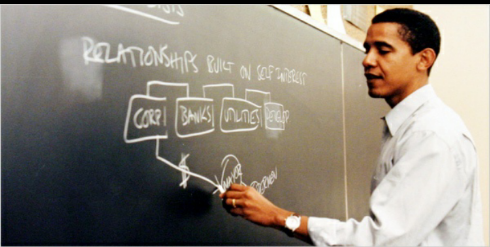 Barack Obama does not have a PhD, but he does have a doctorate.

The term “PhD” is an abbreviation for the Latin phrase philosophiae doctor, which literally means “doctor of philosophy.” PhDs are generally given in fields such as philosophy, history, literature, the social sciences, the natural sciences, and mathematics, since all of these fields are traditionally considered sub-fields of “philosophy.”

Obama’s background, however, is in law, which has always been considered a separate field of its own. A doctorate in law is not known as a “PhD,” but rather as a “JD,” which is an abbreviation for the Latin phrase juris doctor, which means “doctor of lawlaw" A JD requires more years of study than a typical master’s degree, but fewer years of study than a typical PhD and, in the United States, it is considered a “professional doctorate,” rather than a “research doctorate.”

Content created and supplied by: Siratik20 (via Opera News )