How pupil's bravery led to the arrest of teacher, who defiled 14 pupils in Niger State 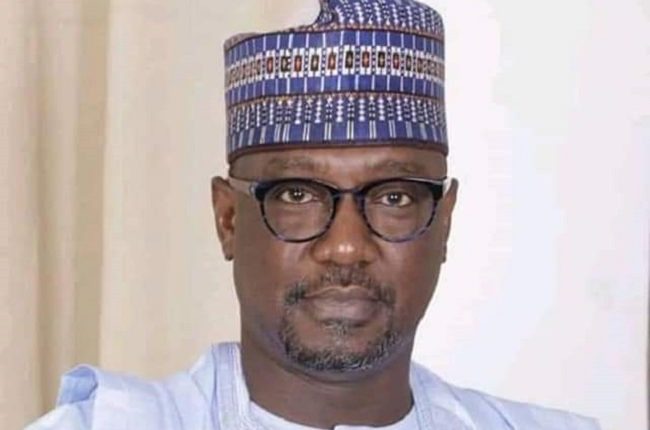 In a news that was published yesterday, it was made known that a primary school teacher, whose name was given as Alhaji Usman Galadima, has been suspended by the State Universal Basic Education Board, SUBEB for defiling 14 pupils in the primary school where he thought.

Information given made it known that the suspect, who was a grade two teacher at Central Primary School, located at Karabonde in Borgu Local Government Area of Niger State, is fond of defiling his pupils and whenever he takes advantage of them, he do threaten them never to tell or inform anybody about what he is doing or else, he will end up killing them.

However, out of all his victims, it was only a pupil, whose name was not mentioned that took the courage to report what Galadima has been doing to her to the school's headmistress, as the headmistress as well reported the incident to the headmaster and when investigation started, it was discovered that Galadima had already done the same thing to 13 pupils, aside the one that took the courage to report him.

Had it been that the pupil succumbed to fear and decided not to report the matter because, her teacher told her she will be killed if she should report to anyone, then the suspect would have done the same act to more pupils in the school but, due to the bravery of just a pupil out of 14 pupils, the suspect was caught and a lot of girls would have fallen victims.

Parents who are presently reading this should encourage their children never to give in to fear, especially when someone older is threatening them and taking advantage of them because, most children (both females and males) are experiencing something similar but, they do not have the courage to talk because, they have been warned by their abusers never to tell anyone about it. 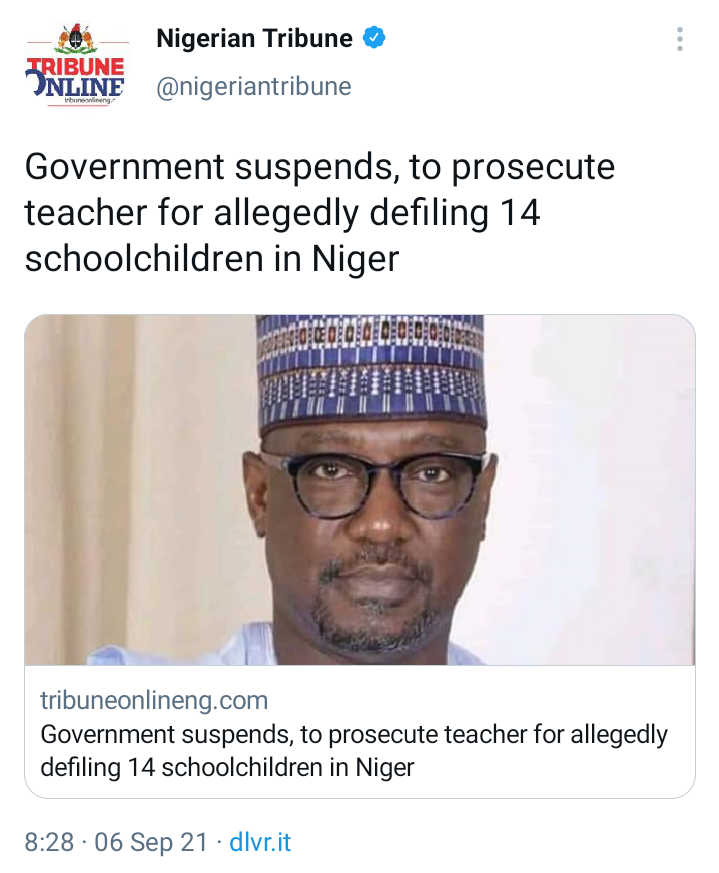