By Perpetuagist (self media writer) | 17 days ago 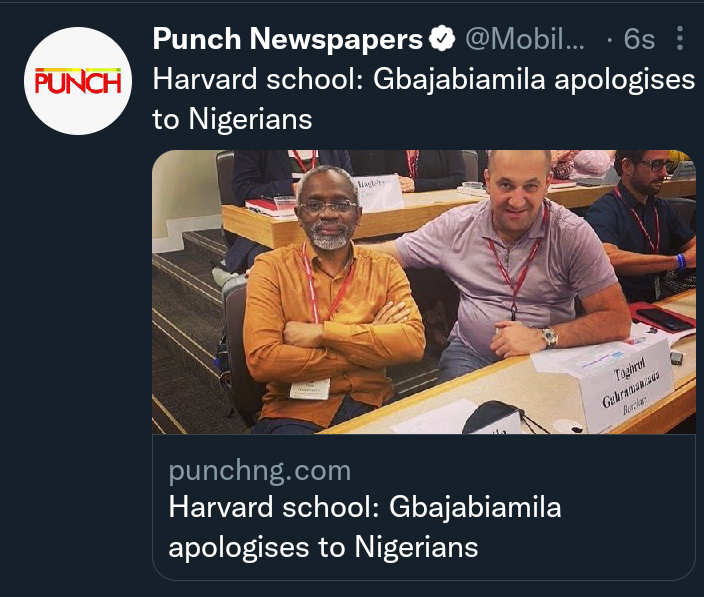 The Speaker of the House of Representatives, Femi Gbajabiamila, on Wednesday, described his decision to post a picture of himself attending a leadership course at Harvard University in the United States of America as not being sensitive to the plight of Nigerian students currently suffering from the shutdown of academic activities in public universities due to the ongoing strike action by the Academic Staff Union of Universities and other unions.

Several activists and stakeholders described the post as insensitive. But the speaker took to his verified Twitter handle on Wednesday via @femigbaja to apologise. 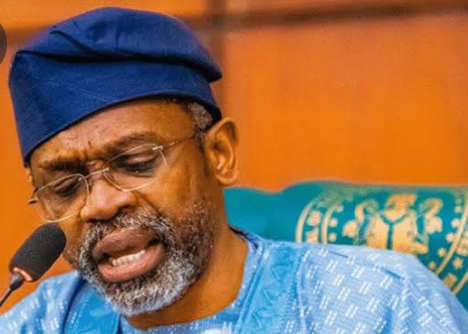 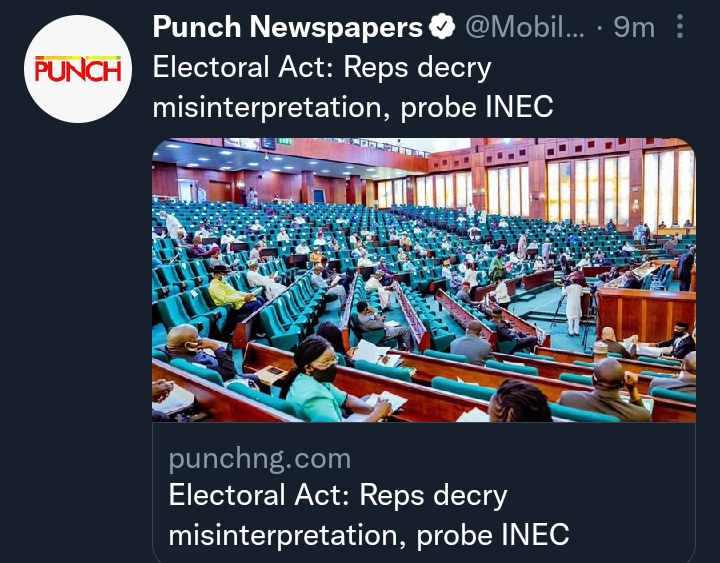 The House of Representatives has decried the alleged misinterpretation of the provisions of the Electoral Act 2022, especially by officials of the Independent National Electoral Commission, asking the electoral umpire to explain the electoral processes in the law to Nigerians.

The House especially mandated its Committee on Electoral Matters to investigate INEC’s “process of voter registration, including alleged constraints on timely procurement/production of voter cards all through the year to the 2023 elections.” 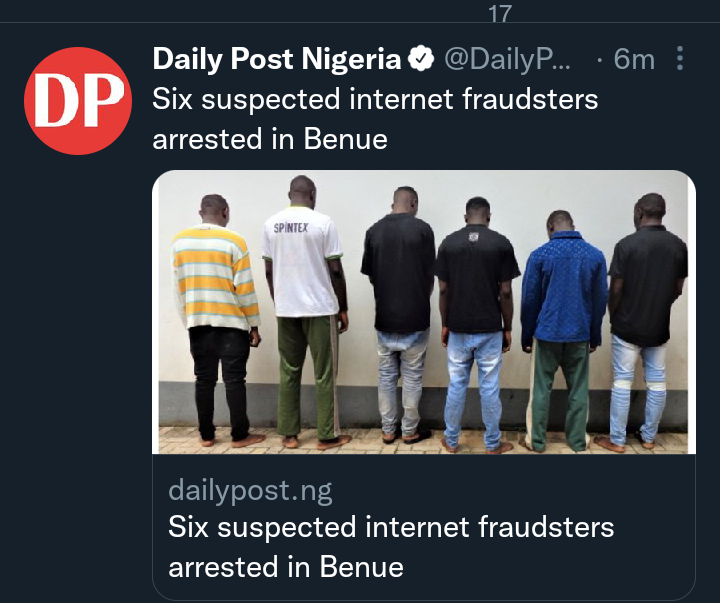 Six suspected internet fraudsters have been arrested by operatives of the Economic and Financial Crimes Commission, EFCC, Enugu Zonal Command.

The suspects were arrested on Saturday, July 23, 2022, at Amichi Hotel in Orokam, Benue State. 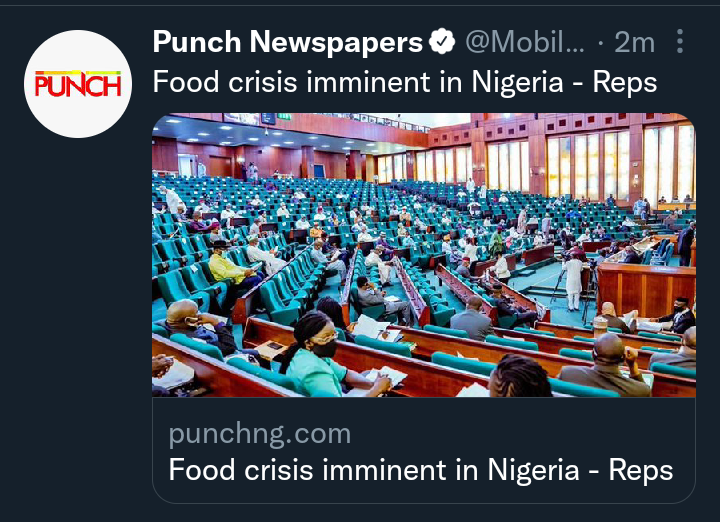 The House of Representatives has raised the alarm over the looming food shortage in Nigeria, calling on the Federal Government to initiate emergency preventive measures.

At the plenary on Wednesday, the House particularly urged the Presidency, the Ministry of Agriculture and the National Emergency Management Agency to “begin to make arrangements to mitigate the emerging food challenge.”

The House also mandated its relevant committees to interface with the appropriate ministries and agencies as well as the international development. 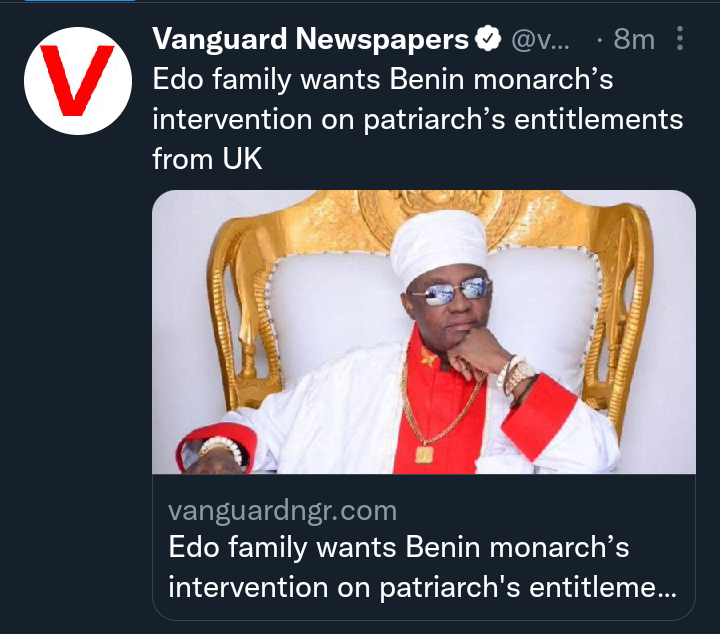 BENIN CITY – THE family of late Ededuna Walter Obaseki has appealed to the Oba of Benin, Omo N’Oba N’Edo Uku Akpolokpolo, Ewuare II to prevail on some members of the family to release vital documents of their late patriarch including his death certificate and other needed documents to them to get his entitlements from the British government he served during World War II.

They said in the process, he earned the British War Medal awarded by King George VI, and several other British awards like the CBE, KBE, CB and others.

Content created and supplied by: Perpetuagist (via Opera News )