By Ope_writes (self media writer) | 2 years ago

(A Side of The Coin) 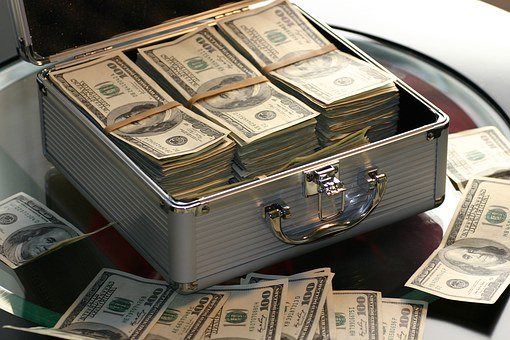 I sometimes wonder how someone will hit jackpot this week and, within a short period of time, he would have lose it all!

My question to why some people seem to have a knack of money while others don't, has pushed into making a lot of discovery about money. It is dishearten to note that most school system are not helping situation.

In my course of seeking financial knowledge, I got to discover that, having no financial education is just as bad as having the wrong mentality about money, they both are capable of causing serious havoc.

In this article, together, we'll be unravelling the wrong money mentalities we have been carrying along all this while, due to circumstances and things people say around us.

You can check my previous article on places where money hides. Therein, I discuss how to locate, attract, make, keep and multiply money.

You can also follow me to get notified of the flip side of this article, where I will be discussing the right mentalities of money you should have.

#1. Money Is Difficult To Get

One of the common phrase used by people, regarding money is, "money is difficult to get." As people utter this word, it shows they've made conclusion about money being difficult to get - And sure, it will be. 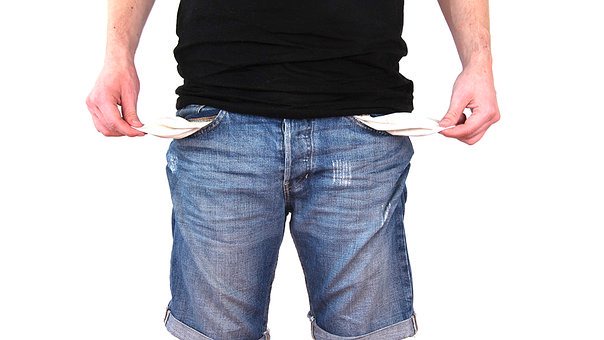 Their saying, "Money is difficult to get," connotes they are pursuing money. The last time I checked, "YOU DON'T PURSUE MONEY, YOU ATTRACT IT."

If not, Why do ladies abscond guys that pursues them - it's because they appear unattractive, their neediness has make them become unattractive.

On the other hand, why do these same set of ladies drool keep drooling over another guys that seem not to be interested in them - it's because he won't pursue them, they only make themselves attractive to those ladies, hence, they attract them - so also is money, it obeys the command of attractiveness not neediness.

A lot of people don't believe people who become rich, do so by playing it fair. Society happenings is not helping situation - Today, you'll see an acclaim self-made wealthy individual, tomorrow you'll hear he's been nabbed by the Interpol for indulging in fraudulent activities. 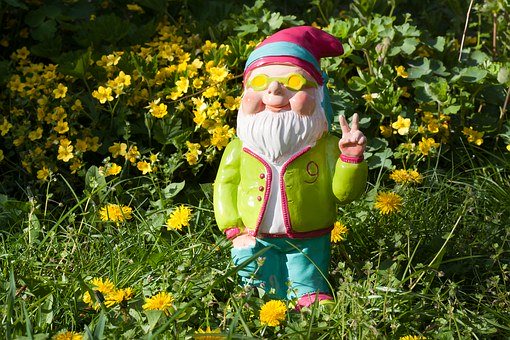 Happenings like this, has made some people not to believe, some people made it or can make it, without defrauding anyone. But no! It is wrong. Some people actually acquire their wealthy without cheating.

Say for example, if I become the latest self-made wealthy individual, some people won't will care to know how i made it, they will make conclusion instantly - conclusion based on what they've program in their head.

#3. TOMORROW WILL TAKE CARE OF ITSELF 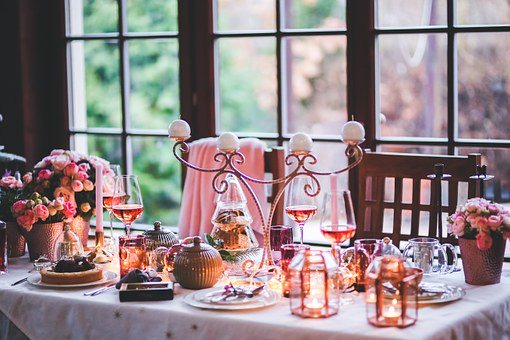 While no one can predict what will happen tomorrow, it'll be a foolish decision by anyone, not to plan for tomorrow.

A common wrong money ideology people have is that, today is what matters, tomorrow will take care of itself. 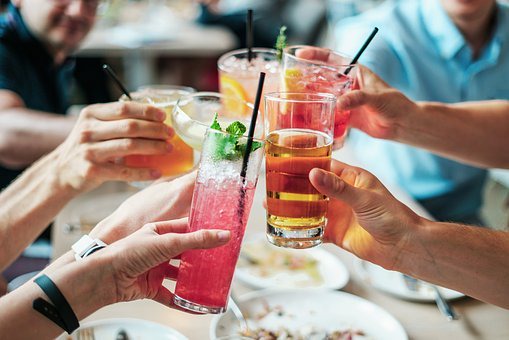 Just about it, some people took a really big hit compared to others, when the pandemic broke - not because they don't aren't earning much, but because they choose to spend all they earn as they earn it, without minding what might happen afterwards.

The reason for this money mentality is what I really don't know. Maybe it's an excuse, a statement used to justify not having money.

I laugh inwardly each time I hear the phrase, "Money is the root of all evil", especially when it is being said to discourage people from wanting it. Is not wanting money a good thing?

Wanting money to the extent of being greedy is what I won't support, but wanting money? I'm in. 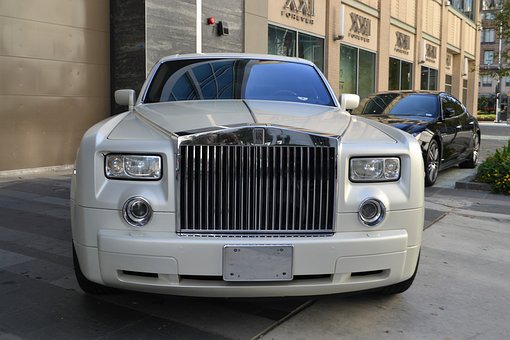 Only few people know the full version of that saying. We consult Google if you wish to know it, try to digest and understand the meaning and different between greediness and smartness. 😎

Aside discouraging people from wanting to get rich, some people to the extra mile of hating rich people. (You don't hate the player, you learn how to play). 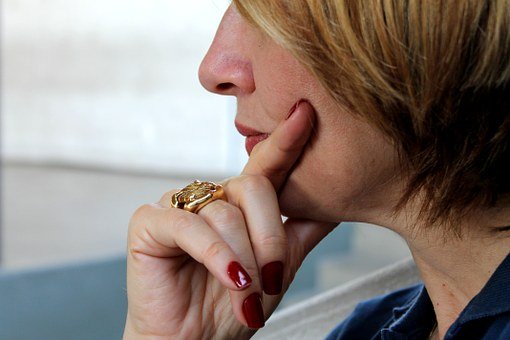 When you hate people who have money or things that you want to have, it'll be difficult for you to get it. Instead of beefing the rich, get close and study their lifestyle.

From there, you can tap into some of their thinking and become one of them. 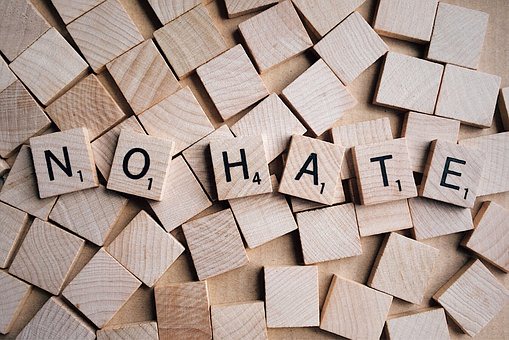 #6. MONEY CAN BUY PEOPLE OVER

While this might seem controversial, and sound close to being true - it is not.

Money spent with the aim of drawing people to you will help you achieve your aim(people will get drawn to you) but it won't last, when the money get scarce, you will come to know that you can't buy people over with money. 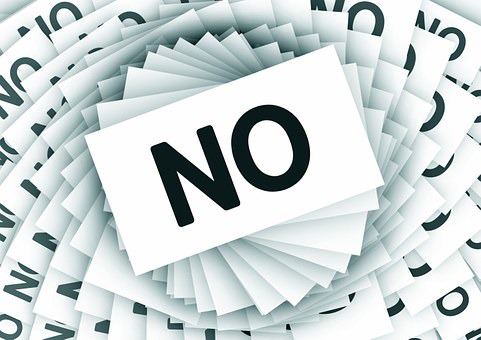 The only thing that can genuinely make people want to be with you is, character...a good character.

#7. MONEY IS RESERVED FOR SOME PEOPLE

Most people never utter this word, but their actions speak it at all times. Indeed, it is true that we are the product of our thoughts.

Thinking that money is meant for some people that you are not among, is wrong. That ideology will only stop you from making money. Why not you? You have the brain. God also went further to give you the precious gift he gave every other person - TALENT.

Don't be a thing of regret to your creator.

The only thing stopping you from climbing the wealth ladder is your mindset. Develop the right money mindset. 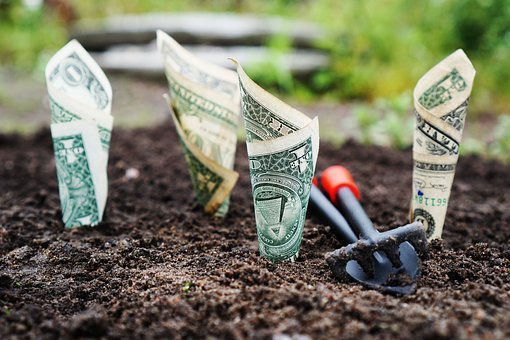 When it comes to money, some people have conditioned themselves not to make purchase until the seller clearly state he can't reduce price further. They are ready to bargain anything to any price.

Their believe of money, as a thing to be pursue before getting as pushed them to not wanting to let go of it. Even when they need things they can only get in exchange of their money.

Unfortunately, it is this same set of people that are fond of pricing things to the last bargain on the street, that we go to supermarkets and start forming expensive when they visit popular supermarket - they won't even dare price things there. 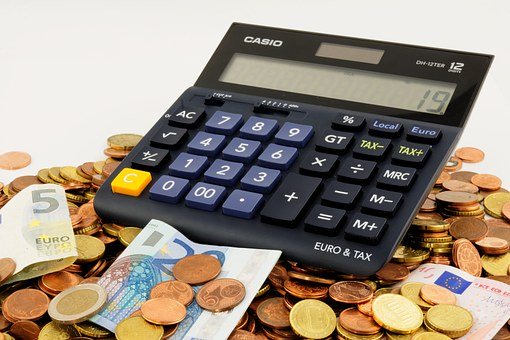 Thanks for reading to the concluding part.

I believe you've learn one or two things while reading.

In my next article, I'll be discussing the right money mindset to imbibe.

If you find yourself having one or some of these mentalities, consider it to be you're only there because you don't know - now you know.

To make this post achieve it's aim, you have to drop the wrong money mindsets.

Always remember. Money is a tool, not the goal. The goal is the freedom money can buy.

Until next time I come your way,

Content created and supplied by: Ope_writes (via Opera News )