By UniqueNk | self meida writer
Published 25 days ago - 6 views

The big brother Naija disqualified ex housemate "Erica" has being on the media giving people what to talk about. Erica fans popularly know as "Elites" reacted to Erica tweets as she threatened to cut of anyone that brings negative vibe to her. Following the several trolls and insult Erica had received, most people blamed her fans for causing most of her problem because of the way they dragged people. Though when people love you they can go extra mile to do whatever that will makes you happy, I believe elites want the best for her that's why they do everything just to make her trend.

However, according to Erica tweet, she said "I deserve a drama free life, from today if you are a fan, hater, friend and you bring me drama I cut you off." Erica tweeted she don't want anybody drama be it her fans or friends, immediately she finds out you are giving her negative vibe she will cut you off. Elites reacted and they said "Elites this is an indirect warning to us, so you better learn." However, some people reacted and they said, "don't let fans put you in a situation you will regret later, most will leave you to new favorite come next Big brother Naija."

At times, is not good to please people because you want them to like you and neglect your own happiness. Most fans don't know their boundary, they believe that they have total say over everything that concerns you because they supported you. You have to know your boundary and let the person do what he or she wants without you interfering. Supporting someone does not mean you own the person, fans have created enemity between celebrities. Elites should give Erica breathing space, let her decide for herself and stop making enemies for her. 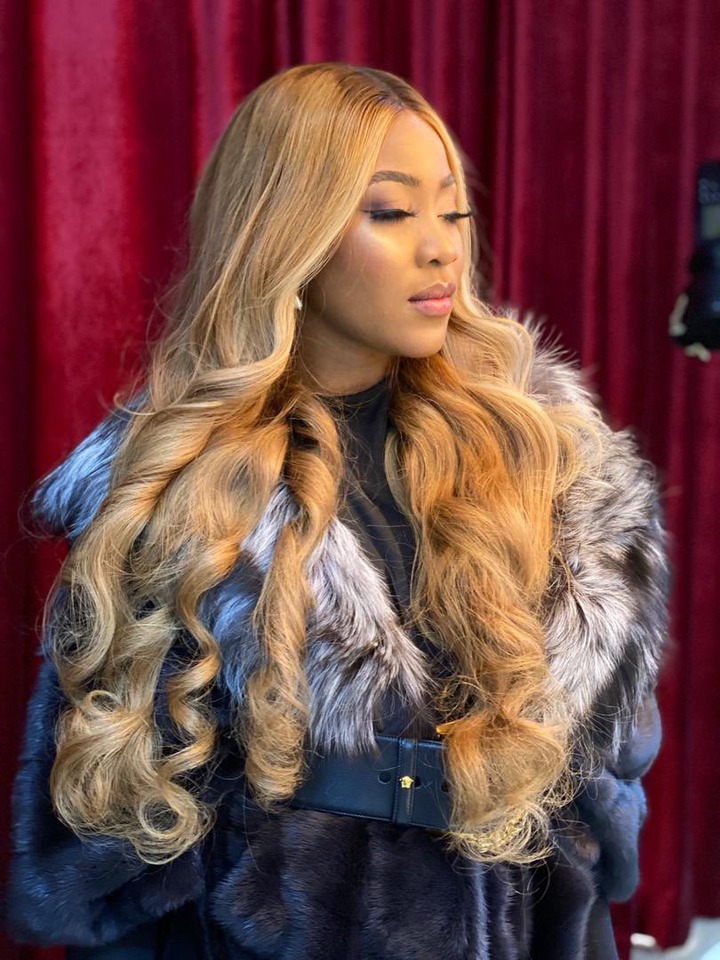 best nysc camp in nigeria download betpawa app labaran batsa pdf rivers state zip code thanks for birthday wishes
Opera News is a free to use platform and the views and opinions expressed herein are solely those of the author and do not represent, reflect or express the views of Opera News. Any/all written content and images displayed are provided by the blogger/author, appear herein as submitted by the blogger/author and are unedited by Opera News. Opera News does not consent to nor does it condone the posting of any content that violates the rights (including the copyrights) of any third party, nor content that may malign, inter alia, any religion, ethnic group, organization, gender, company, or individual. Opera News furthermore does not condone the use of our platform for the purposes encouraging/endorsing hate speech, violation of human rights and/or utterances of a defamatory nature. If the content contained herein violates any of your rights, including those of copyright, and/or violates any the above mentioned factors, you are requested to immediately notify us using via the following email address operanews-external(at)opera.com and/or report the article using the available reporting functionality built into our Platform 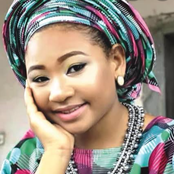 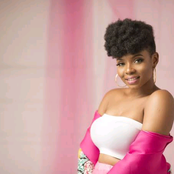 Erica Reveals What She Loves Most About Her Fans, See What She Tweeted Minutes Ago 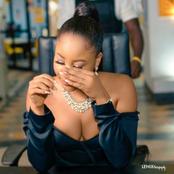 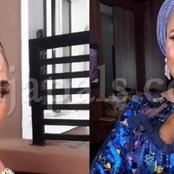 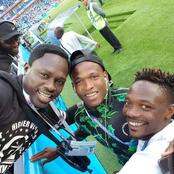 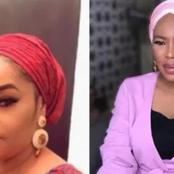 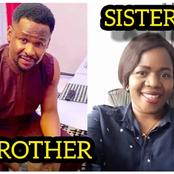 5 Years After He Stopped Acting Movie and Gave His Life to Christ, See What He's Doing For God 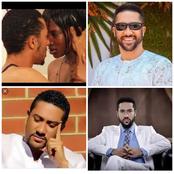 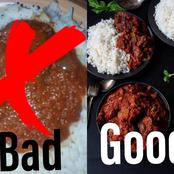 Pete Edochie Says, "I Celebrate My Fans Every Year", As He Shows Off Their Photos With Him 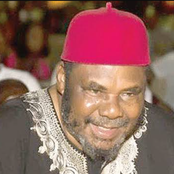