By Mystical_Wondaz (self meida writer) | 7 days

Who would want to lose a woman like the mighty Queen B? Before the fame and fortune, before the light, camera, action, there was a certain young black man who slept Beyonce off her feet. This article is going to microscope into the love life of Queen B many have not heard about before. 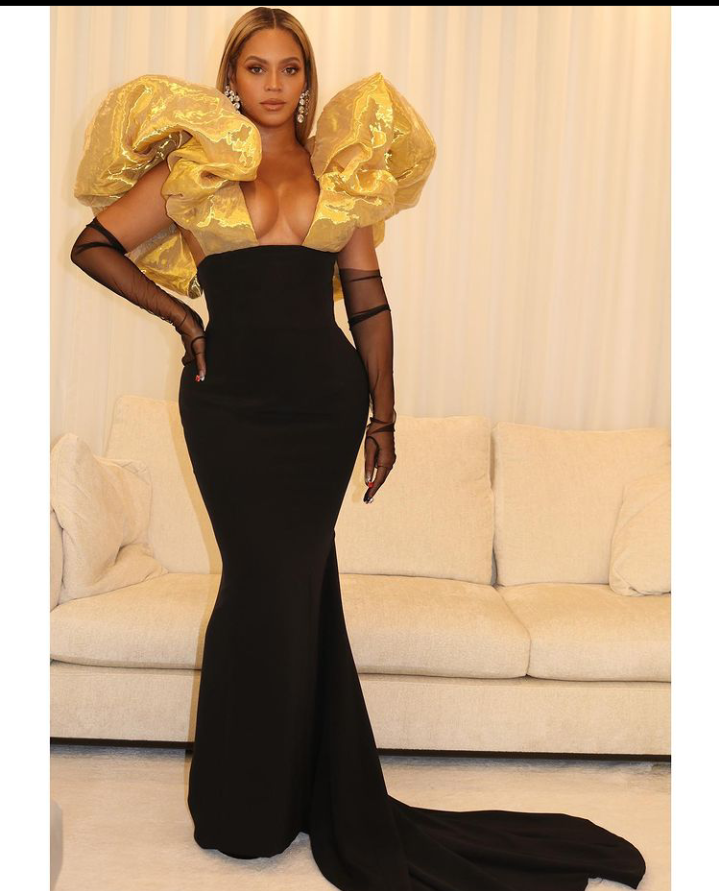 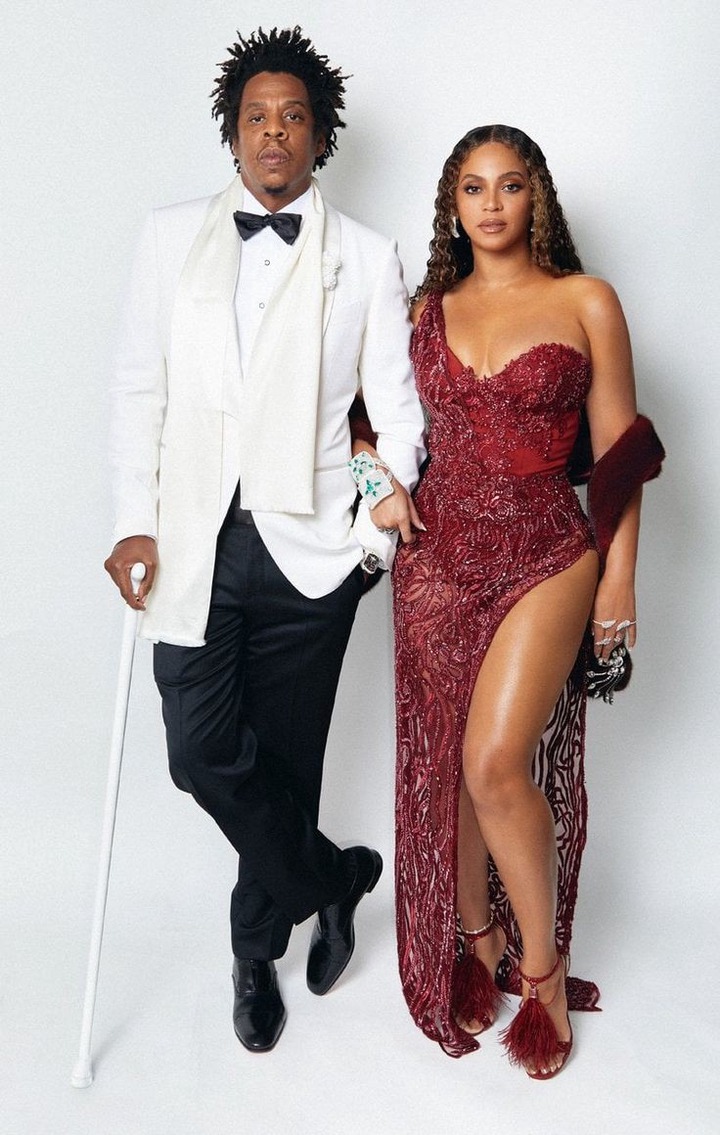 Beyoncé Giselle Knowles-Carter is an American singer and actress. She was born and raised in Houston, Texas, Beyoncé participated in various singing and dancing competitions as a child. 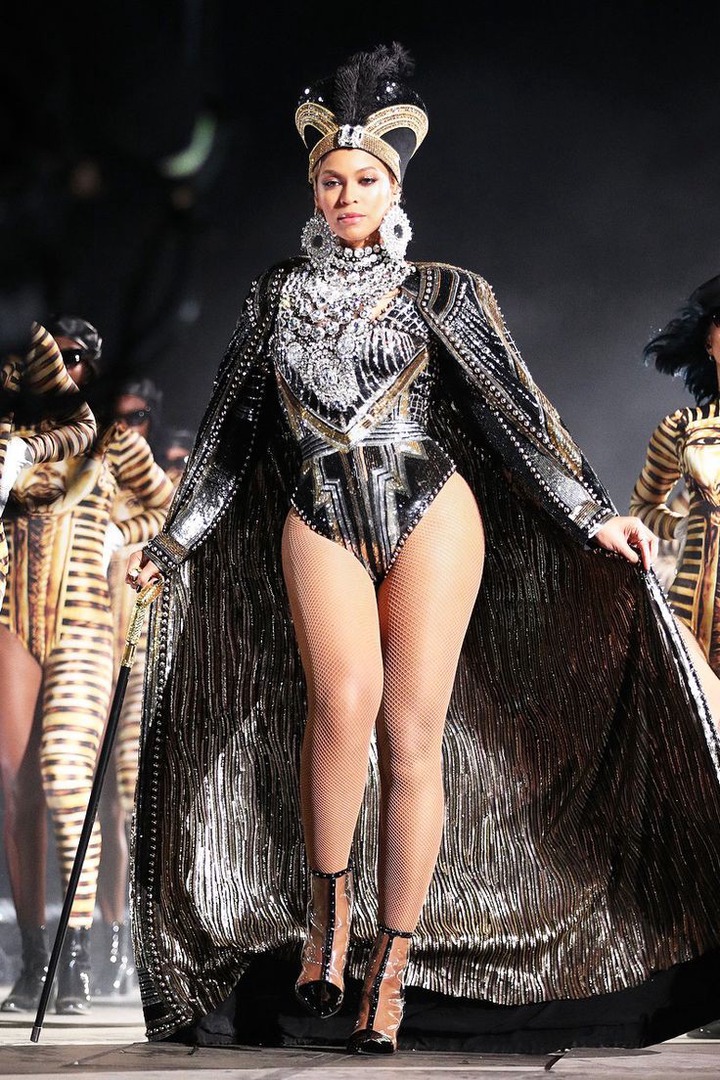 She rose to fame in the late 1990s as the lead singer of Destiny's Child, one of the best-selling girl groups of all time where she was the lead vocalist. 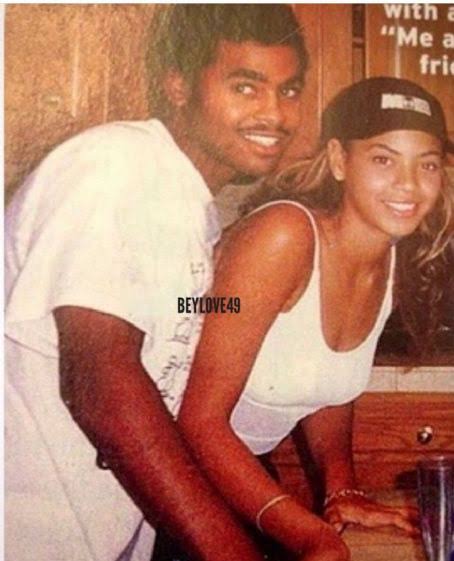 Queen B as many calls her is an accomplished singer. She has released six studio albums, five live albums, three compilation albums, five EPs, one soundtrack album, two karaoke albums, and 80 singles (including 15 as a featured artist, 10 promotional singles and 6 charity singles)

Long before her fame and musical achievements, Queen B found love in the arms of one certain prince charming called Lyndall Locke.

Who Is Lyndall Locke? 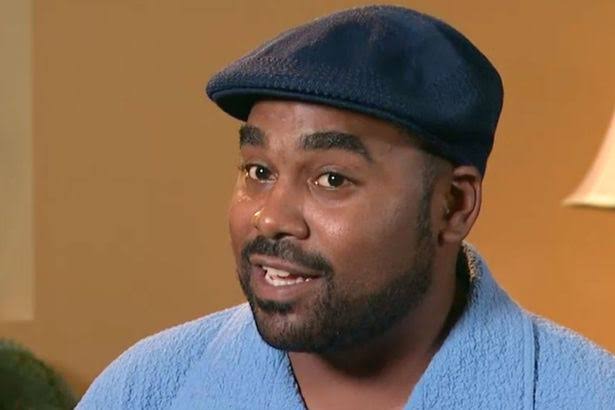 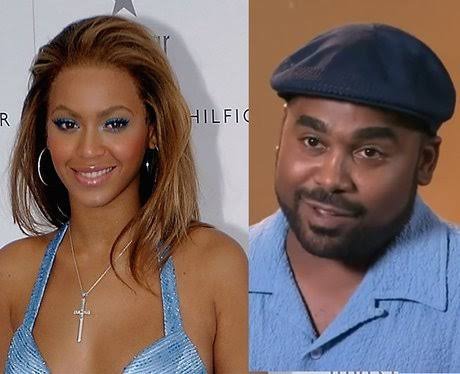 Lyndall Locke was Beyonce's first love from a pre-teen at youth church. He dated Beyonce for a decade from when she was a 12years wannabe until they spilt when she started touring the world with her girl group Destiny's Child. They broke up in 2000 and Beyonce moved on to dating music guru and rapper Jay Z. 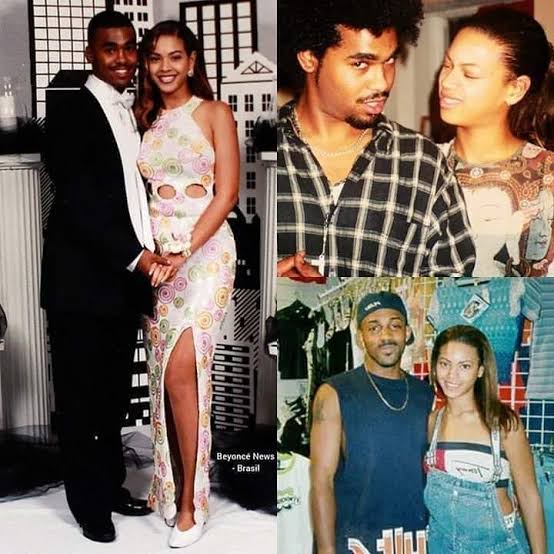 In an interview granted by Lyndall Locke in 2003, he detailed how they shared their first kiss. He narrated that they had their first kiss after Beyonce's 15th birthday at Brian McKnight concert and it was magical. 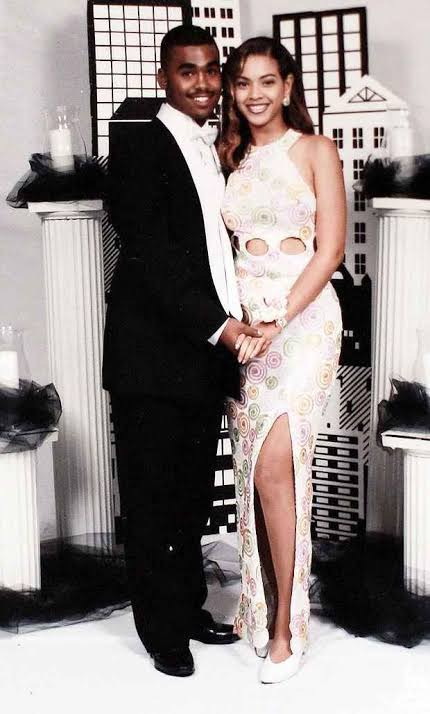 Lyndall stated he got to know Beyonce through her Destiny's Child groupmate Kelly Rowland and how he saw the most beautiful girl in Beyonce. 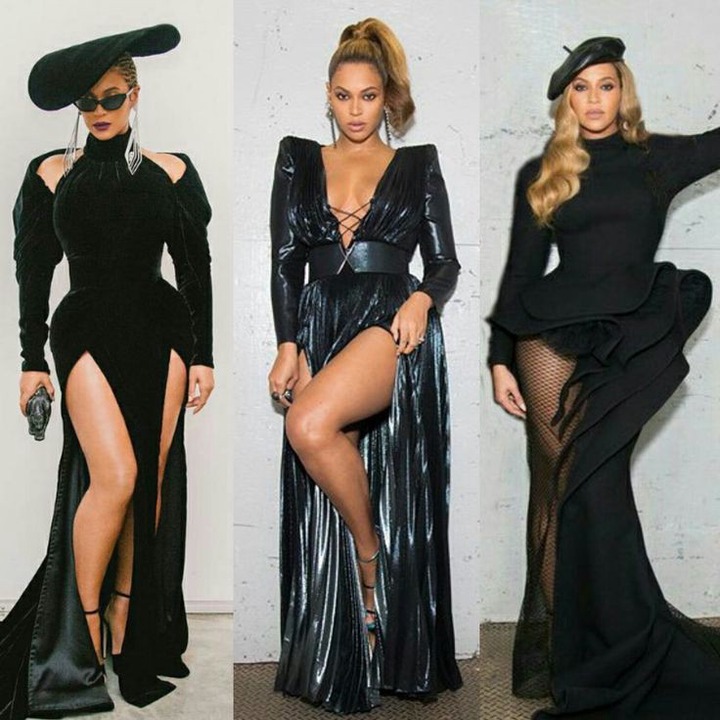 Why They Broke Up?

Many will be thinking about what possible went wrong between the love birds and why would Lyndall allow Beyonce to slip through his hands. 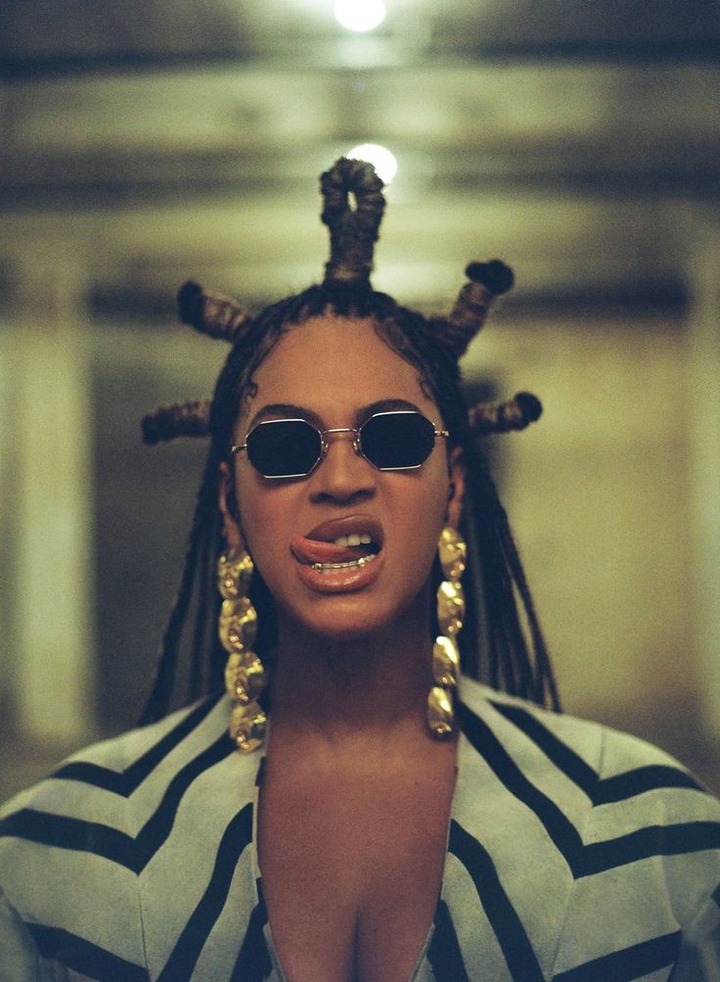 After Beyonce started making waves with Destiny's Child, Lyndall started feeling insecure. He had the feeling of not being good enough for her as stated in his interview with The Sun in 2003 and with time he started cheating on her but he never told her until they broke up. 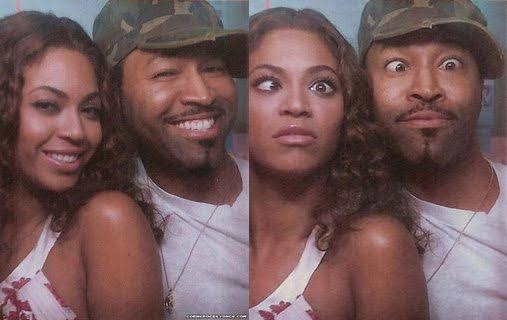 He also stated that Beyonce was such a religious person that vowed to remain a virgin till marriage and her dedication to her craft as at the time also contributed to the break up then. 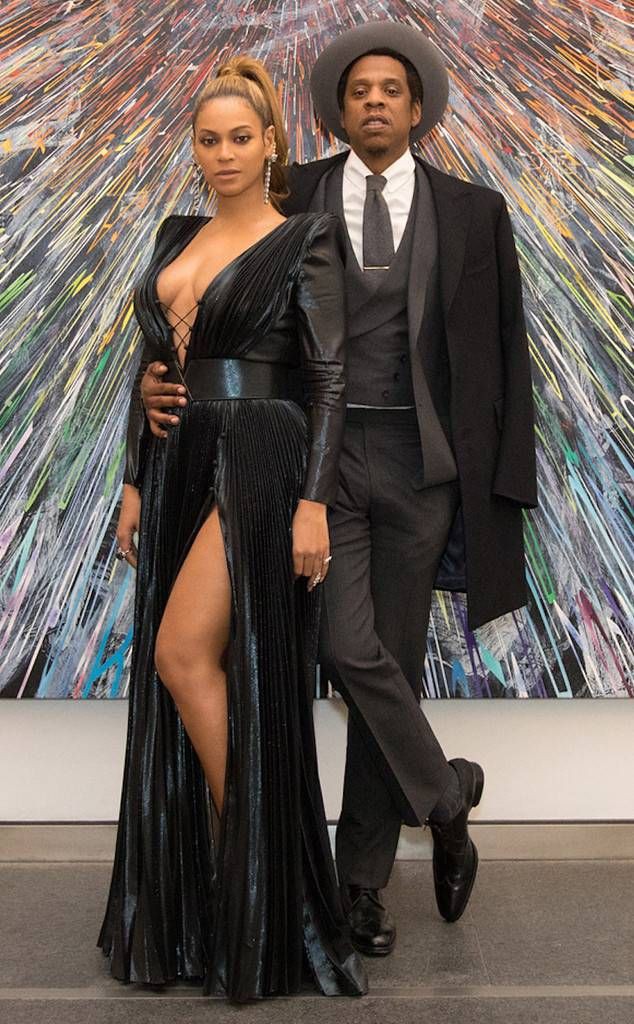 They parted ways after dating for 9years in 2000.

Lyndall believes he could have been the one spending forever with Beyonce. 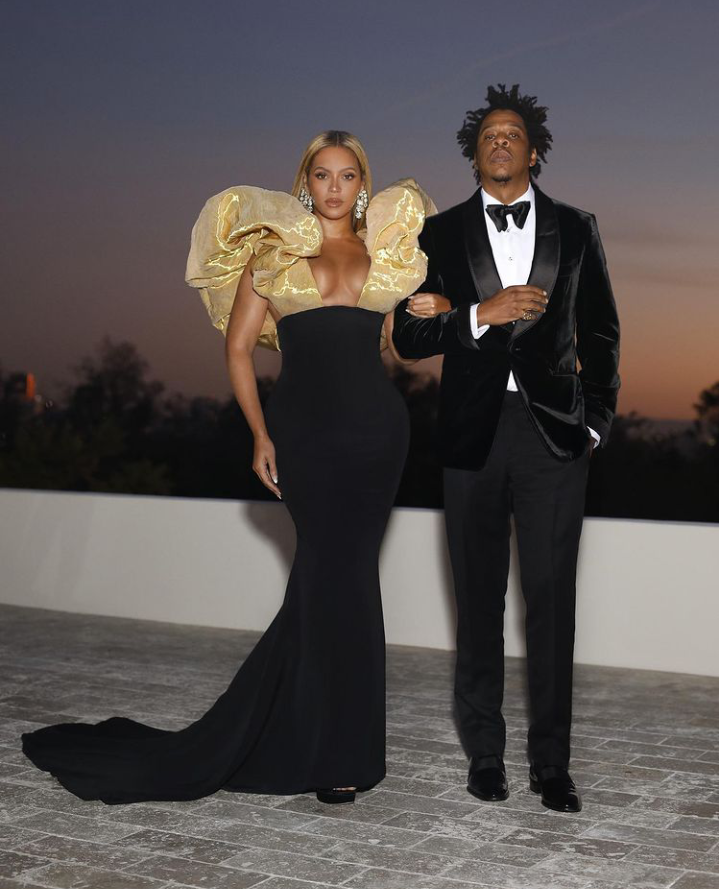 Beyonce married Jay Z in a private ceremony in 2009 and the power couple has three lovely kids together. 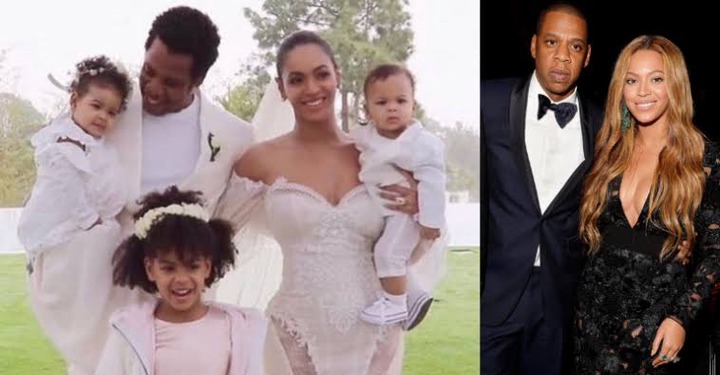 Though there has been a case of infidelity from Jay Z, the "Crazy in Love" singer remained with the "99 problems" rapper to date.

OPINION: 4 mistakes Real Madrid made as Chelsea beat them to qualify for Champions League Final