By AramideWrites0 (self media writer) | 2 years ago

The Nollywood is known for producing different movies in Nigeria. The fascinating scenes displayed in the television due to the action of the Nollywood actors and actresses are quite excellent. The Yoruba Nollywood are the one in-charge of producing Yoruba movies.

The movies they produce are always outstanding and it is what might be considered as "the best". Kudos to every Nigerian actors and actresses.

You might think this pretty actress is a product of the Yoruba tribe. No! Mercy Aigbe was born in Edo state. She hails from Benin city. Mercy Aigbe's Yoruba choice of words are perfect, in fact if you don't know her true name, you might think she is a Yoruba woman.

She is one of the best actress, a business woman and a business director. See pictures of Mercy Aigbe: 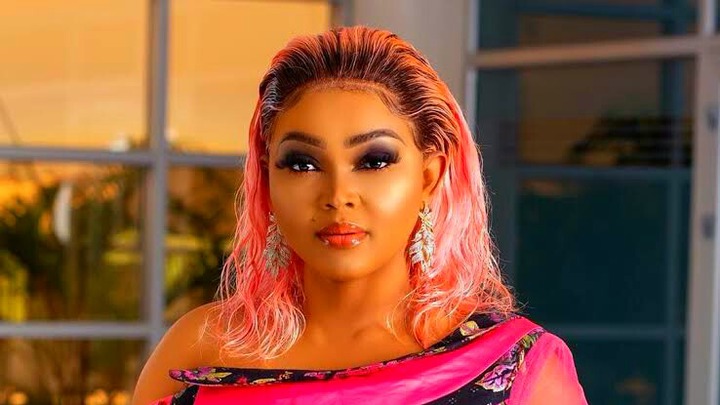 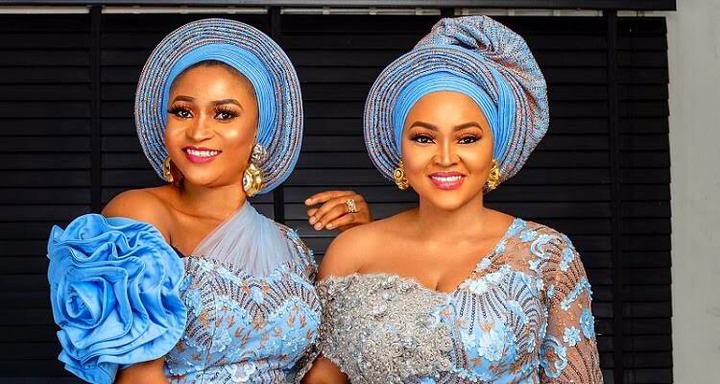 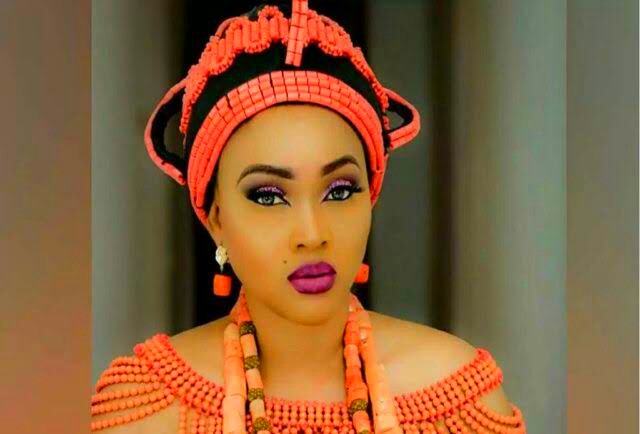 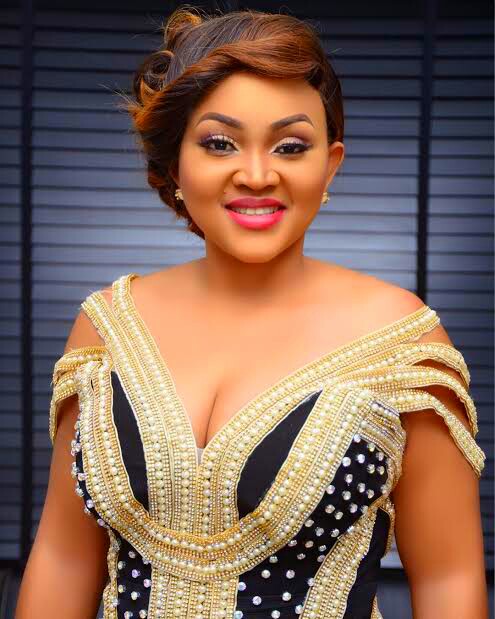 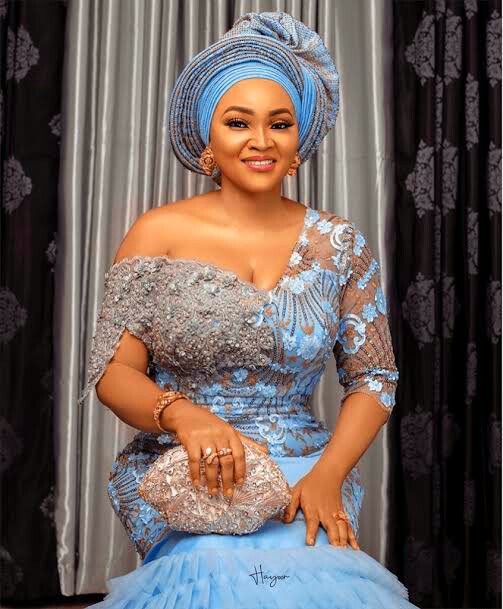 One of the most beautiful actresses in the Yoruba movie industry. Fathia Balogun was born in February 5,1969 and she hails from Delta state. Even though she was born in Ikeja, she isn't from the Yoruba tribe. Due to her outstanding performance in the Yoruba Nollywood, she won an award for the most outstanding indigenous actress in 2008,and also the AMVCA best local language Yoruba in 2015. It's so surprising how a native of Delta state could win the AMVCA award(Yoruba). 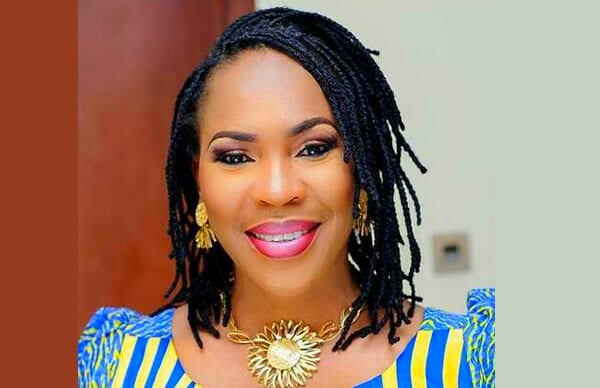 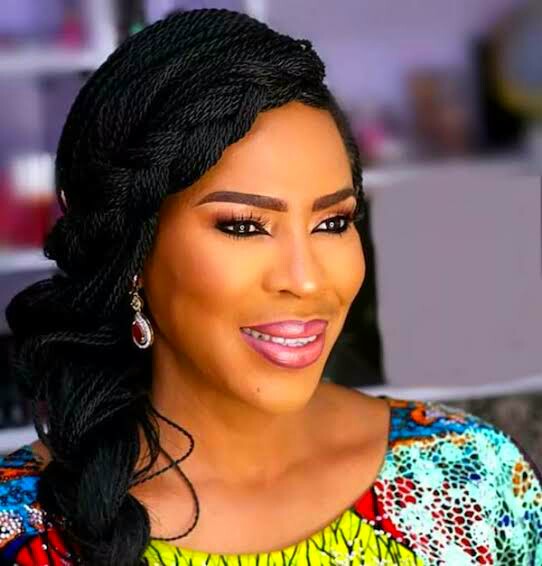 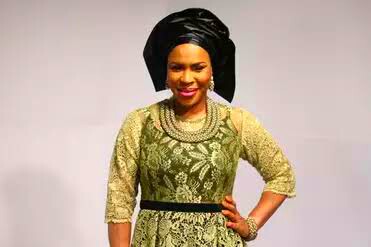 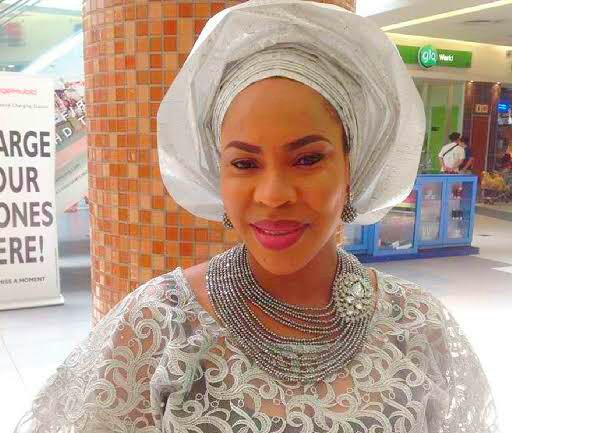 Pretty Toyin Abraham hails from Auchi, a town in Edo state. Toyin isn't from the Yoruba tribe, but her dialect as a Yoruba actress is fluent. See some pictures of Toyin Abraham: 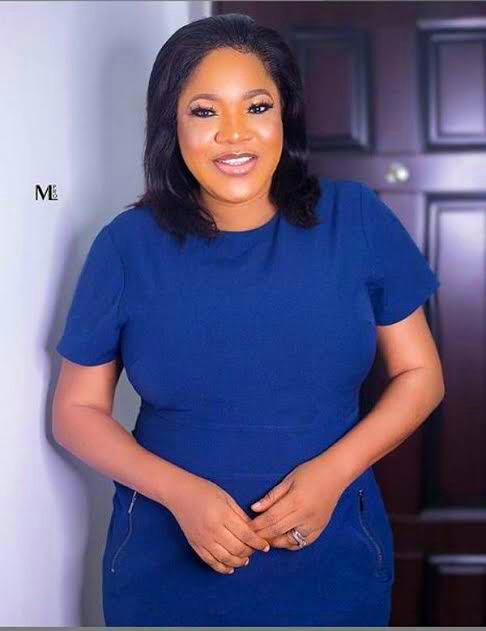 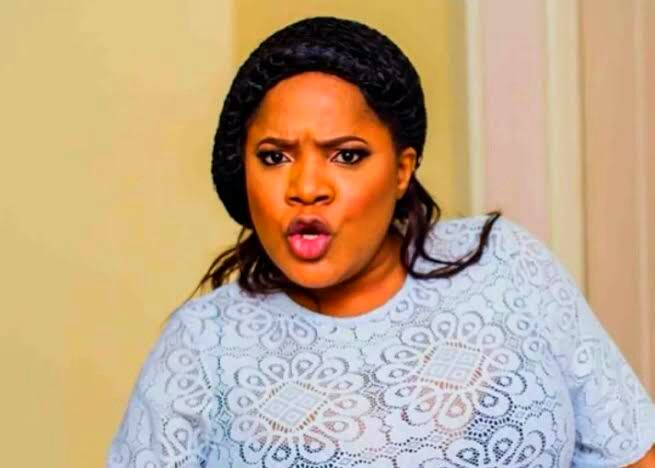 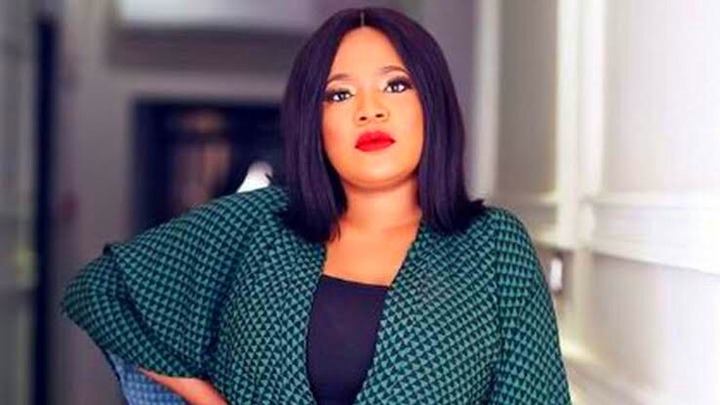 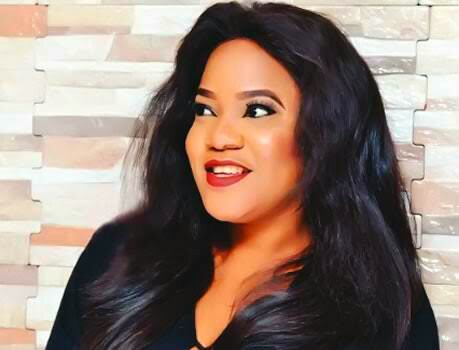 Wow, are you surprised? This isn't fake but real. Drop a comment for these three popular actresses, such hardworking actresses whose mission is to entertain the audience.