By greatchaka (self media writer) | 17 days ago

The month of September has proven to be a September to remember due to the number of controversies that rocked celebrities, some of which you may have missed. 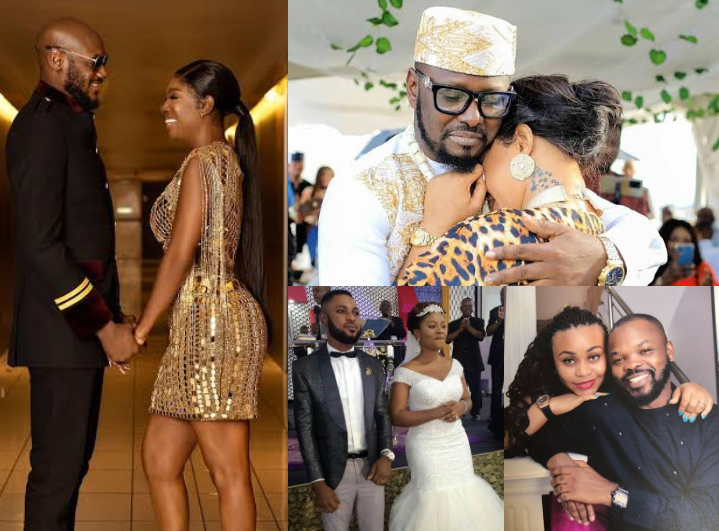 Throughout September, many Nigerian celebrities have been caught up in different controversial situations that even threatened their celebrity status.

In this article, we will be looking at the top five celebrity controversies and dramas that happened in September, that you may have missed.

1. Nedu and his wife

Popular radio presenter, Nedu, came into the spotlight after his ex-wife accused him of not taking good care of their children, an accusation that sparked a flurry of revelations. 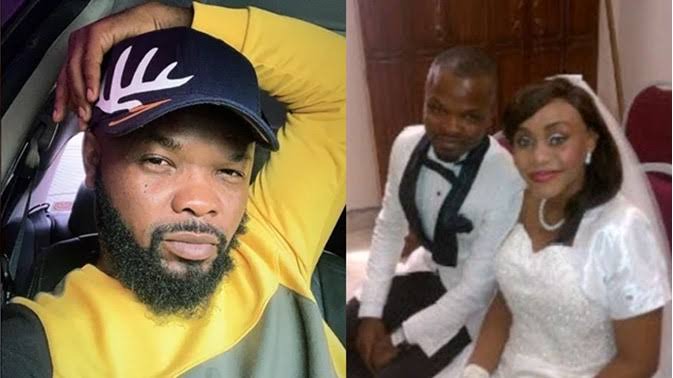 After Nedu was accused by his ex-wife of not taking good care of their children, Nedu came out to say that his ex-wife had a child for another man, while the two of them were still married.

Nedu further revealed that a DNA test had shown that he was not the father of the first child whom he had with his former wife.

2. Tega and her husband

Big Brother Naija's contestant, Tega, and her husband were also in the news for the wrong reasons. Their drama featured an outsider in the person of Boma, another ex-housemate at this year's Big Brother Naija. 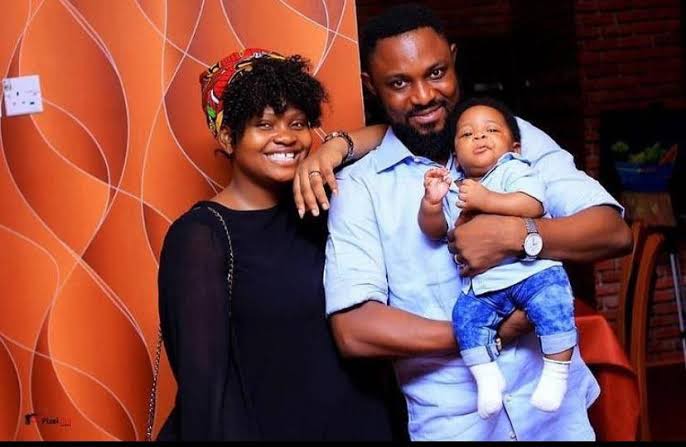 A drama had occurred after Tega who was in the Big Brother Naija house at the time, was seen having some intimate moments with Boma, and professing love for him, even though she is married. 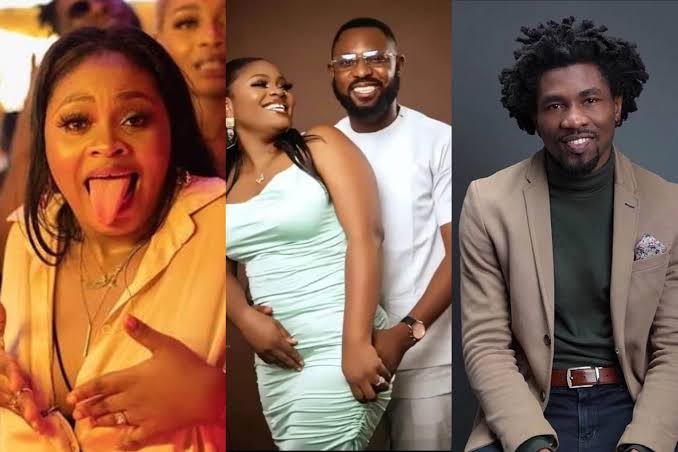 Their drama was however resolved when she left the Big Brother Naija house and reconciled with her husband in what many believe was a touching moment.

The quiet 2Baba and his wife and long-time lover, Annie Macaulay, were also one of those who made the month of September quite dramatic. 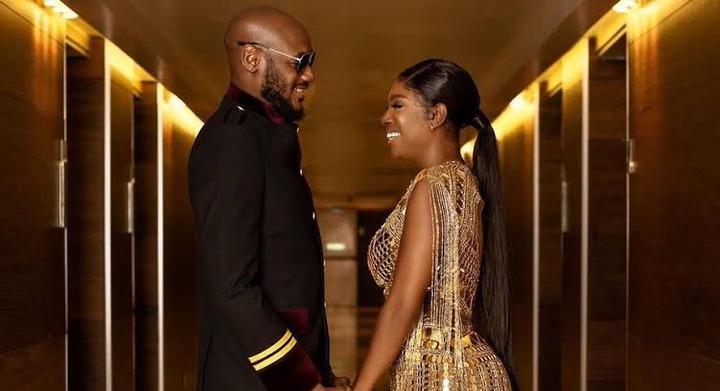 Annie Macaulay had accused 2Baba of spending way too much time with his ex-lover, and baby mama, Pero. 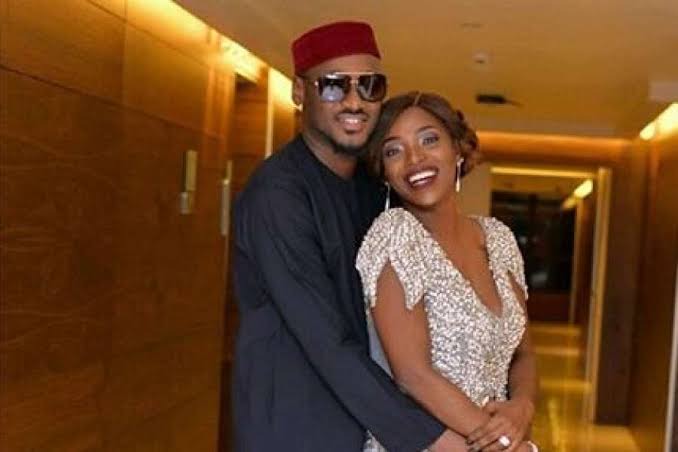 However, 2Baba's maturity was useful to end the situation as he sued for calm among the parties involved, bringing an end to the crisis.

Another celebrity couple that was the subject of September drama, is Tonto Dikeh and Prince Kpokpogri, her now ex-lover. 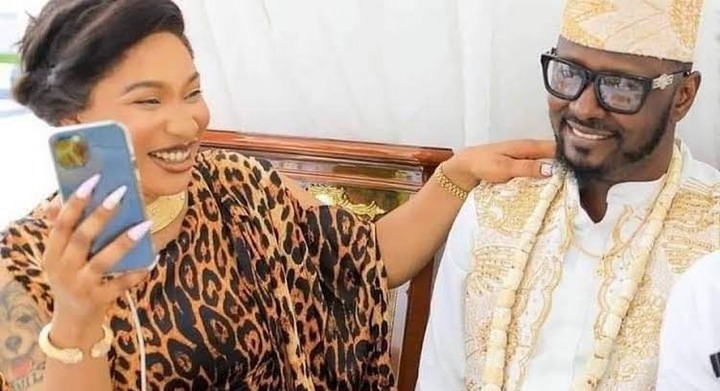 Although Tonto Dikeh and Prince Kpokpogri met just a few months ago, their relationship got sour after the two of them made several allegations against each other.

While Prince had maintained that Tonto Dikeh cheated on him, Tonto Dikeh on her part alleged that Prince was in the relationship to extort and blackmail her.