This star planned on becoming a priest before he discovered acting. He dropped out of school completely to pursue that dream and it really worked out, to say the least. Cruise is now considered to be one of the brightest stars in Hollywood, especially when it comes to action films like the Mission Impossible franchise! 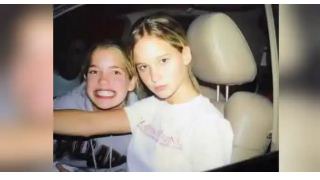 Before landing blockbuster roles in films like The Hunger Games franchise, Lawrence wasn’t just a high school dropout, but a middle school dropout! “I don’t technically have a GED or a diploma. I am self-educated…” she said in an interview. “I wanted to forge my own path. I found what I wanted to do, and I didn’t want anything getting in the way of it.” She may be an Academy Award winner, but she does wish she stayed in school. “I’m not proud to say I’m a high-school dropout. I’m not proud that that’s something that happened, but it happened. I think school is really, really important and we have an education problem in this country and it’s a shame. It’s a shame for any kid to feel hopeless about their future.” Unfortunately, it was her mother’s cancer diagnosis that prompted Kidman to drop out of school and find work as a massage therapist in order to support her struggling family. Luckily, she eventually resumed her studies, soon taking on theater and launching a wildly successful career. 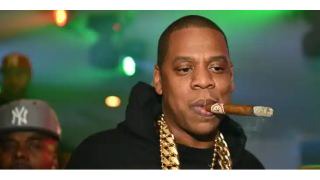 The famous musician struggled in his youth, moving from school to school, before eventually dropping out altogether. He survived by becoming a drug dealer, but eventually, his success as a rapper and producer allowed him to turn his life around.