10 Divorced Bollywood Couples And The Sad Reasons They Got Separated

By TweakMaster (self media writer) | 1 year ago

Marriage is a very wonderful experience that is enjoyed by couples who love, understand, and respect each other. But sometimes journey into marriage is not an easy task even for the wealthiest people on the planet. You find out that a couple tends to be happy at the beginning of their marriage but as time goes by, unforeseen issues sets in their marriage which may lead to divorce. 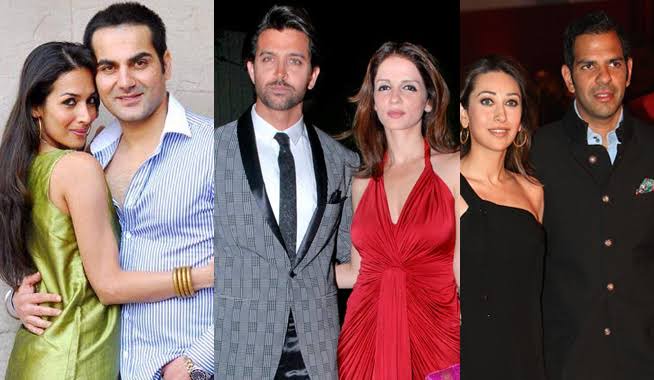 This type of trend is very common among celebrities which is why in this article, we are going to take a look at some some Bollywood couples who ended their beautiful marriage and the sad reasons why they did so. With that being said, let's get straight into the content.

Bollywood couples who got divorced and the sad reasons why. 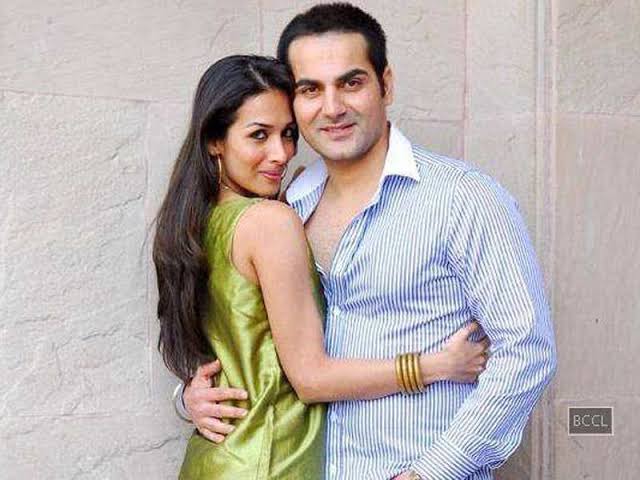 These hot Bollywood couples were together for 18 years but along the line, Malaika fell in love with Arjun Kapoor and decided to file a divorce against Arbaz, her husband. They finally got a permanent separation in 2017. 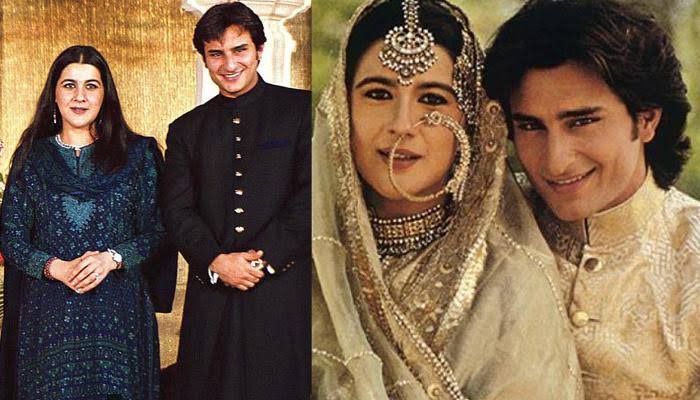 This Bollywood couple has one of the shocking divorce reasons I've ever had. The husband claims that the wife used to humiliate him in public and for this reason, he divorced her. 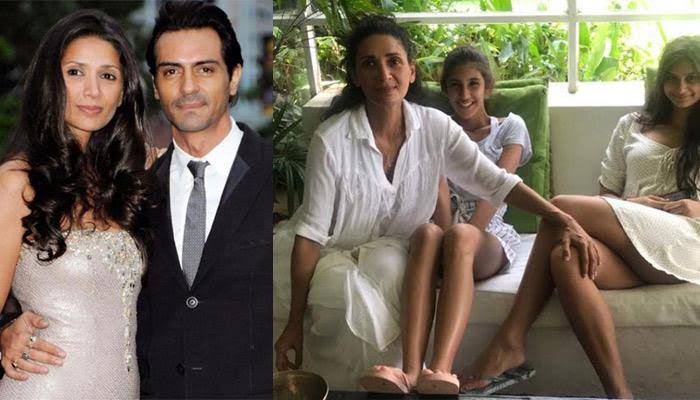 After being blessed with two kids in 17 years of marriage, this hot Bollywood couple finally got separated as a result of extramarital affairs on the side of the husband. 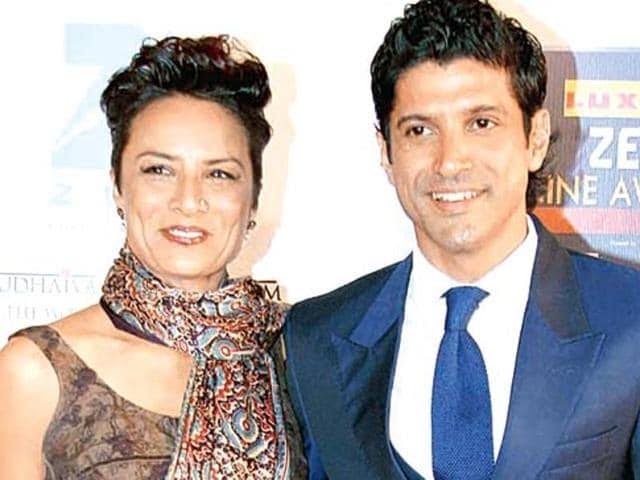 The beautiful Bollywood couple has been together for 14 years, but the husband got involved with his co-star Aditi Rao and Kalki, and for this reason, the two couples are now mutually divorced. 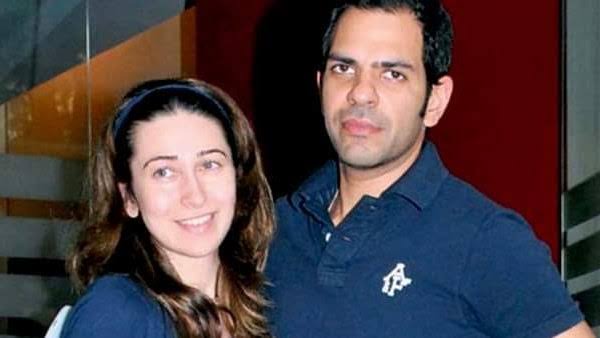 Karishma got married in an arranged marriage to her rich husband Sanjay, but when they began to have financial problems, the couple got divorced mutually. 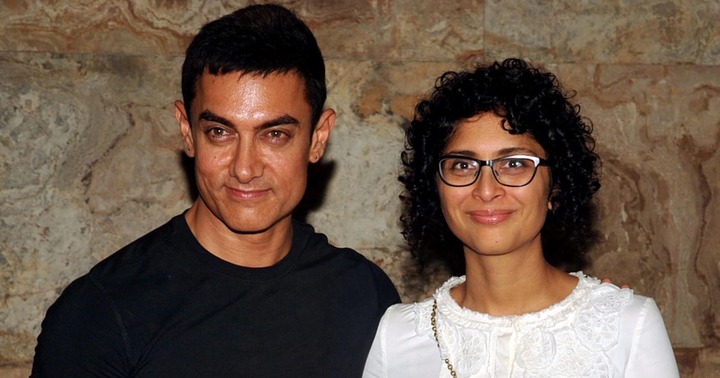 Popular Bollywood superstar Aamir Khan was initially married to his first wife Reena and blessed with two children. But he later decided to leave his wife Reena, after he fell in love with his present wife, Iran Rao. 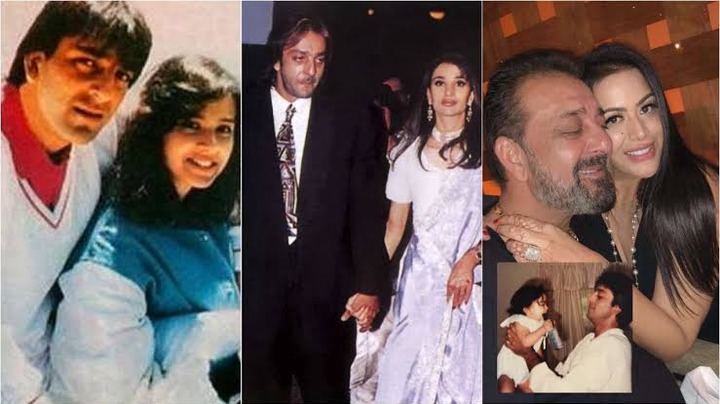 This was the second marriage of Sanjay Dutt but unfortunately, his wife Rhea filed a divorce against him due to his excessive alcohol and drug addiction. 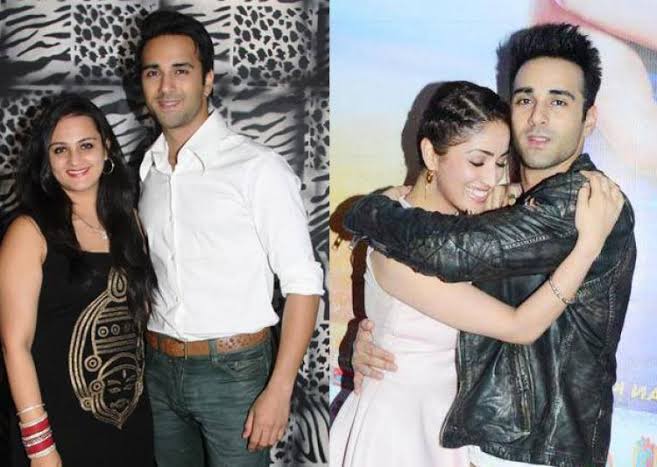 The two Bollywood couples were happily married until pulkit was involved in an extramarital affair with Yami Gautam. Unfortunately, their 11 months old marriage came to an end after Shweta filed a divorce against him. 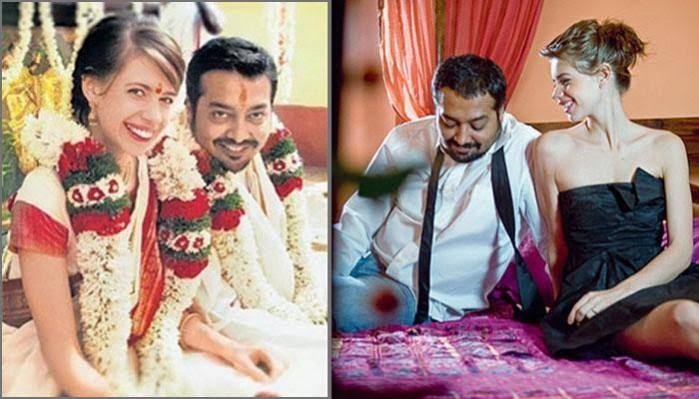 The Bollywood couple had been together for only three years after which Bollywood actress, Kalki ended their marriage. Unfortunately, this is the only couple on our list that we were unable to find the reason for their separation, so kindly bear with us. 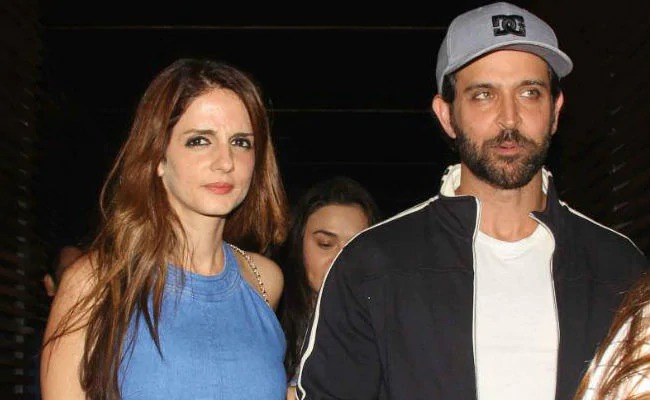 Roshan got married to his first love Suzanne Khan after his first debut in Bollywood on 20th December 2000. But after 14 years of marriage, the couple finally got separated in 2014. The reason for the divorce was that Hrithik got involved in so many extramarital affairs which lead the wife to file a divorce against him. 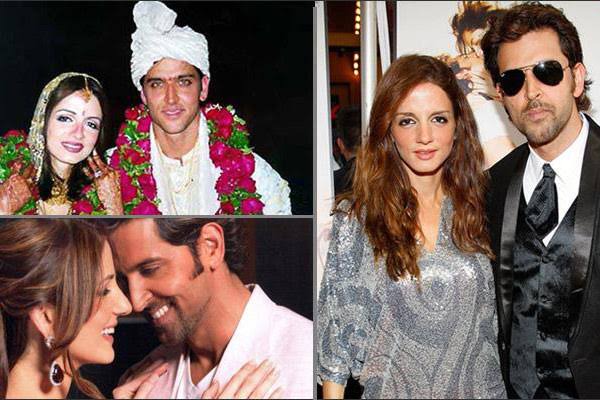 Question of the day: which Bollywood couple do you think has the silliest divorce reason? Let us know your thoughts in the comments