By Latestrends (self media writer) | 2 years ago 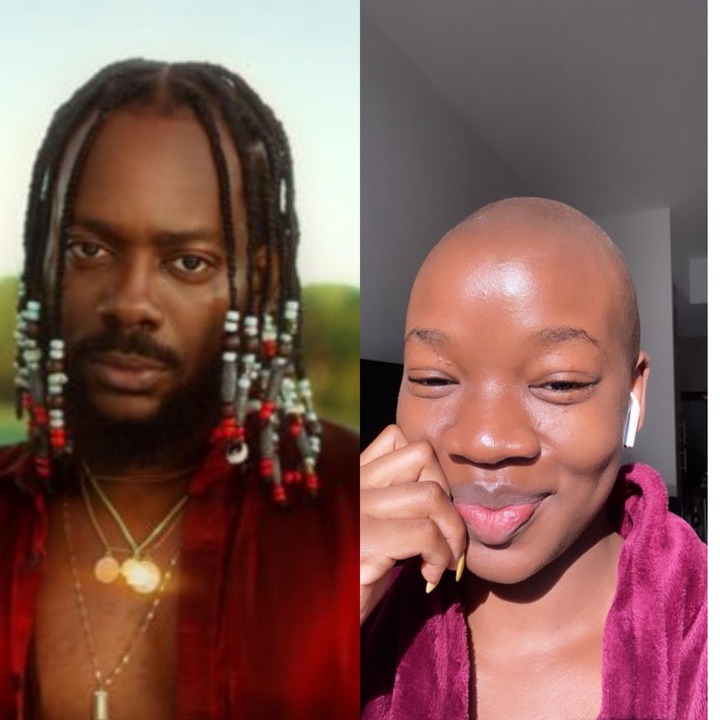 Adekunle Gold is a popular Nigerian musician and song writer. He has been performing miraculously well in the music industry.

Adekunle Gold came into light some years ago after he released his hit song, titled "SADE". Since then, he has become famous and has been performing well in his music career. 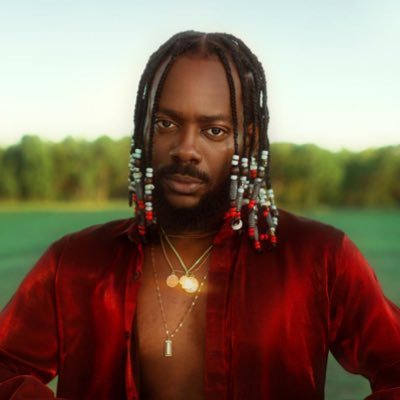 Adekunle Gold has gotten number awards from his numerous musics. He is married to another hip hop musician, who most people know as SIMI. The two are happily married and are blessed with a child.

Just recently, Adekunle Gold took to his Twitter account to ask fans to choose the video they want him to release next.

The question he asked was:

"Which video do you want first, Okay or Pretty Girl?"

Shortly after the question was asked, a Twitter lady @the_odditty replied to the tweet made by Adekunle Gold. 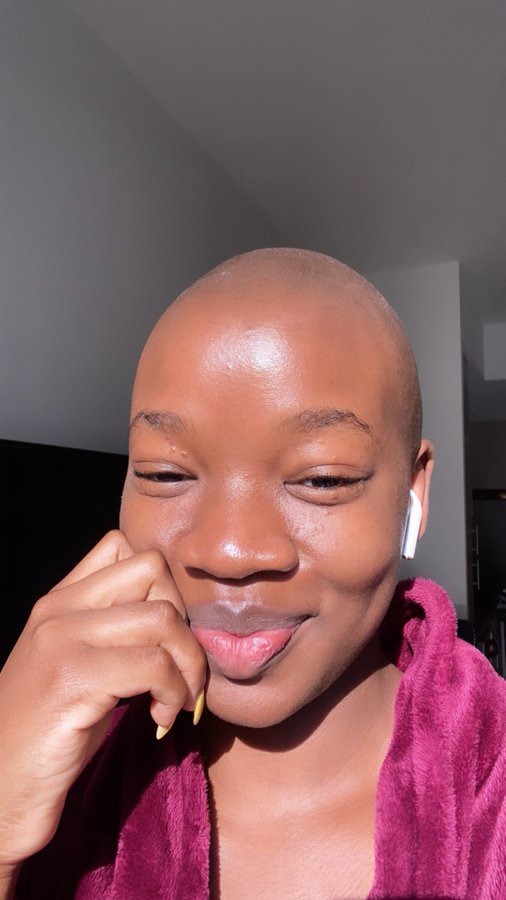 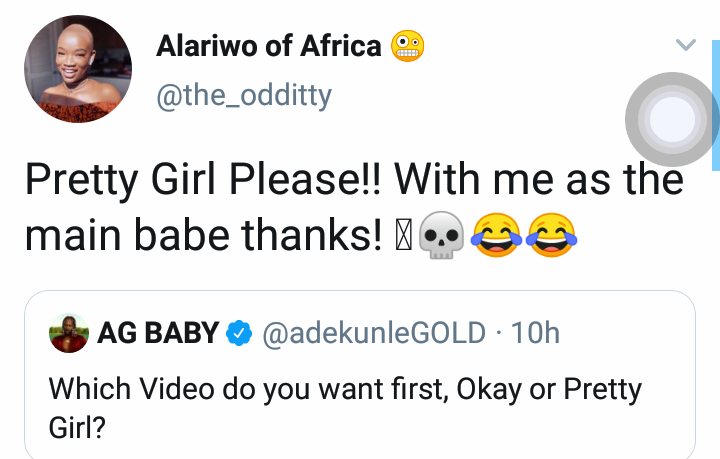 If the lady had known, she wouldn't have just replied the tweet, lol. Immediately she replied to the tweet, some other Twitter users who saw the reply she gave started to comment on the post. Some even went as far as blasting her. 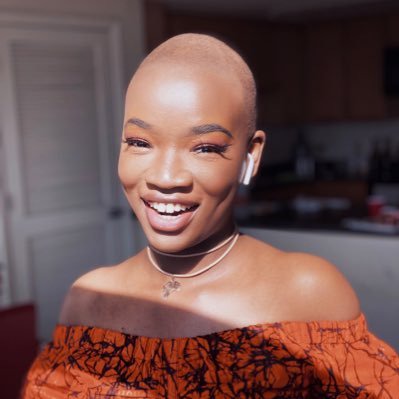 One of the people who commented to the post @Arabian244 commented. He said;

What do you feel about Adekunle Gold using this lady in the video? Do you feel it will be cool or otherwise😂?

Content created and supplied by: Latestrends (via Opera News )