By Bcurrent (self media writer) | 11 days ago

voice acting is another lucrative way of earning in the movie industry and some musicians have engaged in it. Some renowned musicians have played the role of voice actors in some popular animated films. In this post, I'm going to share with you some of these musicians. 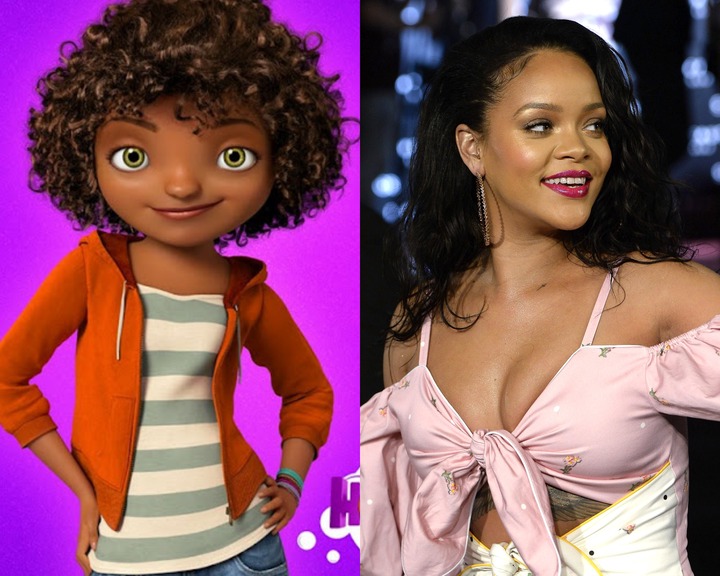 Rihanna played a leading role in the 2015 cartoon named Home. She voiced the character Gratuity "Tip" Tucci, a young girl who escaped during an alien invasion and when in search of her mother. She also created the movie's greatest songs 'Towards the Sun' and 'Feel the Light'. 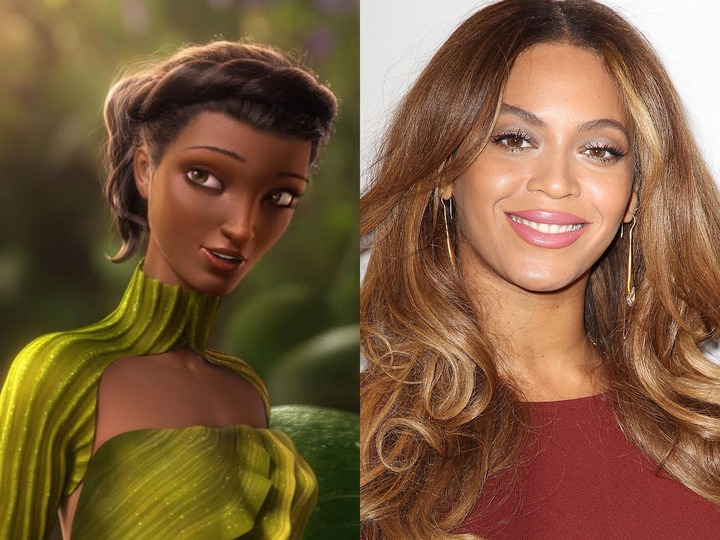 Beyonce voiced a character in the 2013 animated fantasy adventure "Epic". She played the role of Queen Tara the benevolent queen of the forest. The American singer voiced the animated character Smurfette in the movie Smurfs. her role as Smurfette won her a Kid's choice award for favourite Voice in an Animated Movie. 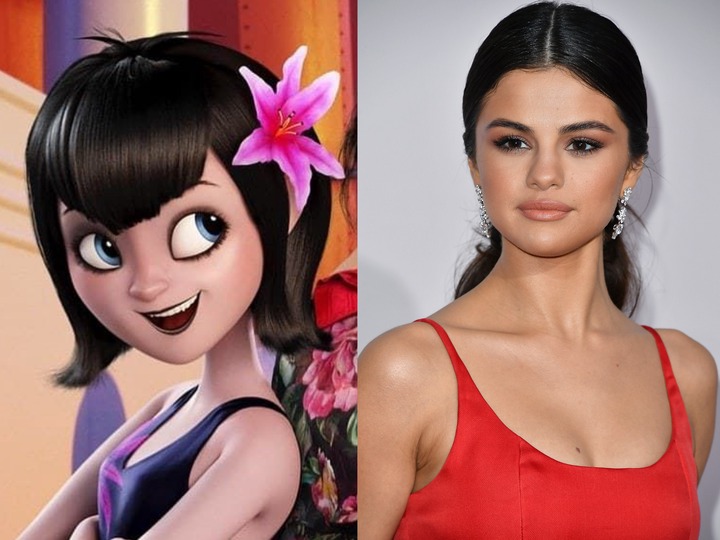 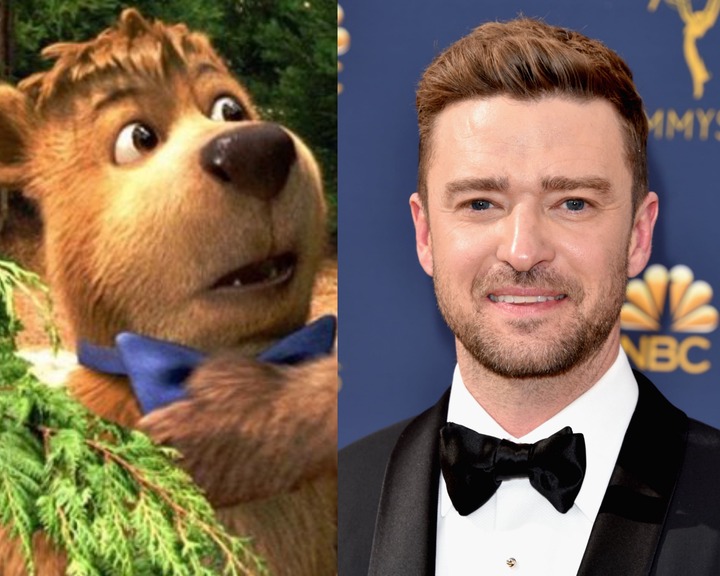 The renowned American singer and actor Justin Timberlake voiced the role of Boo Boo in the animated movie Yogi Bear 2010. 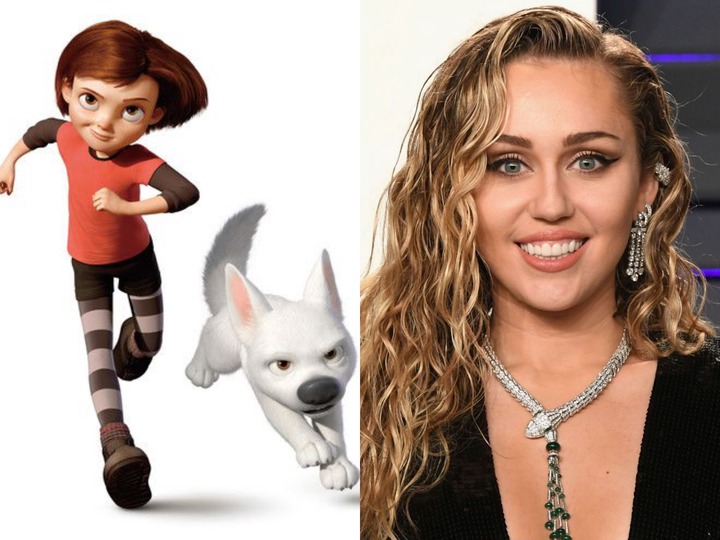 The renowned American singer once had the opportunity to be a voice actor in 2008. She voiced the role of Penny in the popular animated movie Bolt, a movie about a superstar dog and its owner penny.

Which of these popular musicians have you watched their animated movie?