By Jhan (self media writer) | 1 year ago 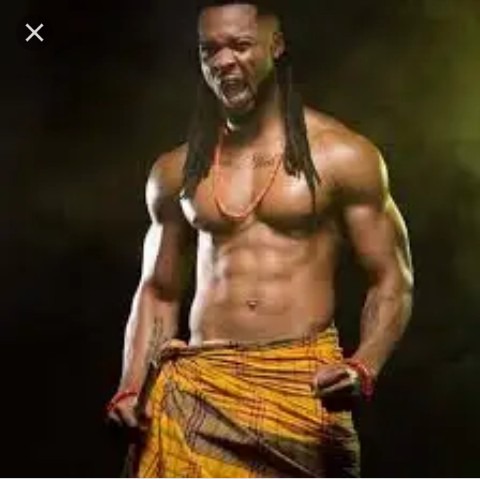 Flavour n'abana:was born as chinedu okoli on November 23rd, 1983,in enugu state, Nigeria. He began his music career as an instrumentalist, playing drums and piano. He is also an actor who has played supporting role in various nollywood films.

Among his popular songs are:

The twins currently perform as mr. P and rudeboy. They we're born in November 18th 1981,in jos, Nigeria. Some of their most popular albums include :

Despite performing seperatly at the moment, they still have the same net worth of $10 million each.

Inetimi Alfred odom was born on August 15th, 1980,in port Harcourt, Nigeria. He is the youngest of 15 kids. His mom was a trader while his father worked as a banker.

He attended assembly of God misery and primary school, and for his secondary education, he went to nkpolu oroworukwo in port Harcourt.

I can't kill myself

Chinuzoi nelson azubuike is his real name. He was born on October 9th, 1986,in enugu, Nigeria. The singer, song writer and record producer attended the institute of management and technology enugu, where he studied public administration. He started his music career in 2003,and some of his songs are:

So far so good

Olamide is well know for his hits such as

He was born on march 15th, 1989 in lagos, nig, his birth name is olamide adedeji. He is the CEO of YBNL nation.

Content created and supplied by: Jhan (via Opera News )