By Murphy'sEntertainmentArena (self media writer) | 18 days ago 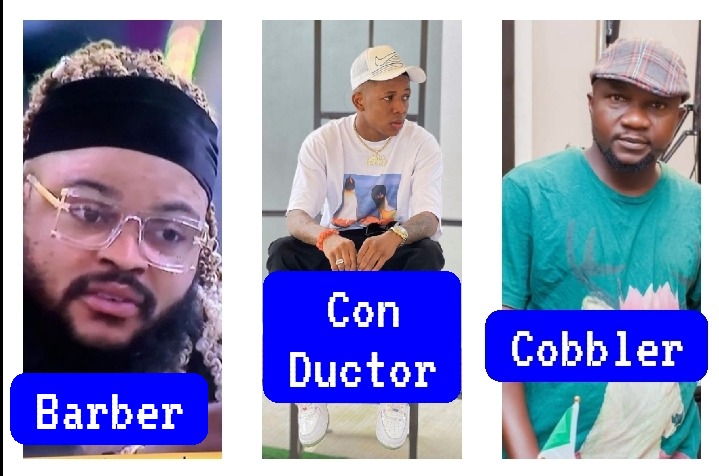 Success is said to always embrace diligence, but sometimes even the most successful person can be someone who is just looking for something to do.

However, many people find their fortune while struggling to make ends meet, as in the case of Hazel Oyeye Onou, a.k.a. White Money, who recently won a large sum of money in the 6th season of BBNaija.

It is known that the success that Whitemoney just recorded was achieved through persistence, resilience, and perseverance. In this article, you will read about the odd jobs he and some other Nigerian celebrities have done before they became successful. 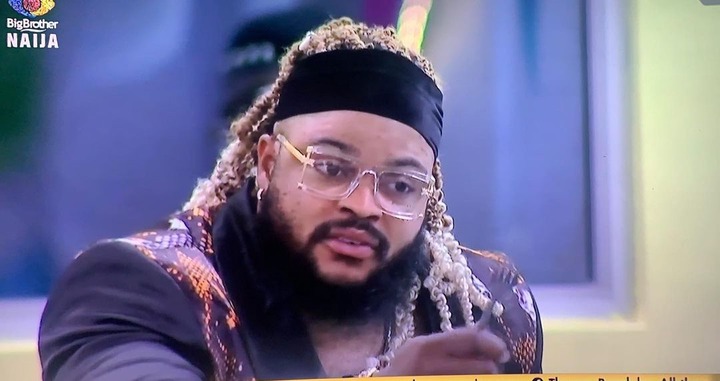 One thing about this Nigerian successful man is that he has engaged in several odd jobs, and one of the jobs is Barber. Aside from that, Whitemoney proved that he has some other skills in cooking. That is why he was able to do what he did by controlling the kitchen at the BBNaija house. The most important thing about Whitemoney is that he was diligent and was never ready to give room for laziness because throughout his life he had been doing one thing or the other. 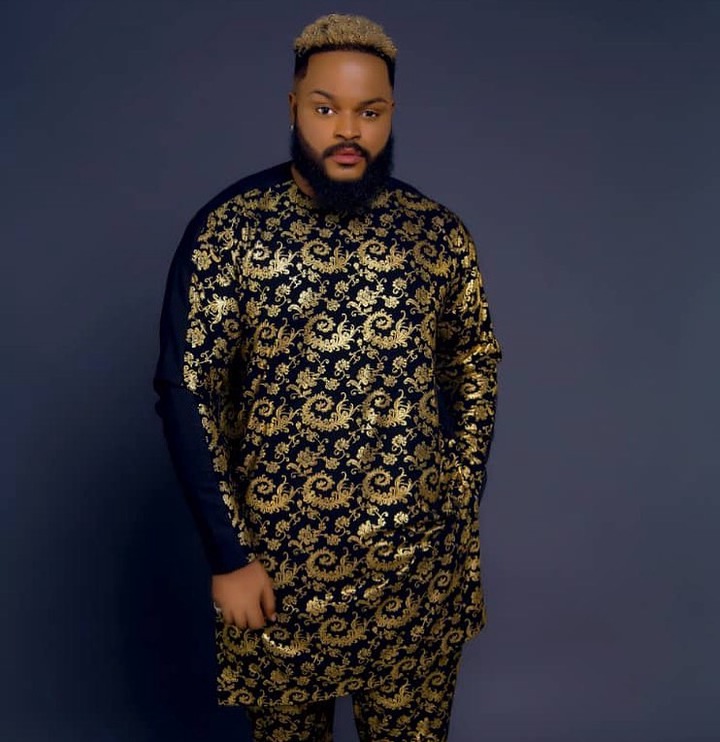 It was reported that he has some skills in plumbing and he has been seen riding Okada at different times. However, today the story has changed as he has acquired money that will make things change for him. 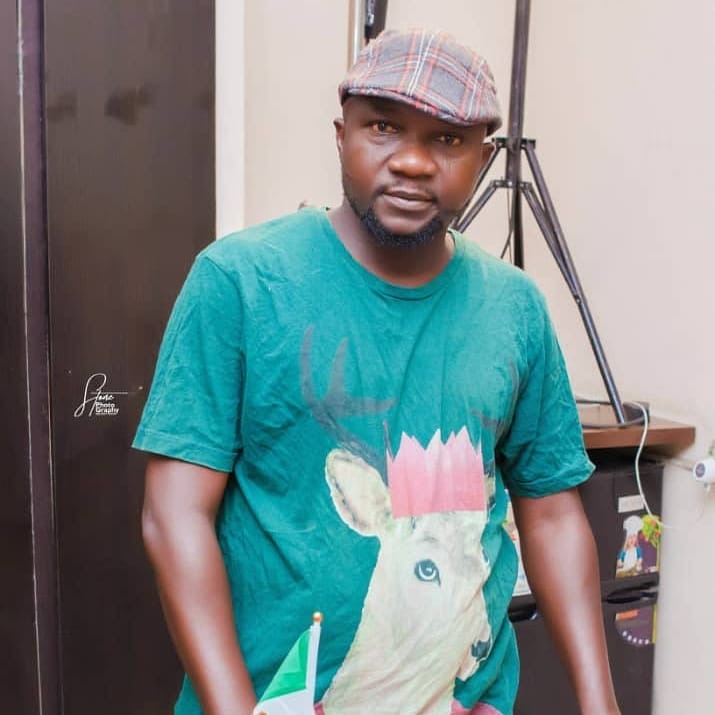 Before Afonja Olaniyi became successful, he was a cobbler. According to his report, he had left his place in Oyo state to keep working as a cobbler in Lagos where he joined a theater group that was how his career began. 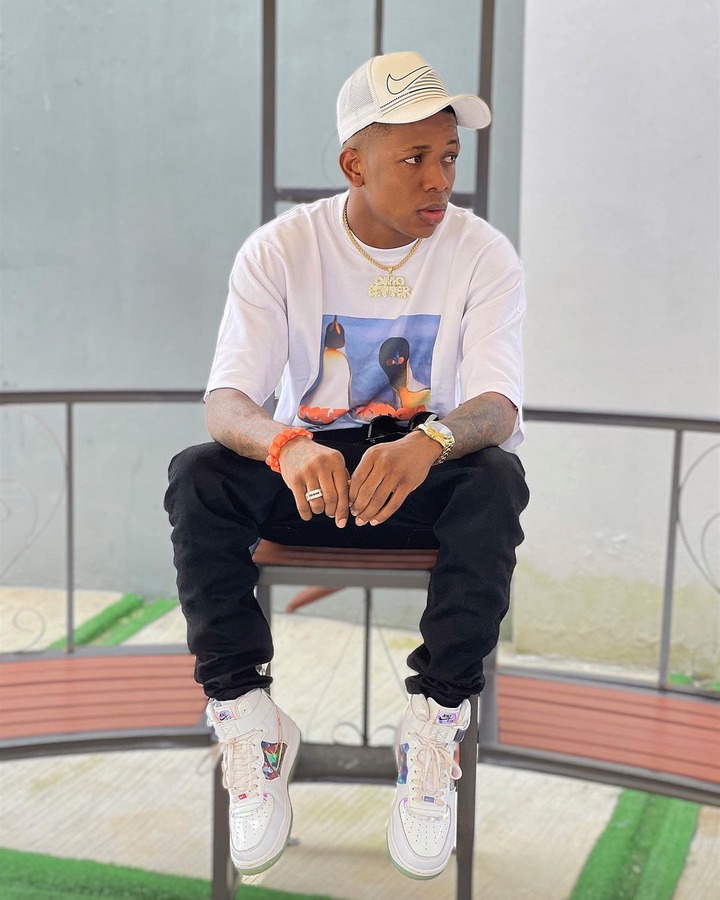 Small Doctor is a Nigerian musician known for his unique songs. Small Doctor is someone who has never denied his type of work while talking with many journalists. He was once a bus conductor, a job which he did for years before he took to Pasuma, who helped to build his talent. 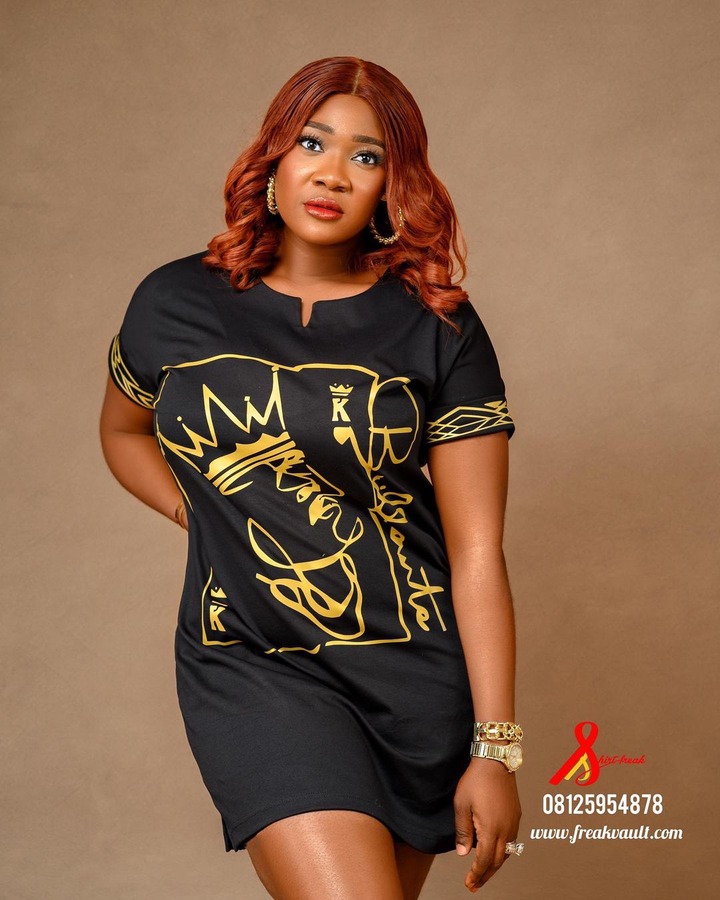 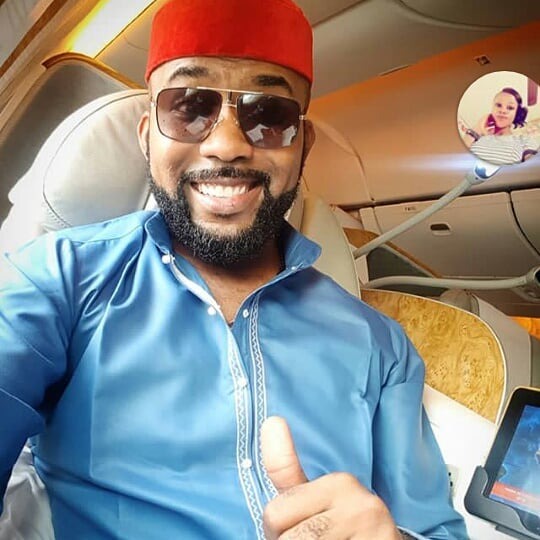 The Nigerian musician, Banky W, whose full name is Bankole Wellington, did not just get up from scratch. It was reported that Banky W fended for himself to get to where he was today. Banky W worked as a waiter at the eatery, and at the same time, he was known as a knife seller.

All these stories of celebrities before a breakthrough are enough to give us the courage to face the adversity of life. We must all believe that Rome is not built in a day, thus we must always be ready to face and tackle whatever comes with diligence, resilience, and perseverance, and I'm sure that the result will be successful.