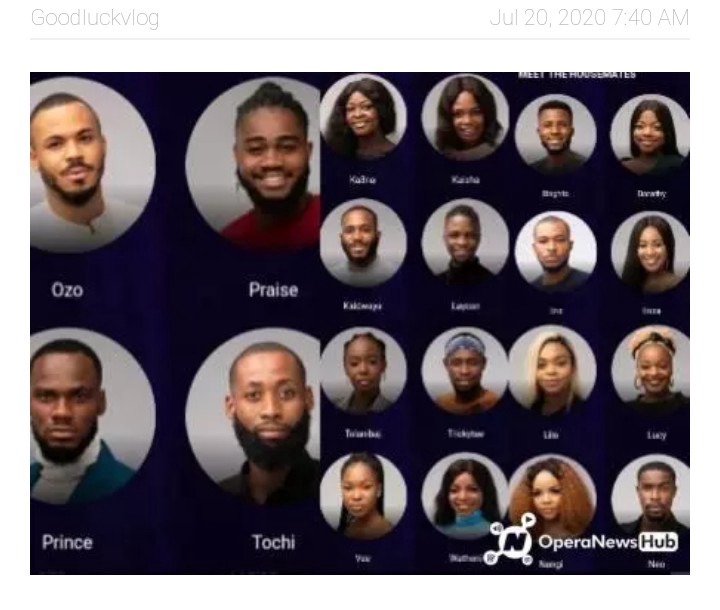 Season 5 of the BBNaija TV show started yesterday after the 20 housemates had undergone the 14days quarantine. Here are the profile of the housemates He's a 27 years old consultant and entrepreneur from IMO state, Nigeria. One of his greatest achievement is to work with UEFA federation in Europe. She's a 30 years old entrepreneur from cross rivet state, Nigeria. She described herself as a simple girl, and she can be mean and rude if someone steps on her toes. Lucy says she believe in fairy tales, likes good food and likes her space. 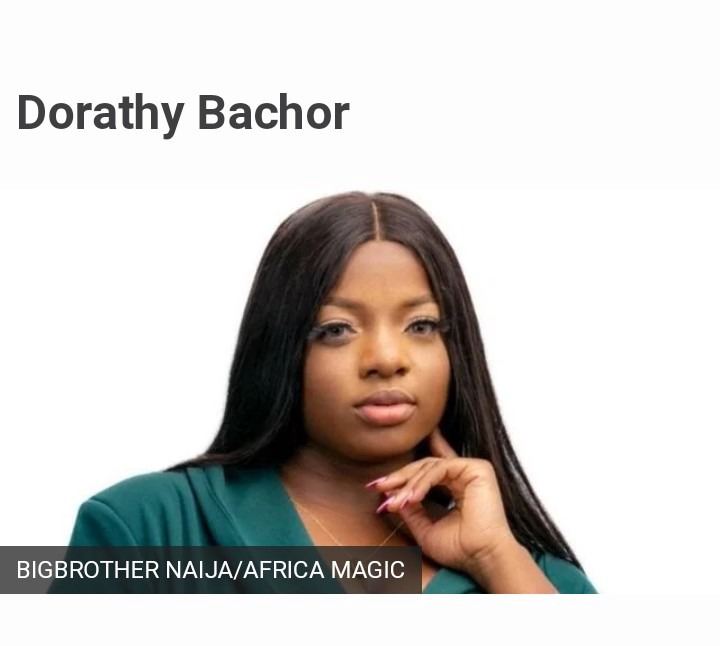 A 24 years old entrepreneur from Delta state, she believe she's the only person that can make you smile. She said her biggest achievement is SHOPFORM - that is the biggest procurement company in Nigeria. Vee is 23 years old musician based in Lagos, Nigeria. She was born and raised in London, she moved down to Nigerian to Lagos almost a year ago to begin music career. 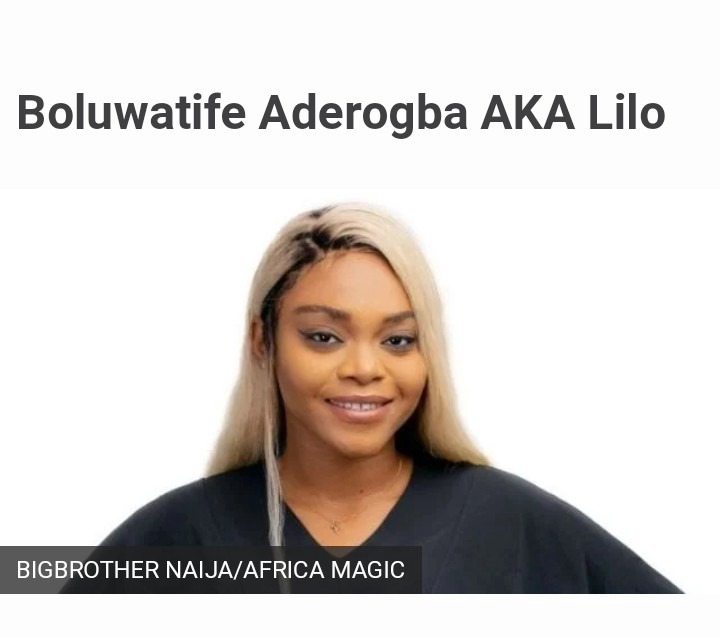 Lilo is a 23 years old dietician firm lagos, Nigeria. She's also an entrepreneur, and described herself as "a product of God". Her biggest achievement is starting her own brand. 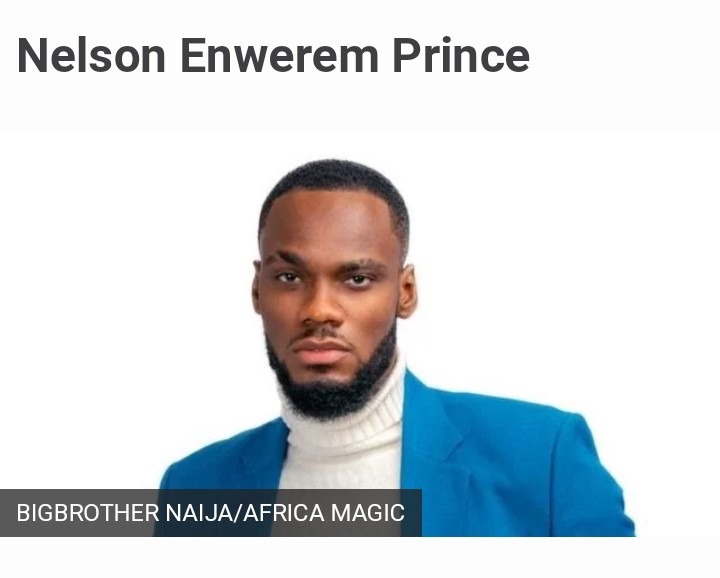 Prince is a 24 years old entrepreneur from abia state, Nigeria. He's into modelling, fashion designing and interior decoration. He's a graduate of pure physics from the university of calabar. His Hobbies includes swimming, working out. 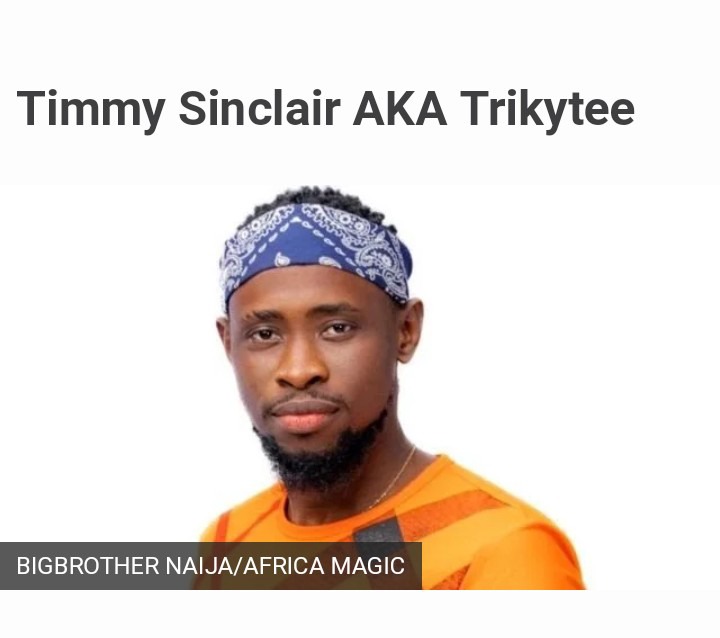 Trikyter is 35, a creative activist for bayelsa state, Nigeria. He considered himself as a storyteller who used the medium of film and music to express himself. He's a 27 years old self employed man from Benue state, Nigeria. He described himself as confident, good looking, ambitious and highly motivated person. Praise is a 28 years old dancer form Enugu sate Nigeria. He's not new to fame or competition. He is the winner of the KPOP world festival , South Korea in 2015, and wins third place at this National competition in 2010. 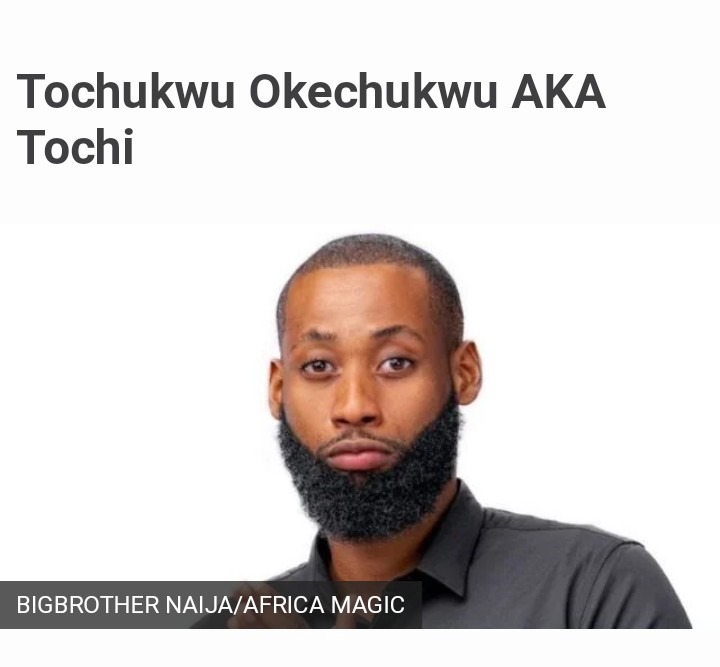 Tochi is a 29 years old rapper, and a real estate agent from IMO state, Nigeria. He said he is a straight and social person. His biggest achievement is to be independent and to get education. She's a 29 years old entrepreneur, and she is a single mother who is into fashion business and parenting blog at the same time. She speaks and write Swahili very well, as her mother is from Kenya, while her father is Igbo. Ka3na is a 26 years old entrepreneur from Rivers state, Nigeria. She described herself as a boss lady, because she is in charge of her life. She aspire to be famous, likes money and hate poverty. Her dream is to get the biggest luxury fashion brand in the world. 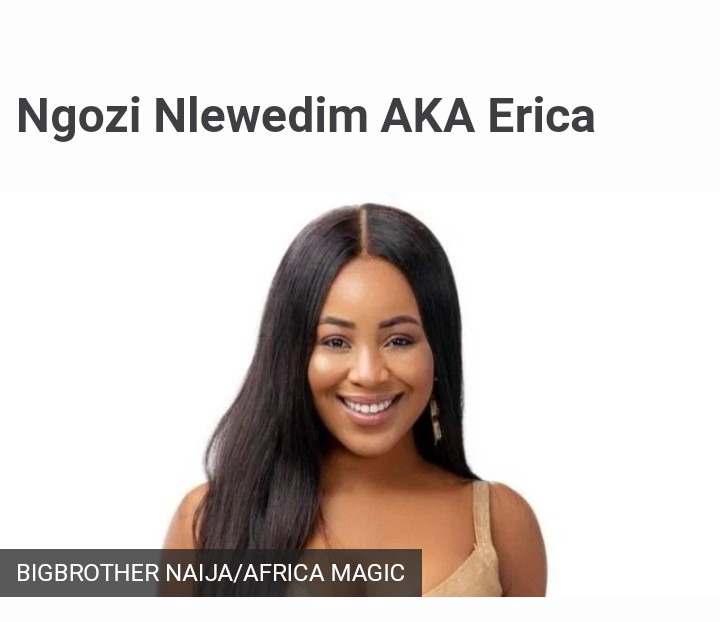 Erica is 26, actress and a commercial model form London, England. She studied screen acting at the Met Film School in London. 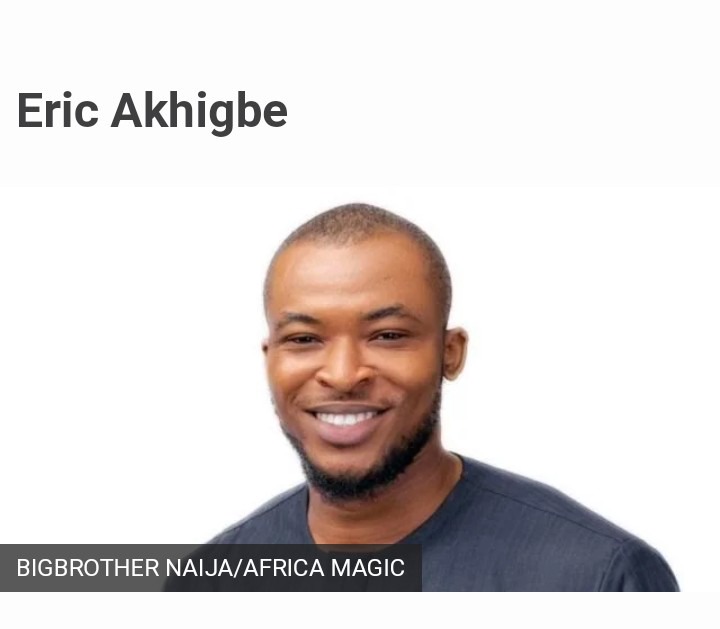 Brighto is a 29 years old sailor from Edo state, Nigeria. He's the youngest of six children, and have a degree in marine Engineering from Arab Academy I'm Science technology and marine Transport in Alessandra, Egypt. He speaks Igbo, Hausa, Yoruba, Edo, plus little bit of Arabic. New is a 26yeara old ride - hailing app driver from Delta state Nigeria. He's a fun, tolerant, loving and smart person, and very secretive. He's biggest achievement was when he won #500,000 from a talent completion. 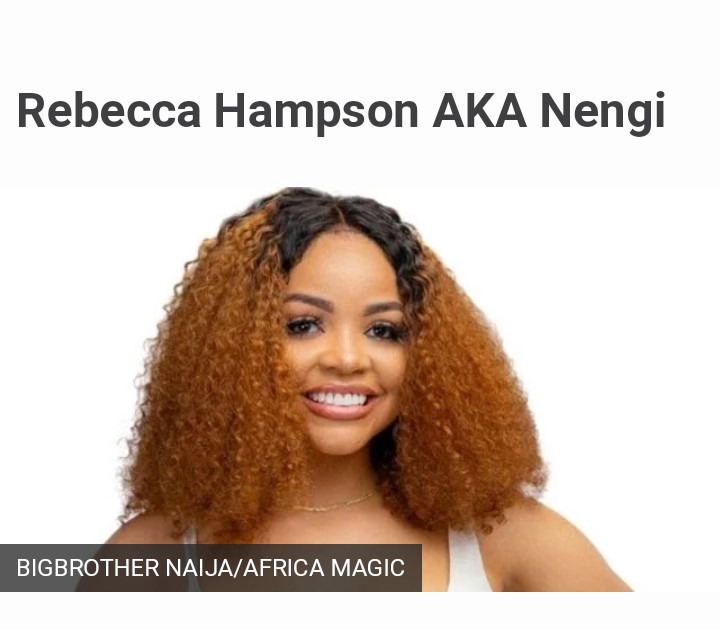 Nengi is 22, and entrepreneur from Bayelsa state, Nigeria. A former model and MSGN top contestant, who loves learning new things, having fun and travelling. She studied communication at the university of Porthacout. 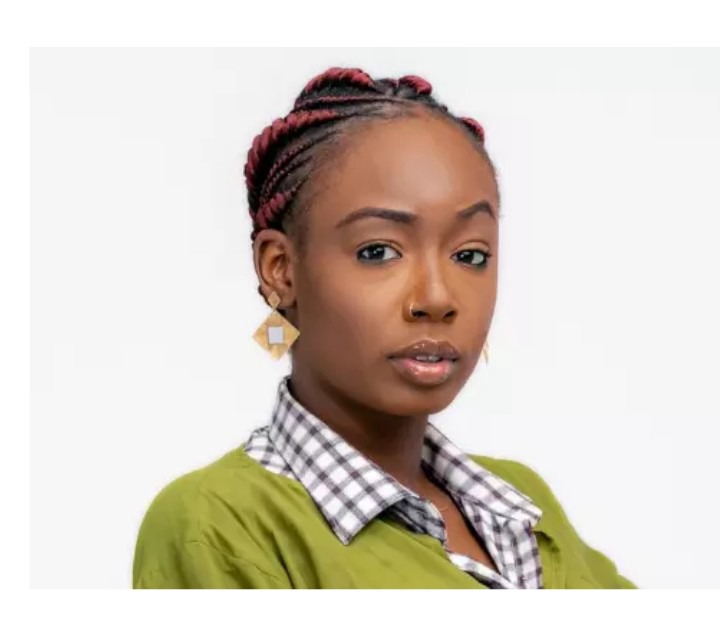 Laycon is 26 year old singer and a rapper from Lagos state, Nigeria. He's a graduate of philosopher for the the university of Lagos. His biggest achievement is his song 'Fierce' which was on MTV base top ten charts for six months. Kaisha 25, an entrepreneur from sokoto state, Nigeria. She considered herself a great team player who easily get along with people. She likes swimming, singing, going out and having fun.

Who is your favourite among the 20 housemates??

Content created and supplied by: Marcus9000 (via Opera News )