2 Reasons Why People Should Stop Criticising Tega's Husband, Ajeboh For Hanging Out With Boma

By RealWriter01 (self media writer) | 3 months ago 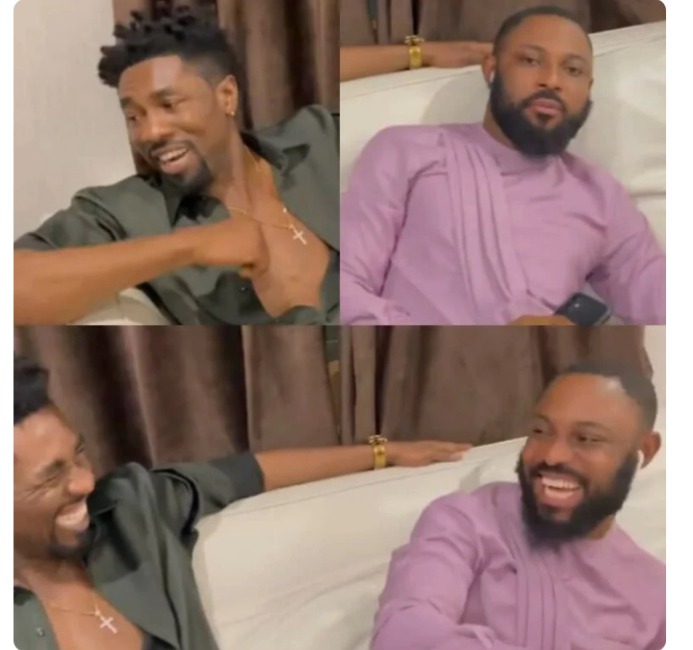 #1 Boma has apologized for what he did with Tega back then in the house. Recall that Boma in an interview with ClassicFM today, apologized to the Ajeboh for having an amorous relationship with his wife, Tega in the house. This showed he has acknowledged his mistakes and people ought to forgive also since Ajeboh has forgiven him for his acts.

#2 Boma and Tega's act was a game tactics to evade eviction that just didn't work out perfectly. Both Boma and Tega made a grevious mistake when they deployed the tactics of acting like husband and wife, lying down in the bed and touching each other descriminately. To many, Boma should have objected to it since he knew Tega was a married woman and everyone in the house know about it. Tega on the other hand made a mistake by engaging in such act since she knew she was married. However Tega admitted that it was a game tactics that just didn't work out perfectly with the fans. 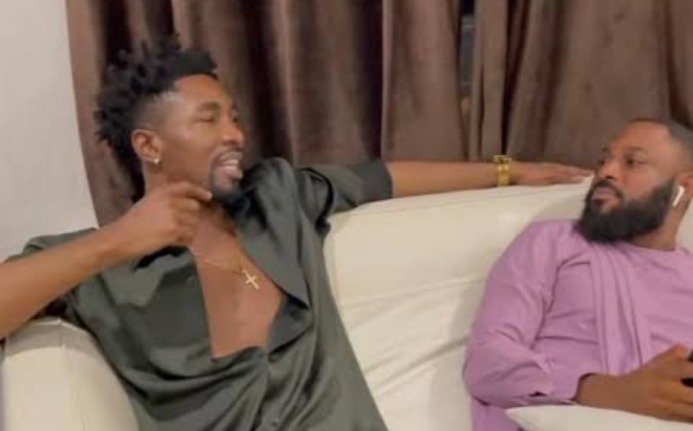 What do you make of these two points and do you think fans should continue blaming Boma for his escapades with Tega while in the house even though he has apologized?