It's not a new thing for a child to take after their parent's profession. We have seen such cases in the football world, in the movie industry, in wrestling, etc. What about the music industry? Well, here are music legends, whose children followed their footsteps. 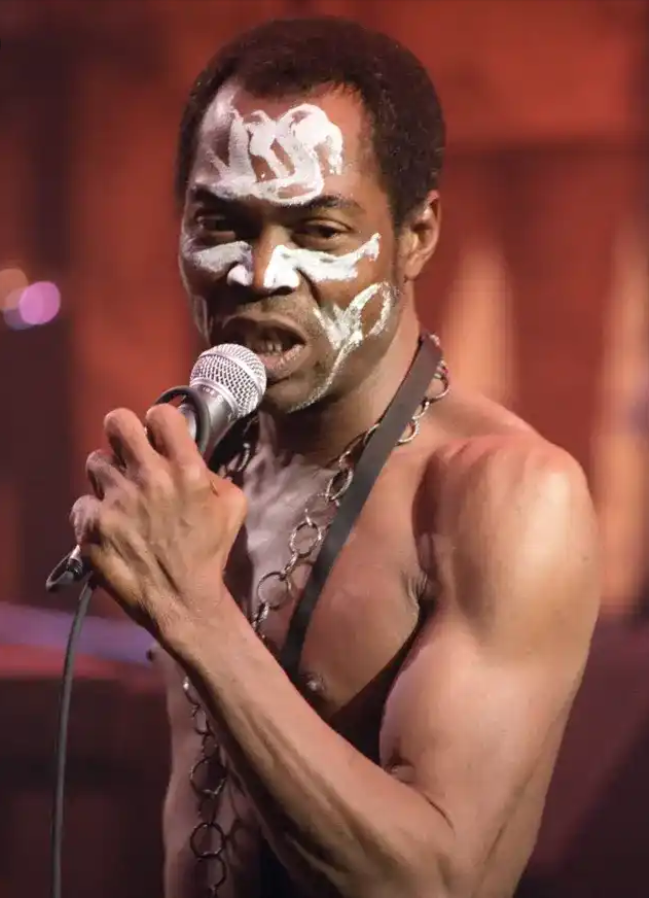 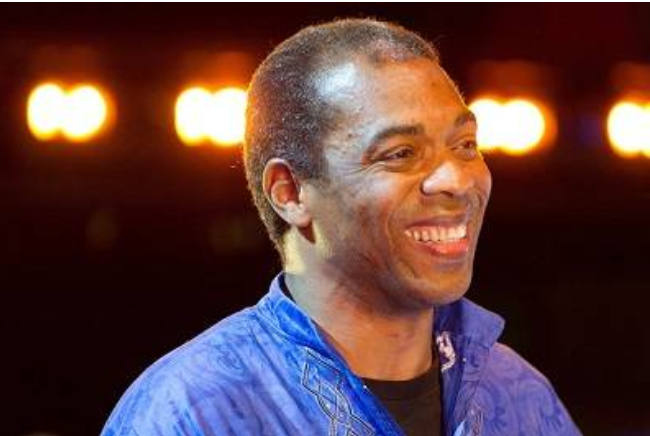 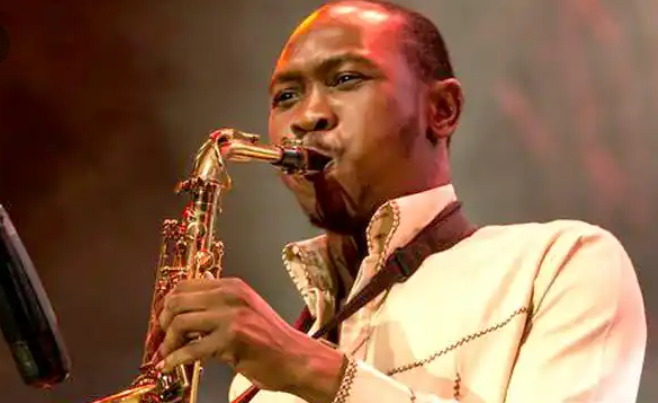 Fela Anikulapo Kuti is arguably Nigeria's most celebrated music artist. He famously opposed the government through his music. His songs include Water No Get Enemy, Coffin for Head of State and Unknown Soldier. 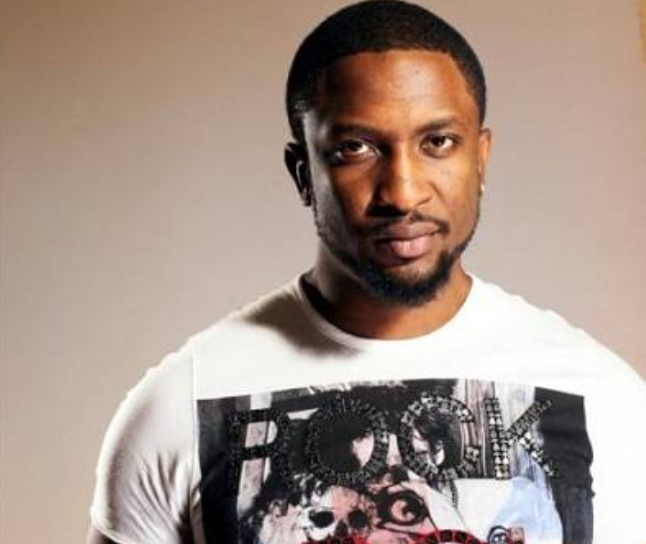 Art Alade was a well-known jazz/highlife musician back in the days. His son Darey followed his footsteps and has also made a name for himself in the music industry. His songs include Not the Girl, Orekelewa and No Stars. 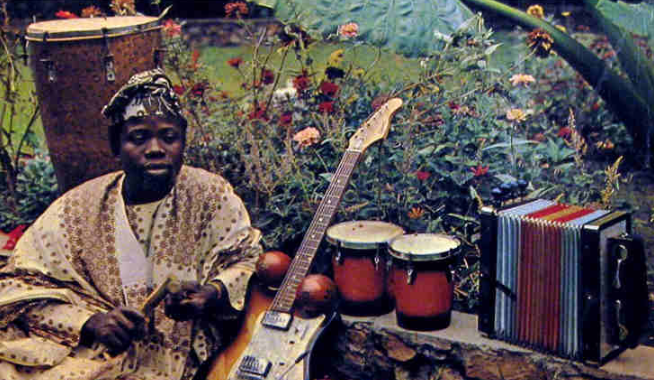 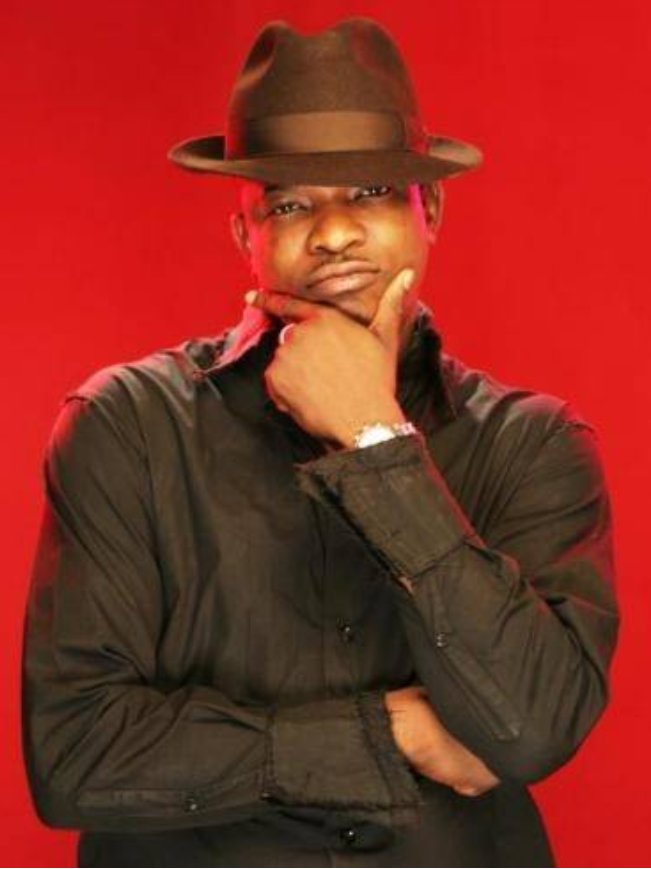 Born in 1930, his full name was Isaiah Kehinde Dairo and he was a well-known juju musician. His songs include Mo Sorire, Ise Aje and Rora Feso Jaiye. His son Paul Play Dairo has also made name in the music industry. He has released tracks like Renegade and Angel of My Life. 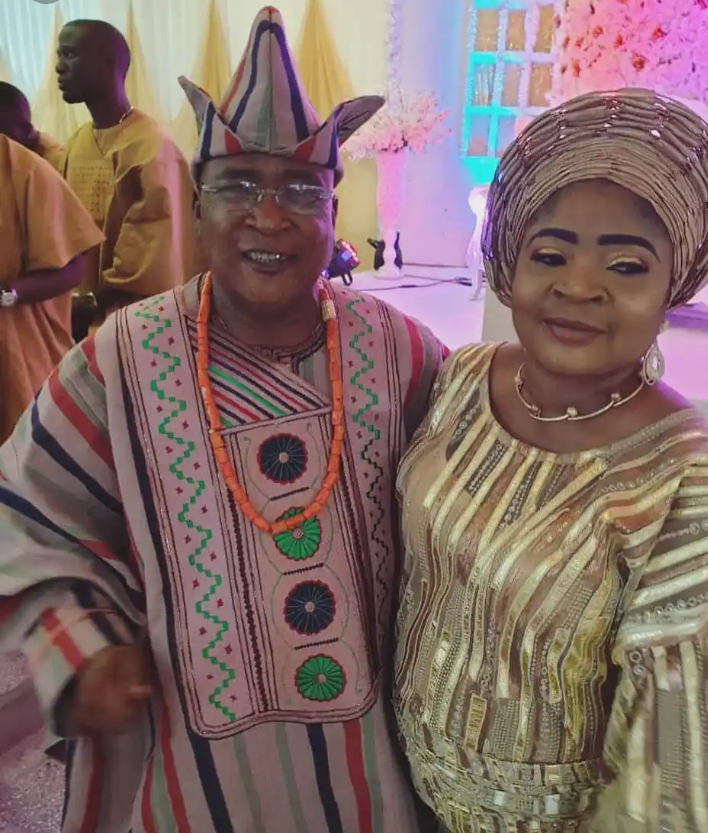 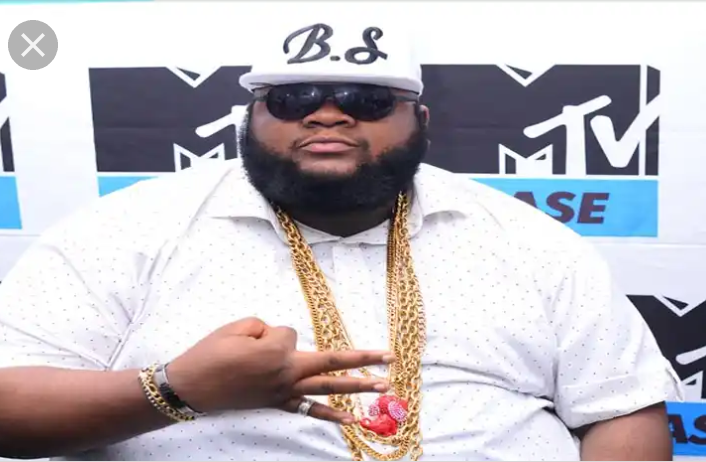 Their son Big Sheff is currently making waves in the music industry. He is famous for songs like Gentle Lady, Palava and Man Like Me.