By Murphy'sEntertainmentArena (self media writer) | 3 months ago 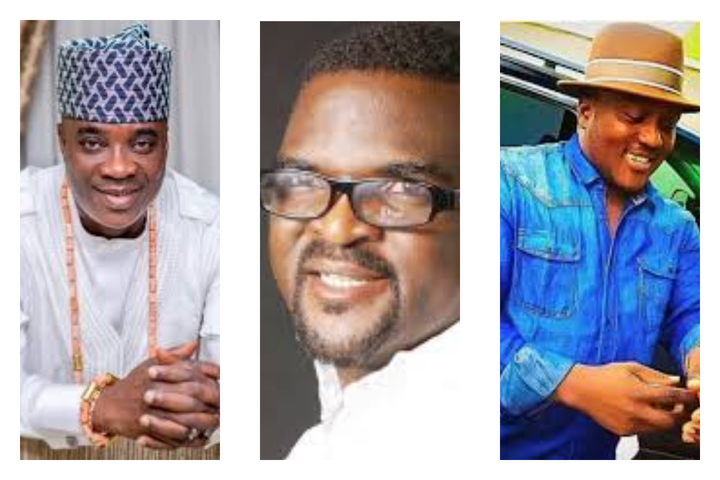 Fuji music is strictly known as some of the Yoruba indigenous music that is making waves in the Nigerian music industry.

Several Fuji musicians are generally known in Nigeria and the diaspora because of the diversity of the music. 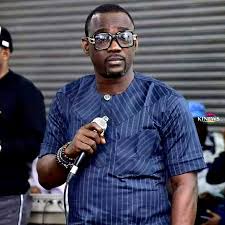 It happened that King Wasiu Ayinde Marshal (KWAM 1), who had been ordained as the king of Fuji music in 1995, was confronted by Osupa Saheed in 2007 after his confirmation as the king of music by the late Sikiru Ayinde Barrister (Fuji music originator) that it was time for him to take the mantle of leadership from KWAM 1. 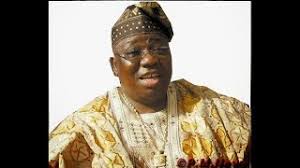 KWAM 1 then made a clarity that it is taboo according to the Yoruba cosmological belief for two kings to rule a single kingdom, and it will be after the demise of a king that a new one can be enthroned.

That triggered an escalated animosity among the Fuji musicians and later resulted in several groups that were later enacted. 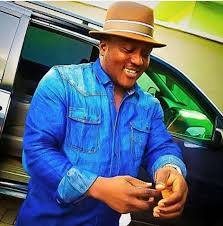 One clear thing was that despite the factions that were formulated, in which KWAM 1 was the head of one that was fondly called Arabambi, with the following downline: Alabi Pasuma, Taye Currency, Safejo Amama, Sule Alao Malaika, e.t.c. and the other that was called Olufimo, headed by Saheed Osupa, with several other downlines that included Muri Thunder, numerous other notable Fuji musicians stood apart from both groups and maintained their silence. 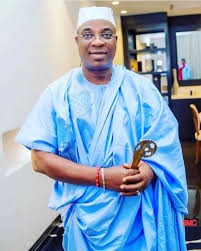 However, when the scenario became tougher as the two factions were throwing heavy verbal missiles at each other through the effectiveness of their music, three Fuji musicians who had been on a low key suddenly espoused their interest in the race for supremacy.

It happened that Obesere, who had never manifested any interest in joining any of the groups, suddenly declared himself the paramount king of Fuji music, while a certain young artist named Remi Aluko called himself Igwe of Fuji music (Igwe is an Igbo word for king), which means he was not directly ready to declare his intention for the kingship and thus looked for an alternative way to declare his intention. 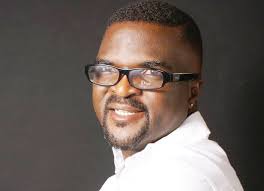 The situation remained the same throughout the day and night, until one day when Pasuma abruptly declared himself as "Oganla," which means he was forming a new faction, and this gave Sule Alao Malaika the audacity to declare himself as "Alayeluwa," which is a title with which Nigerian Yoruba kings are addressed whenever people want to pay homage to them. 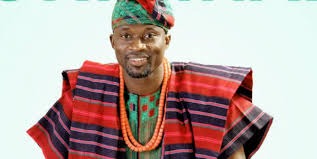 Hence, it is unequivocally ascertained that there are five acclaimed kings in the Fuji music enclave at present, even though both main actors in the disputes, Alabi Pasuma and Osupa, have reconciled. The disputes that primarily resulted in the entire uproar amidst the artists, the other self-acclaimed kings did not denounce their status. 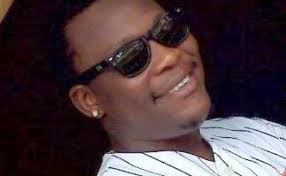 It is now obvious that all the Fuji music artists have jettisoned the tradition of the music, which stipulates that all the downline must pay homage to those in the highest hierarchy, which is in line with the entrenchment that was compelled by Sikiru Ayinde Barrister.

Therefore, it is certain that there is an impending animosity since the supremacy struggle remains unresolved, and it will be vital if the people in the highest hierarchy look into it before the next generation also joins in the struggle for supremacy.