14 Years After He Starred In The Movie "Apocalypto", Check Out Photos Of Jaguar Paw

The movie, Apocalypto was one big hit movie produced by Mel Gibson (the producer of Passion for Christ). The movie was released on the 8th of December, 2006. The character we are going to be looking at in this article is Jaguar Paw ( role played by Rudy Young blood) 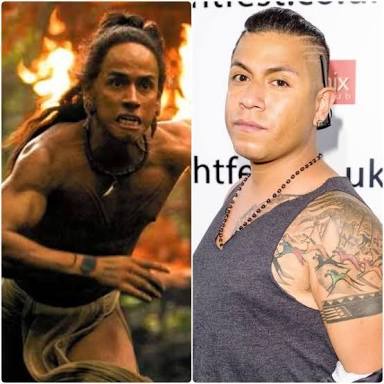 According to the producer of the movie, Mel Gibson, Apocalypto means "new beginning". For those that might not have seen the movie, here is a quick summary. The movie is about the history of the mesoamerican tribe, how they are raided, captured and taken to Mayan city. A photo of some people from the Mayan city; 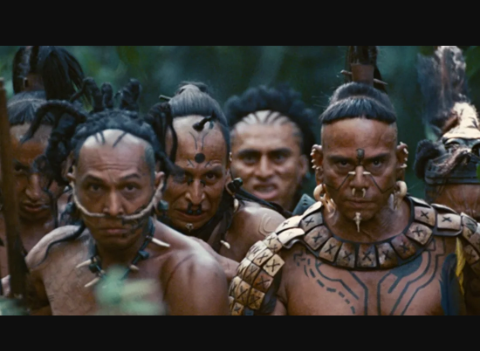 Jaguar Paw, who is the main character of the movie, before he was captured by the Mayans, hid his pregnant wife, Seven and His little son, Turtle run, in a well to protect them from getting captured or even killed. A photo of the character, Jaguar Paw; 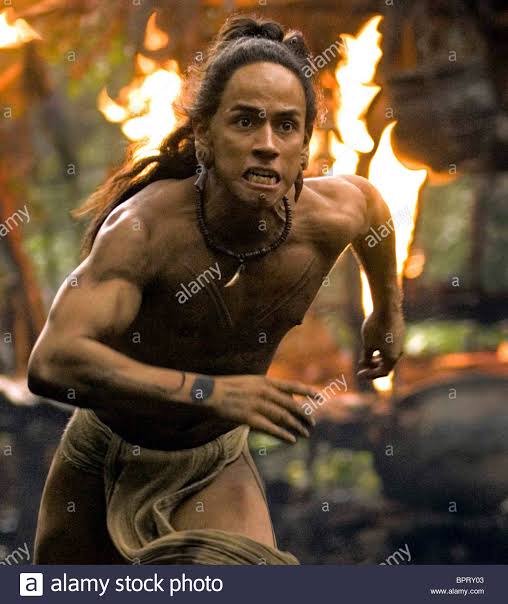 On getting to the city, the females among the captives are sold into slavery while the men are taken to the top of step pyramid to be sacrificed before the Mayan King and Queen. Two of the men are sacrificed on the pyramid but when it got to Jaguar Paws turn, there was a sudden eclipse which made the killers think that the "gods" were satisfied with the two that had earlier been killed. In summary, Jaguar Paw was the only one who successful escaped from the Mayans and returned to his land to meet his wife and kid . Photos of Jaguar Paw below; 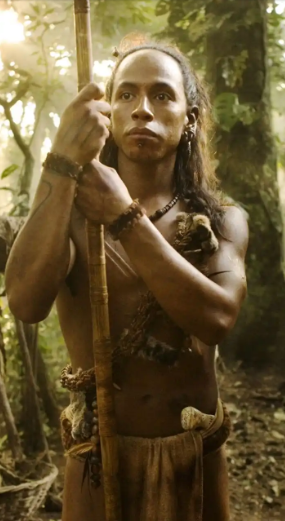 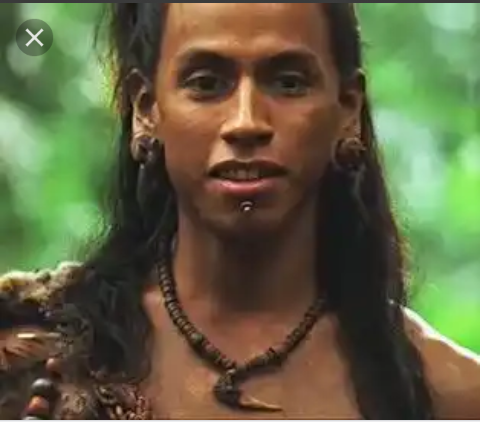 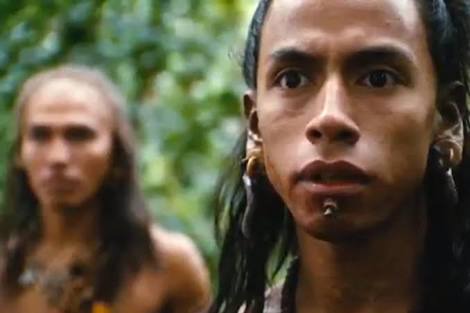 I must say, the movie is a very entertaining one. The Cinematography in the movie was excellent. The total budget for the movie was $40 million. Mel Gibson who is the producer, co-writer and director of the movie, next movie after that was in 2016 (10 years after) named, Hacksaw Ridge.

The character of Jaguar Paw in the Movie, Apocalypto, was played by Rudy Young blood. He was born on the 21st of September, 1982 (age 38) in Belton, Texas, United States. He began acting in the year, 1990. He has also starred in movies like, Beatdown, Attribution, Crossing Point and Hell on the border, among others. Check out photos of him below; 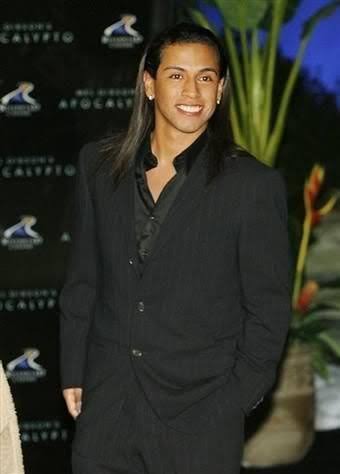 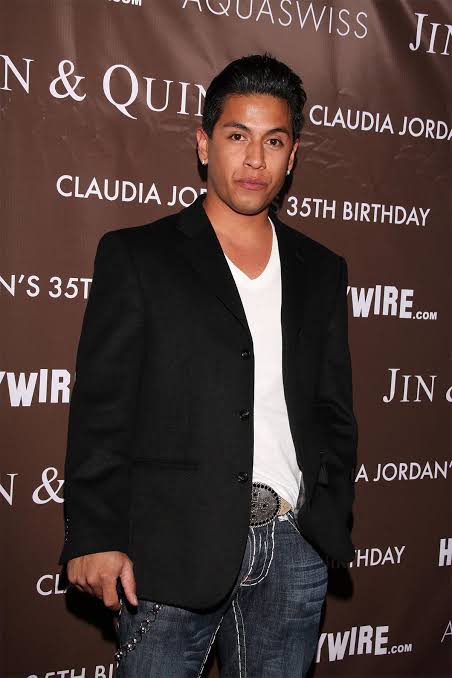 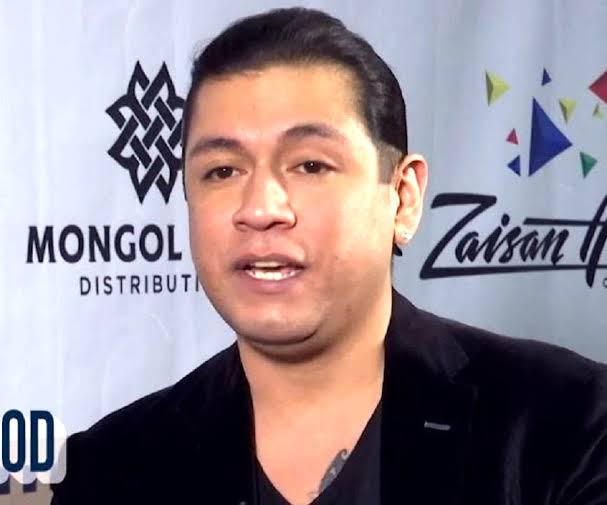 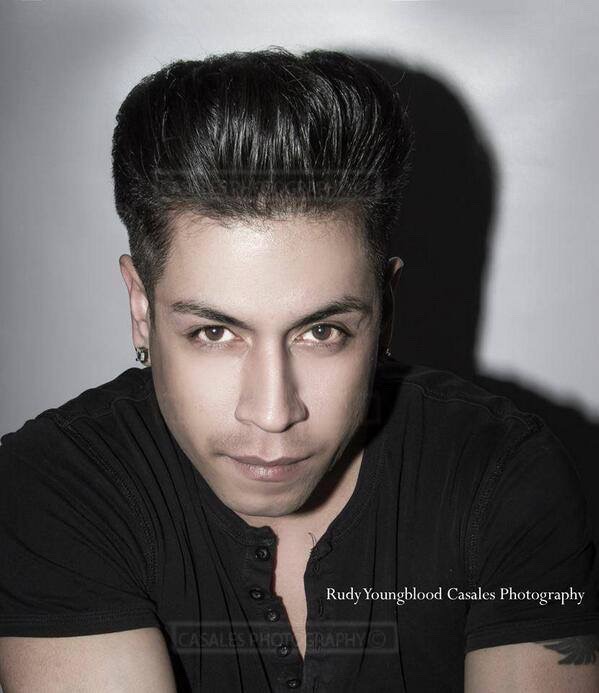 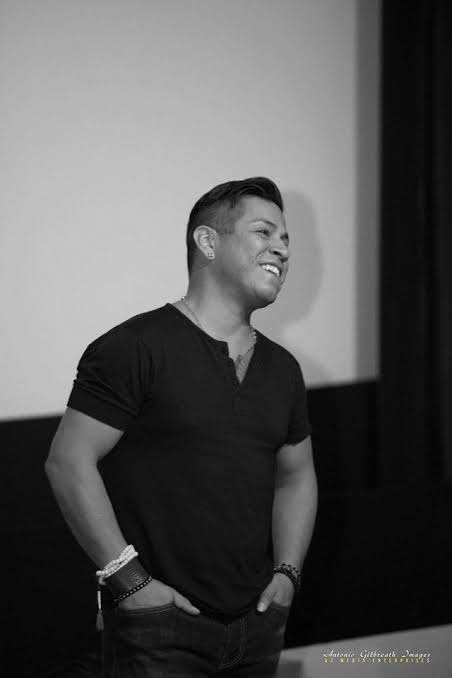 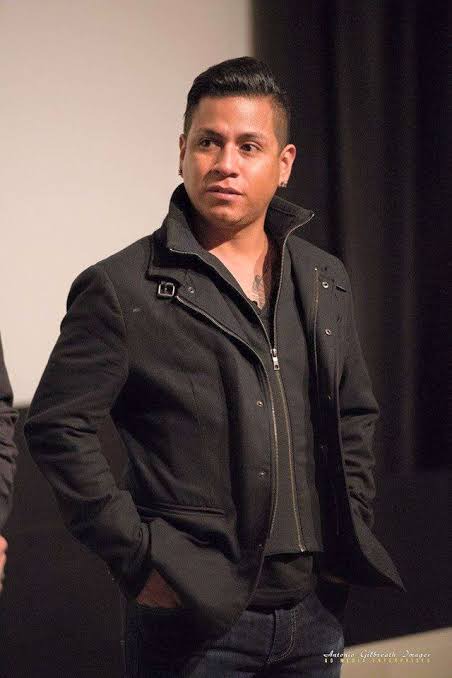 Hope you enjoyed reading? Thanks for your time