By BetterrNews (self media writer) | 1 year ago 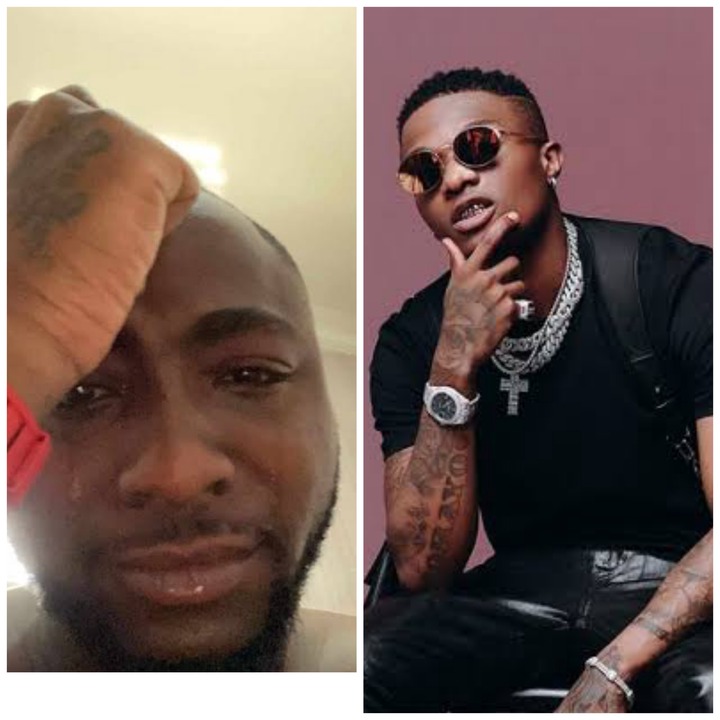 A fan has taken to the comment section of the Popular Nigerian Artiste, Ibrahim Ayodeji Balogun popularly called Wizkid, to sympathise with Davido after he made a tweet on Twitter. Wizkid made the tweet after Davido paid tribute to his late crew member, Aloma.

Obama DMW, who reportedly died of suspected heart failure at a hospital in Lekki, Lagos state on Tuesday, June 29 has been buried some days ago. 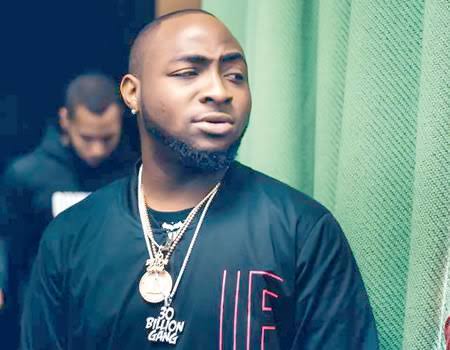 Davido, in a post shared via his social media page on Twitter on Wednesday, July 7, 2021 at around 3:51pm expressed his sadness over the demise of his close associates, Aloma.

He wrote "This is by far the hardest thing I’ve had to write. Hurt, broken, sad, and lost. For the first time in my life, I am EXTREMELY confused. The pain is one I cannot explain. 44 was more than an elder brother to me, he was a protector. someone that literally just always made me smile". 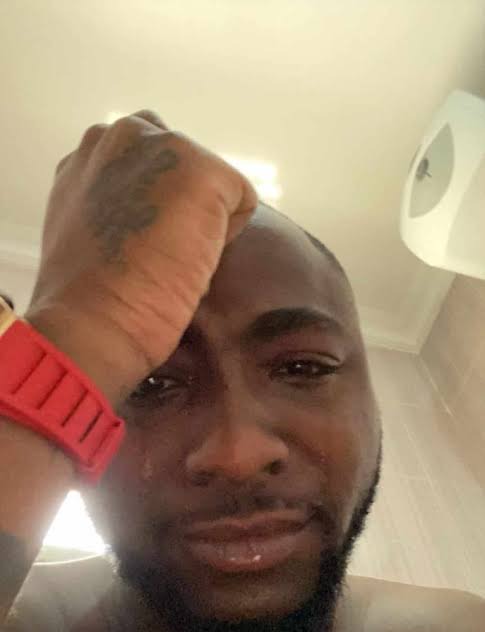 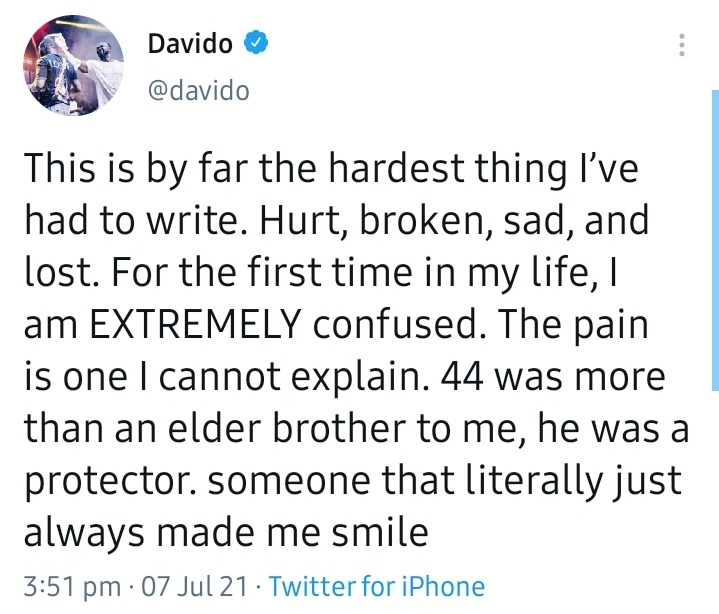 Some minutes later, at around 4:31pm after the DMW boss Davido made tribute to his late crew member Obama, Wizkid also took to his Twitter page to make a tweet which made fans to react. In his tweet, Wizkid talked about his tour at DC and ATL as he wrote "ATL & DC! I see you guys", read What Wizkid wrote below. 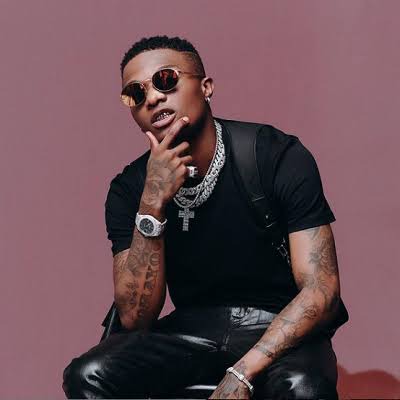 Fans reacted as they took to the comment section to tell Wizkid to sympathise with his fellow colleague in the music industry, Davido. One of the fans wrote "sympathise with OBO na". Below are people's comments on the post made by Wizkid. 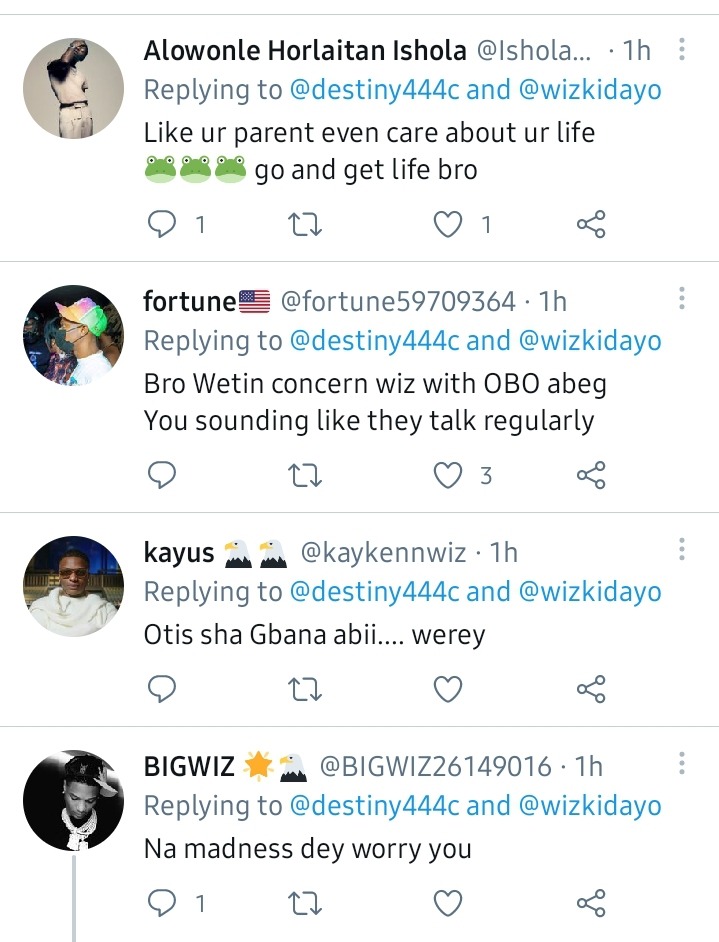 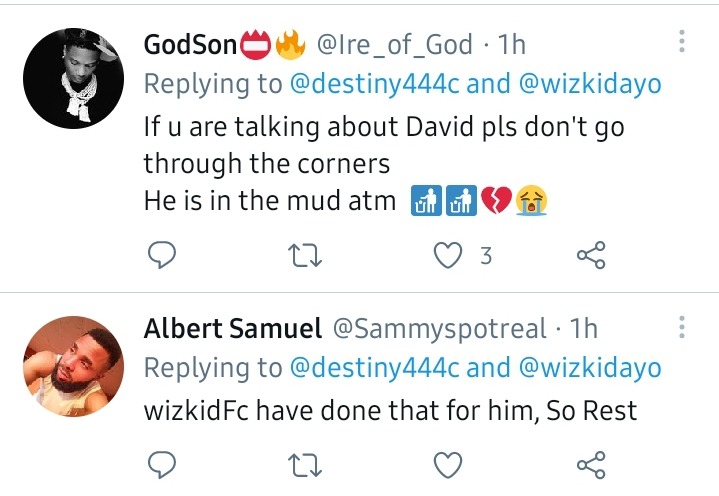 What can you say to this?

Content created and supplied by: BetterrNews (via Opera News )