5 People That Became Famous Through Their Celebrity Partners

By Edna_Francis (self meida writer) | 17 days 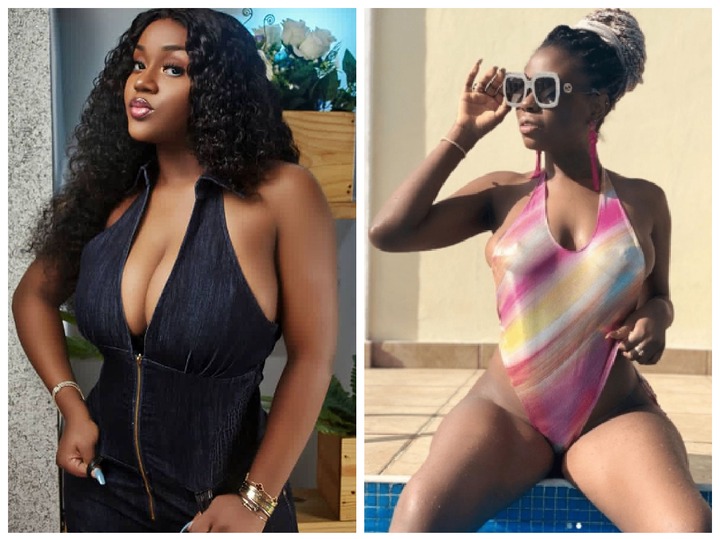 It is pertinent to note that not many people attain that celebrity status by dating or marrying a celebrity. Some are even relegated to the background and you seldom hear of them. However, those on this list have become household names as a result of their personality. 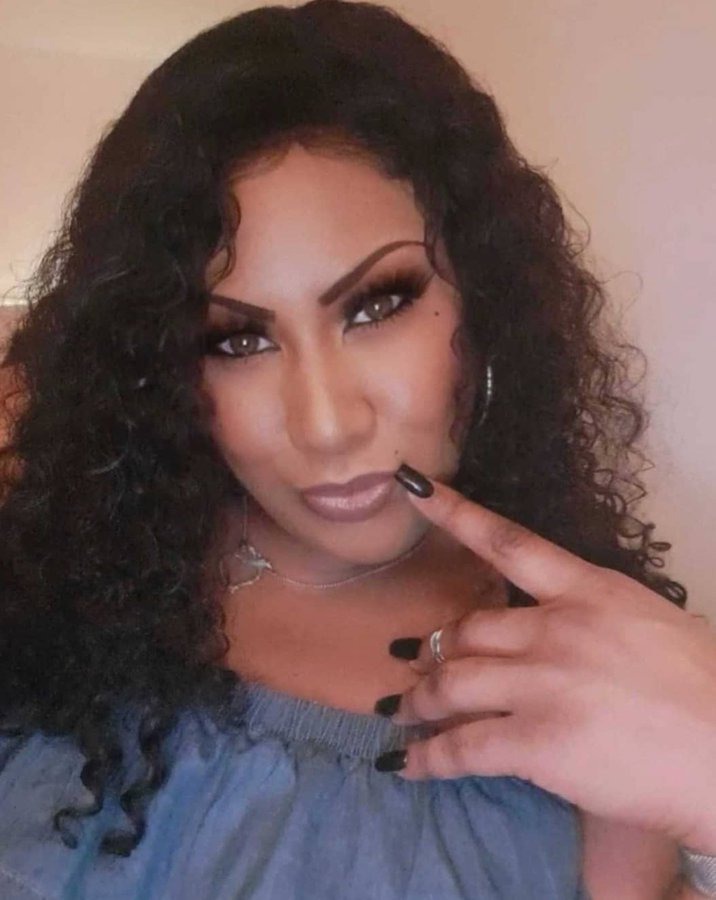 On the 3rd of April 2021, multi-award-winning producer, Don Jazzy, shocked Nigerians by revealing that he was once married. Before then, people were always asking when he would get married or if he would ever reveal who he is dating. The revelation came after he had a tell-all interview with Ebuka but Don Jazzy felt he was not completely honest by leaving his former marriage out. So, he took to his social media page to reveal that he was married to Michelle Jackson in 2003 but they divorced after barely 2 years of marriage. Immediately, folks ran to Michelle’s Instagram handle to follow her and scope what she has been up to recently. Her following multiplied within days! 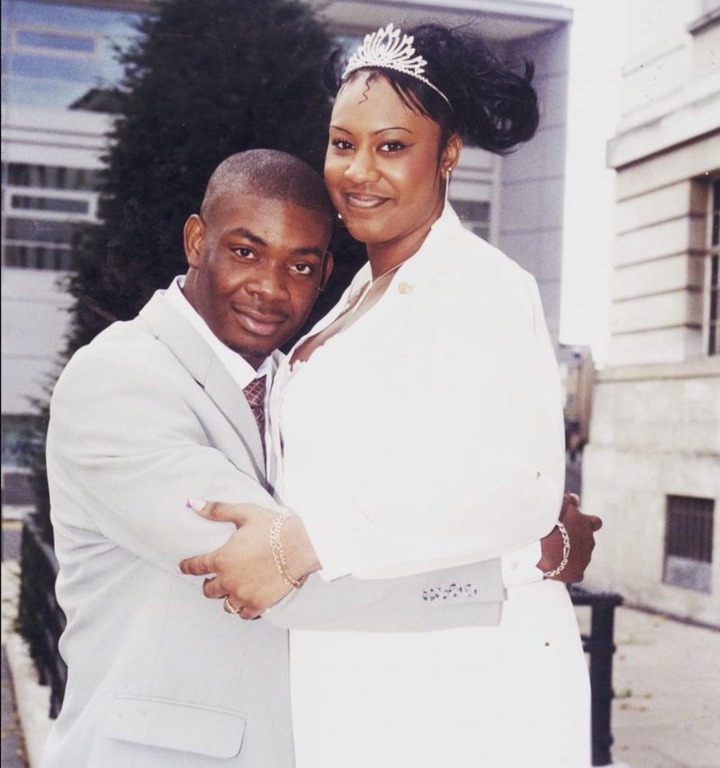 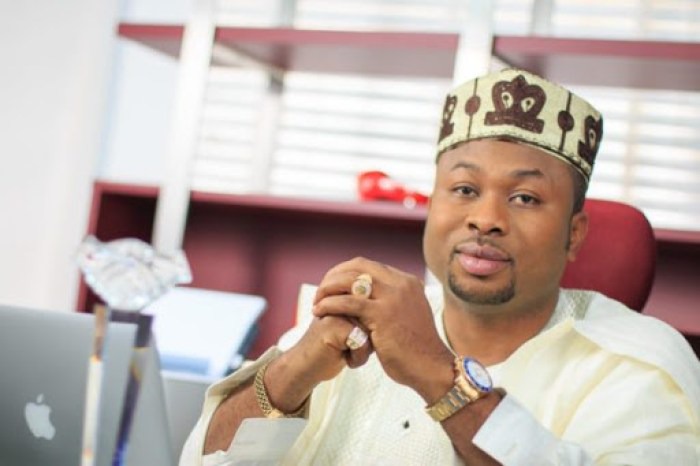 There was little or nothing people knew about Olakunle Churchill before he got married to Tonto Dike. In fact, his marriage to Tonto Dike and eventually their divorce was what made so many people know him. You can hardly write the story of Nollywood’s growth without adding Tonto Dike, that is how big she is. So, when a man like Churchill, who did not have the clout at the time, gets into a relationship with a big movie start like Tonto Dike, the tabloids would talk about him till everyone can spell his name backward. 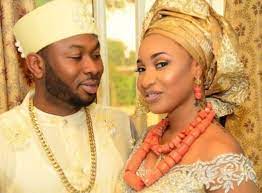 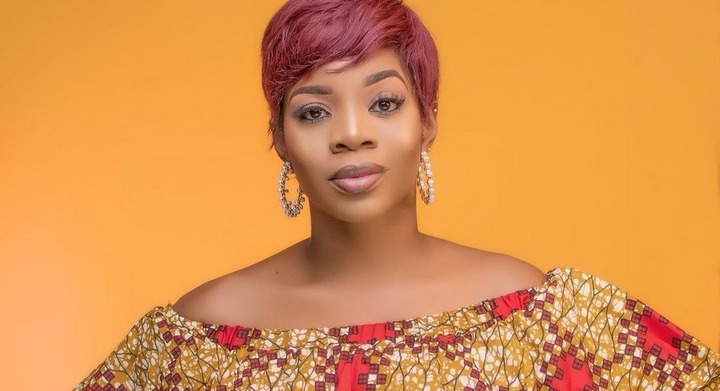 Wizkid’s first baby mama has had her fair share of media coverage. From her quarrels with Wizkid over the care of his son Boluwatife to her having an accident and trolls asking why she was driving a small car, to her posting her new man. Shola and Wizkid are not together but she is the mother of his first son, as such, they would always be connected. She was always in the news for dragging Wizkid for being a deadbeat dad. In recent times she has been focused on her personal growth. 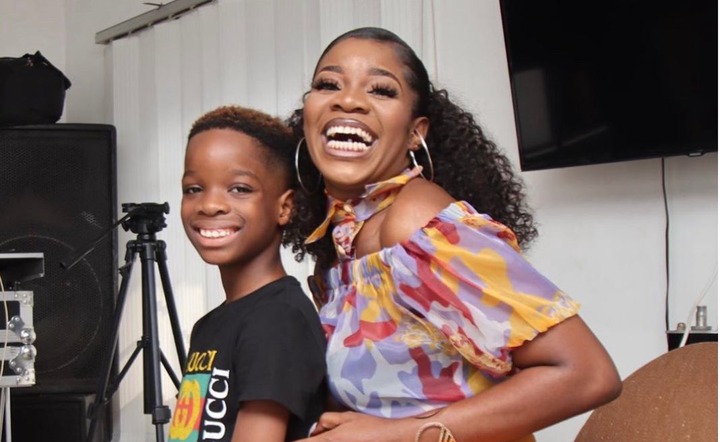 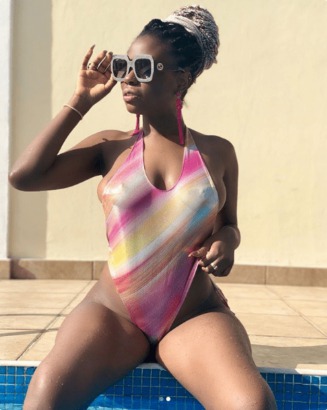 Davido’s first baby mama, Sophia Momodu, shot into limelight when the she got involved with the Afropop star. The relationship was rather dramatic and had tabloids spilling juicy details all over. Sophia Momodu gave birth to Davido’s first child Imade. There were rumours of infidelity and Davido requesting a paternity test. This was probably one of the juiciest celebrity news in 2015. It even got Sophia Momodu’s uncle, Dele Momodu, involved. Sophia and Davido have since settled and they are both seeing other people. 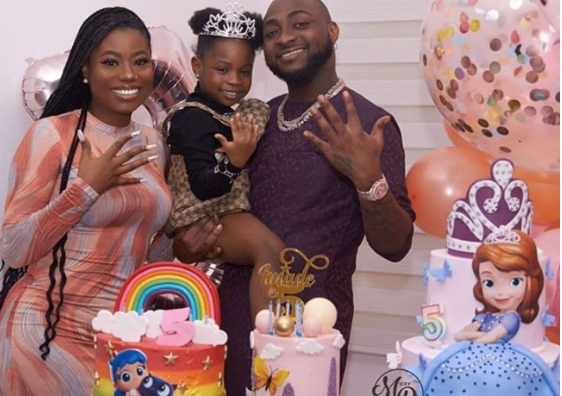 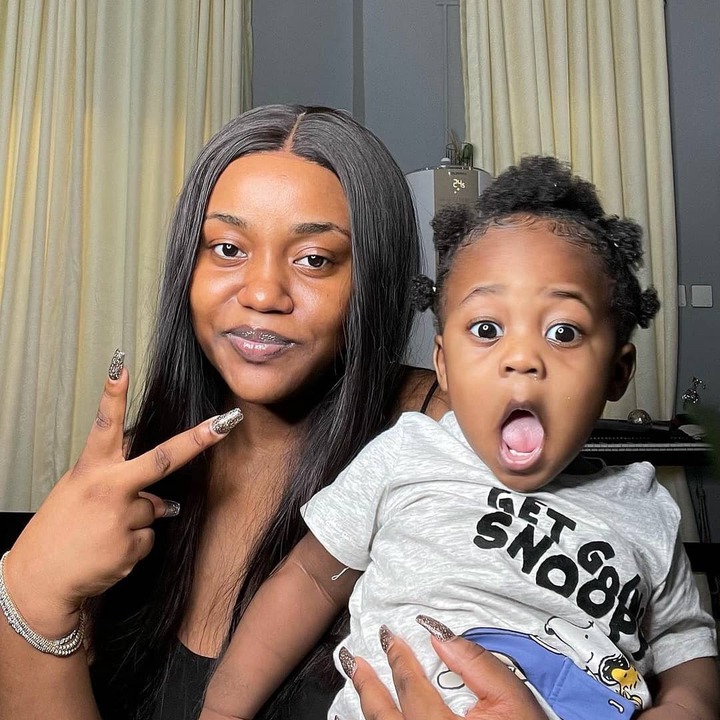 Before April of 2018, Chioma was not famous at all. Asides from the reports from a few blogs that she was the latest girlfriend of Afropop superstar Davido. They were dating on the low before Davido got her a brand-new Porsche for her birthday. The internet went wild and that was how people got to know Chioma. In May of that same year, Davido doubled down on his love for her by dedicating a song ‘Assurance’ to her. They became one of the most popular couples in African entertainment. Chioma had a son for Davido but there have been rumours of a split in recent times. 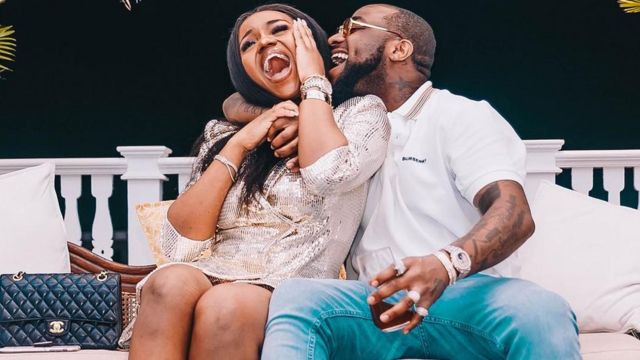 Do you think there is someone that is supposed to be on this list? Tell me in the comment section below.

Content created and supplied by: Edna_Francis (via Opera News )