Bimpe Oyebade Reveals When She Will Settle Down And Her Stand On Getting Married To An Actor.

Adebimpe Oyebade has been one of the most talked about Yoruba actresses in the industry for different reasons. One as an actress and another as a lady who catches attention of men. It was not up to two years that she was in the movie industry that she already became popular. She is one of the very few lucky ones. She hit the Limelight right from her first movie Cross Roads. Bimpe Oyebade is among the new stars that are changing the narrative in Yoruba movie industry. Aside from being an actress, Bimpe Oyebade is also a producer. She always makes sure that she is very careful about the content she put out there. She does not want to give anything less she want to give the public a value for their money. So Bimpe Oyebade is always conscious about the content of her productions.

And for Bimpe Oyebade she says being a celebrity doesn't make you extraordinary, you are human and can always act like a normal human being. She said she is not scared of being broke as she is not under any obligation to keep a certain standard as a celebrity. The truth is that we all pray to move forward and go high, we all want to keep progressing. But then Bimpe does not fear being broke because she is a positive person. Bimpe Oyebade is a very private person and she is among the people that media scrutinized in life. Adebimpe Oyebade is in a joyous mood this afternoon as she now has 600,000 followers on her Instagram.

And she says thank you for the beautiful comments all the time, the prayer and everything. I see you all and I love you all, May God bless you all thank you family. She is really grateful this afternoon. Adebimpe Oyebade said she does not discriminate getting married to an actor because she is an actor herself and she also wants to get married. And she said she would get married to anyone God wants her to get married to. Bimpe Oyebade further revealed that she would settle down when the time is right and when God want her to settle down. Bimpe Oyebade is one of the nollywood stars that are making the best use of social media.

Below is the actress pictures 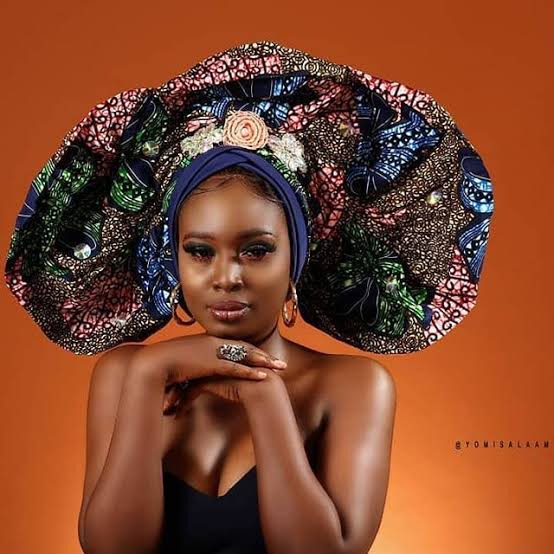 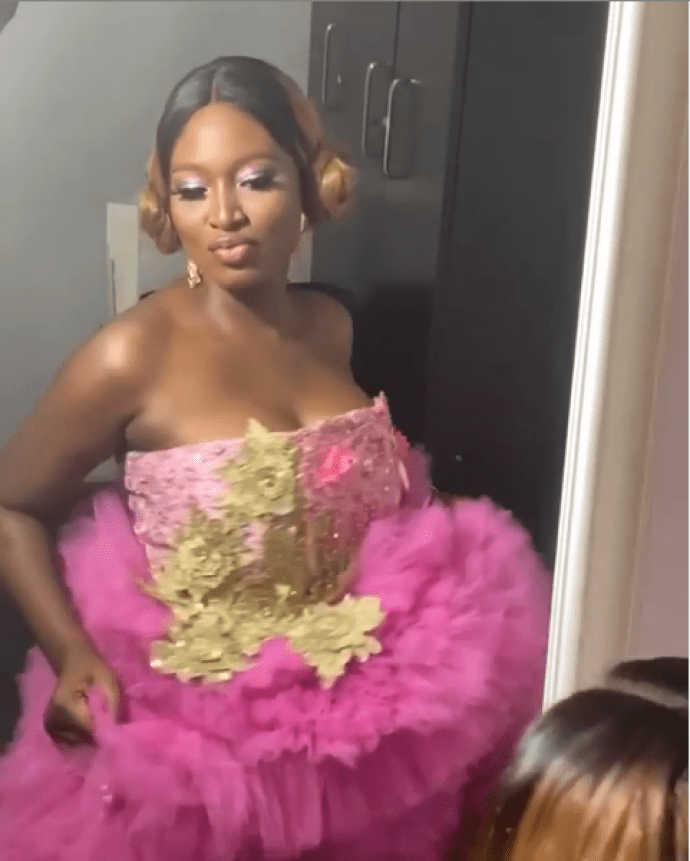 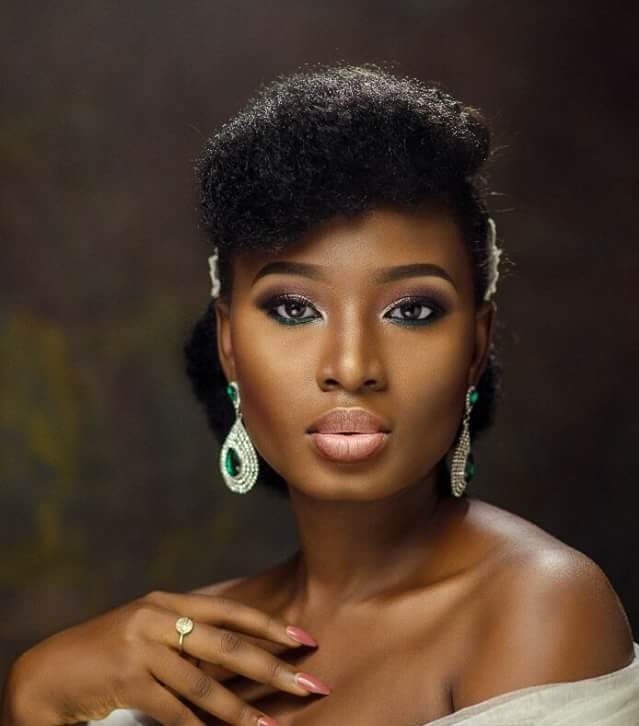 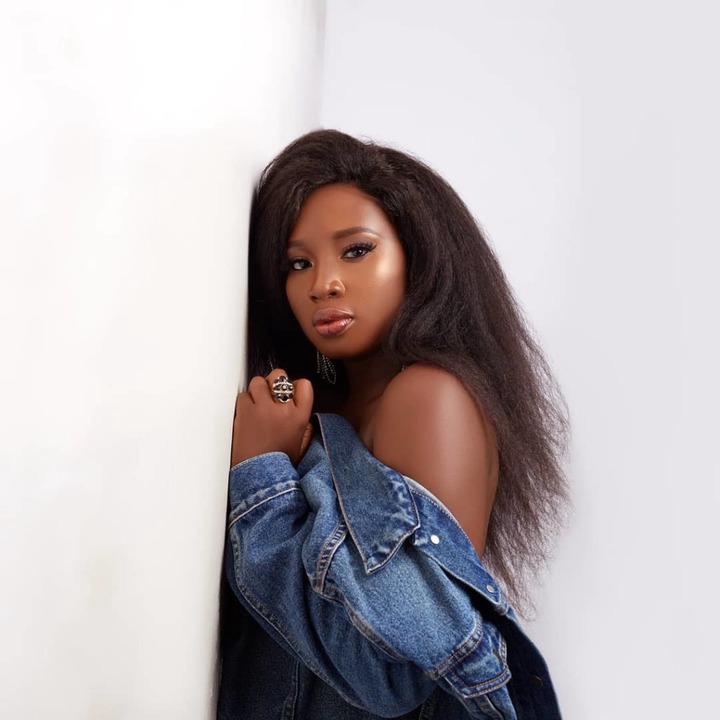 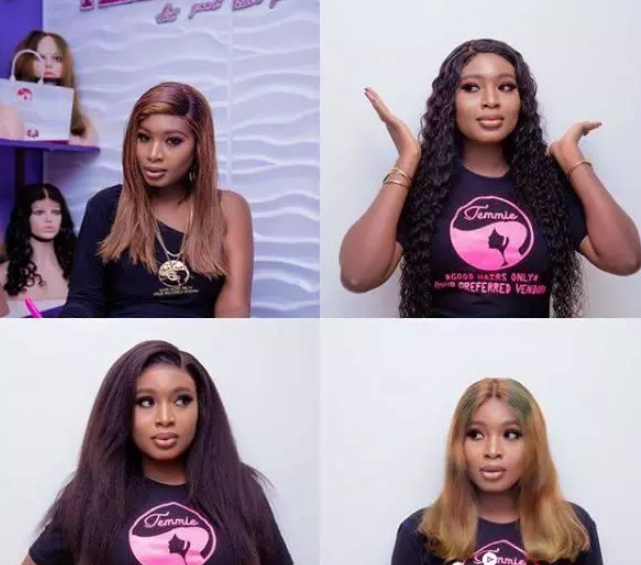 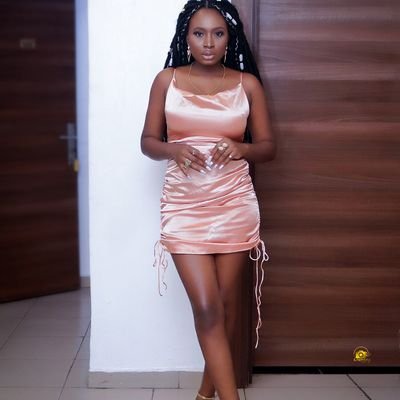 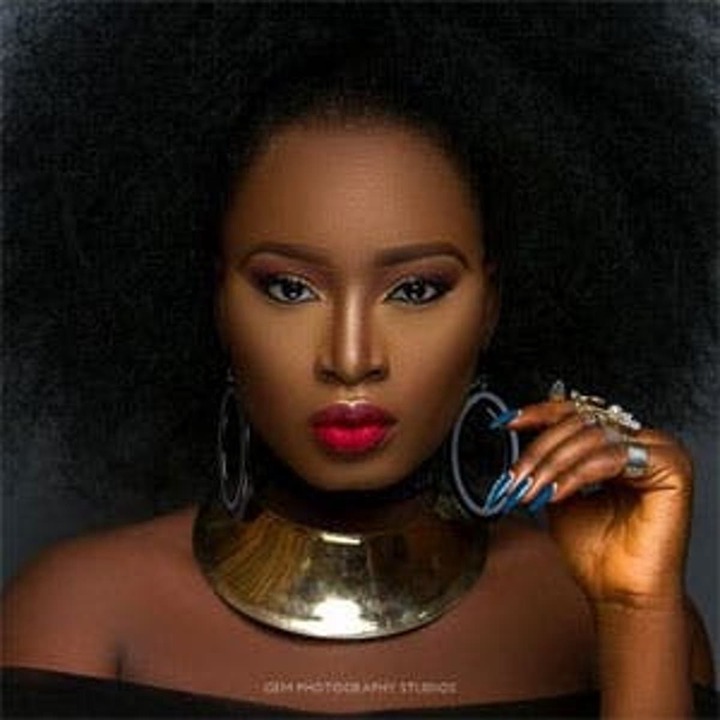 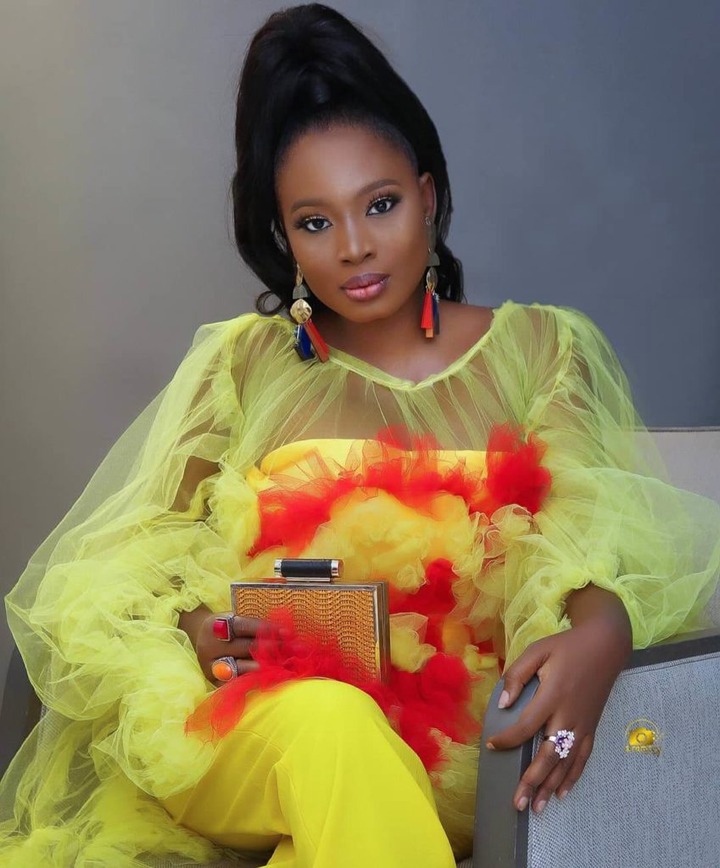 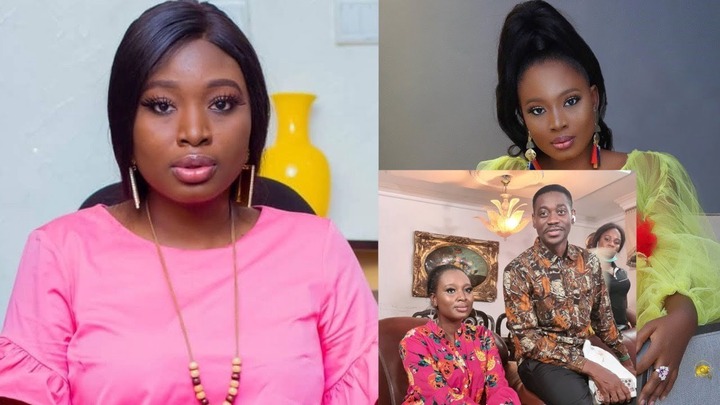 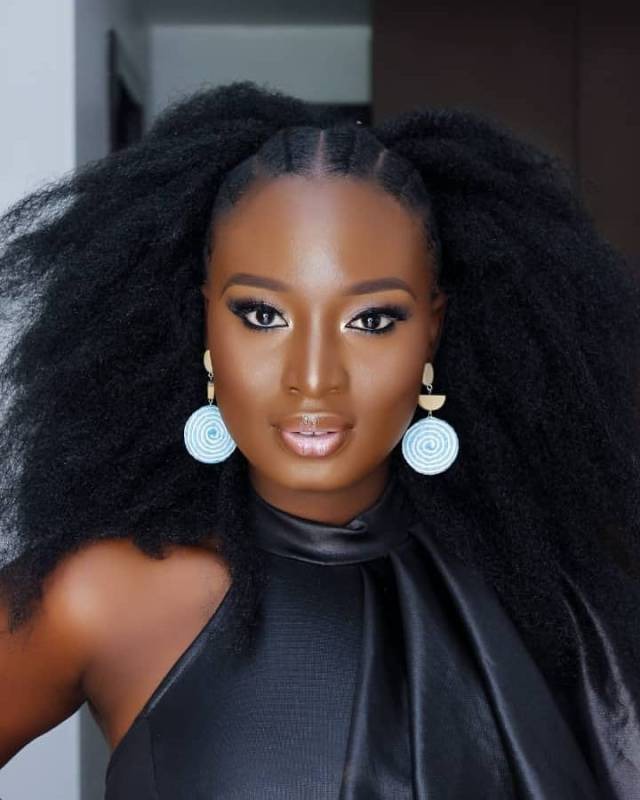 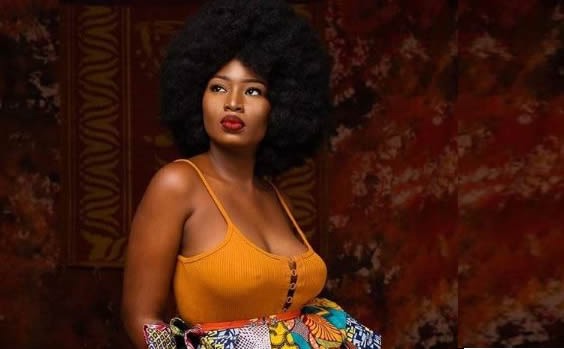 Is it me you Drew Like This? Come And Present It To Me In My Office, Sanwo Olu Says

Meet 10 Nigerians Who Scored For Their Clubs This Past Weekend

After dragging APC to court, do Aregbesola’s loyalists risk being expelled by the party?